On 29 September, the First Deputy Chairman of the National Council of Television and Radio Broadcasting of Ukraine, Mrs. Olha Herasymiuk represented the Ukrainian Media Regulator in the preparatory meeting preceding the 8th BRAF Annual Meeting to be held in Belgrade, Serbia, in October 2017. Such a preparatory step was made with the kind support of the organizers of the International Istanbul Film TV Forum and Fair 2017 (IFTV 2017), which took place from 28 to 30 September 2017. 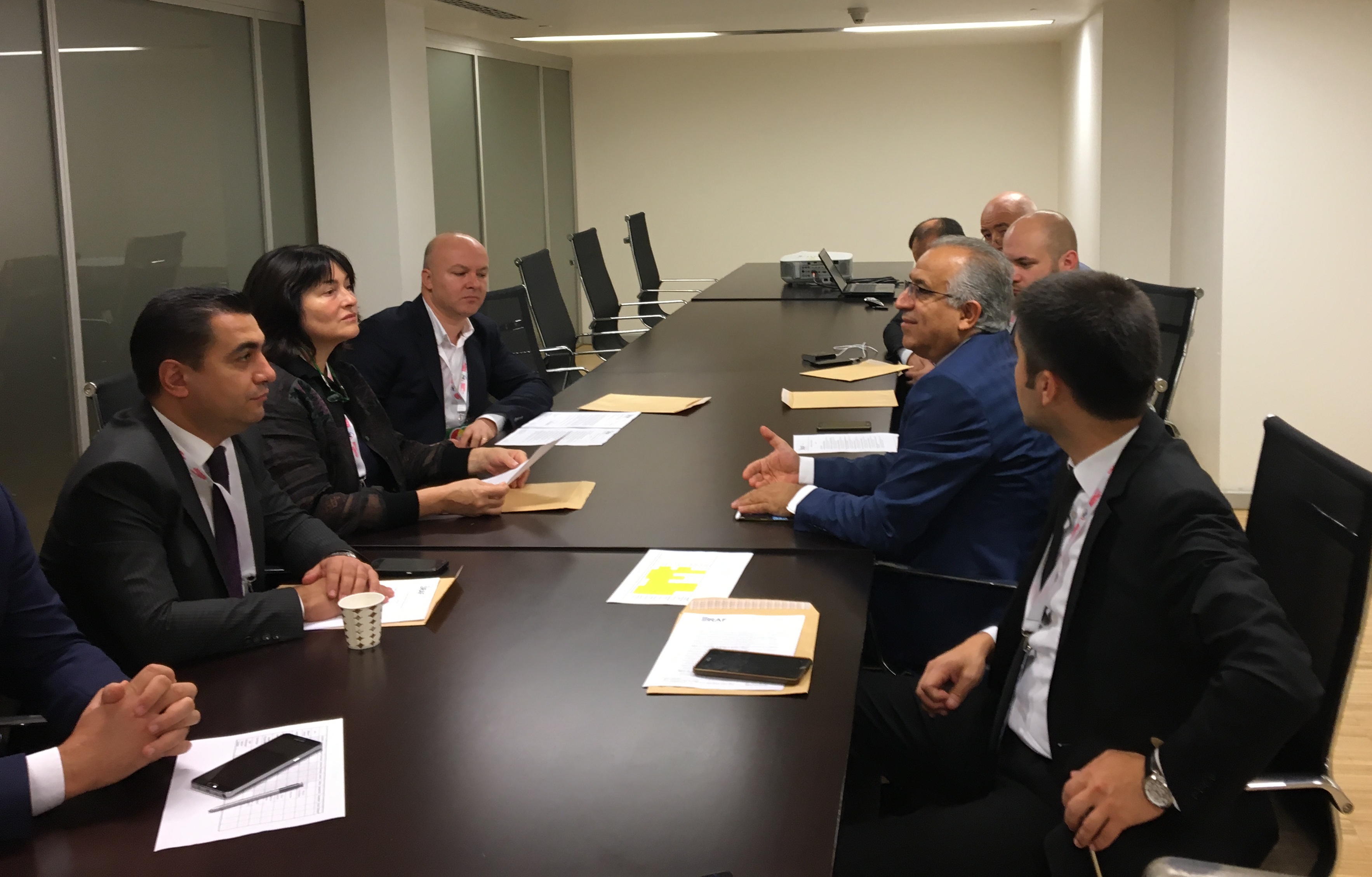 The theme of this year’s BRAF meeting, which will take place on 30-31 October in Belgrade, Serbia, is ‘The Role of Media in Times of Crisis in Encountering Terrorism’. It is planned to discuss new challenges and threats that the global information area faces and to develop principal approaches which will further be implemented in the regulatory policies of the BRAF Member States.

Dr. Hamit ERSOY, Secretary General of BRAF, in his address emphasized that time and technology are being rapidly changed and entail constant changes in defining criteria for audience measurement. He noted that now only a certain category of people watch TV at home and that makes broadcasters and content producers be uncertain on how to measure those who watch TV programmes via smartphones, computers, telephones, Facebook, YouTube or even mixing usage of the above. He raised a plenty of questions for reflection, ‘How to measure such ‘mixed’ audience? How to provide it with the content of its interest? How to understand viewers who prefer watching films and news items while passing by underground stations? How to simultaneously consider the rights of viewers and the rights of the state, the processes of globalization and national needs? How to ensure the relevant consistency of legislation? How to improve regulation in this regard?’. 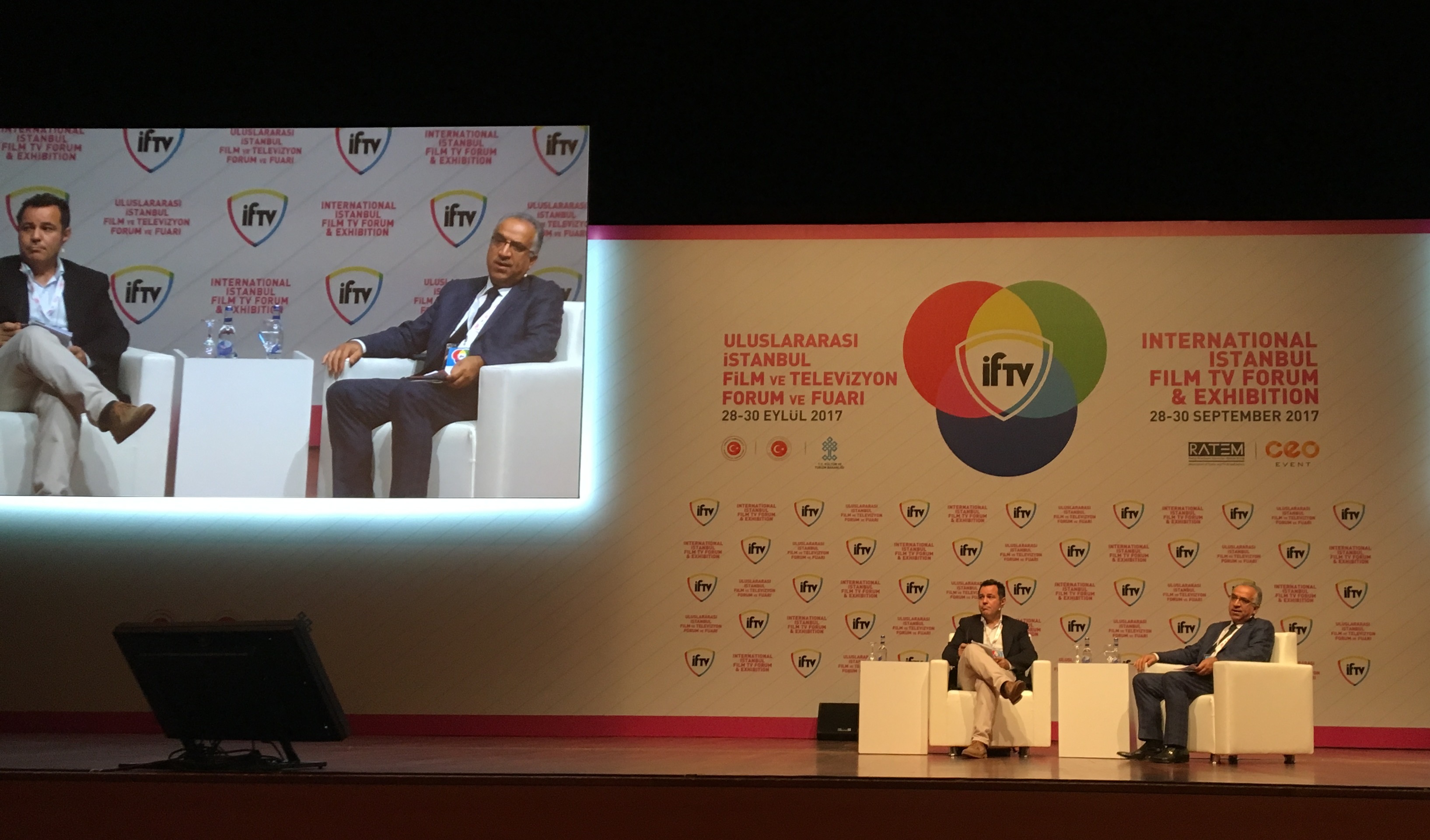 ‘They are the questions to be addressed today and in the future under the motto “Think globally, act nationally!”, Dr. ERSOY summed up in his speech.

For the Belgrade Meeting the national regulators are currently preparing the analytical materials to be integrated into the BRAF book titled ‘Regional Cooperation in the Media’. In particular, this collection of experiences includes the sections on media landscapes; transition from analogue to digital broadcasting; protection of minors; new media and their impact on broadcasting and regulatory activities; media literacy; broadcasting during elections; commercial communication.

Background info: the BRAF is a forum that brings together the national regulatory authorities in the broadcasting area of the Black Sea Region. The founding members of the BRAF are Albania, Armenia, Azerbaijan, Bulgaria, Georgia, Greece, Moldova, Romania, Russia, Serbia, Turkey and Ukraine.