During the official visit of the members of the National Council to the media regulator of Turkey, The Radio and Television Supreme Council (RTÜK), the Chairman of the National Council Iurii Artemenko, the deputy chair Uliana Feshchuk, the executive secretary Oleksandr Iliashenko and the members of the Council Valentyn Koval and Serhii Kostynskyi attended the meeting in the City of Ankara with the management of the Turkish state TV channel “TRT” and got acquainted with the channel’s operation. 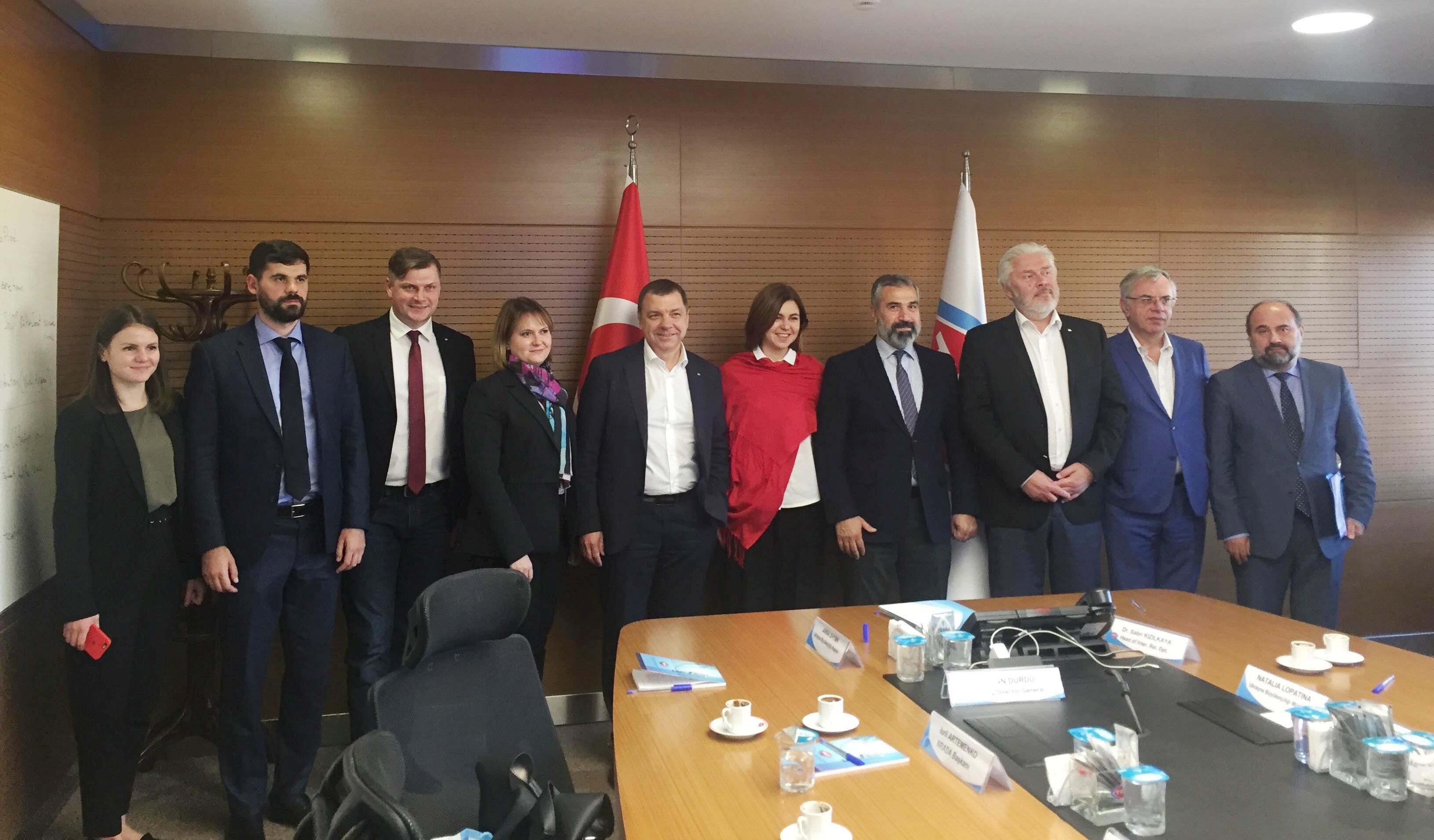 “TRT” Deputy General Manager Erkan Durdu told the delegation about the main tasks of the state broadcaster, the work of journalist that highlight main events and breaking news in Turkey and worldwide; described the broadcaster’s remit with regard to safeguarding the national information space, protection of the rights of minors in the media; touched upon the genre-specific content of the channel, its financing, innovations that are being implemented by the company etc.

The parties also discussed the challenges that national broadcasters have to face nowadays and agreed upon enhancement of cooperation between the Ukrainian (including Crimean Tatar) and Turkish media. 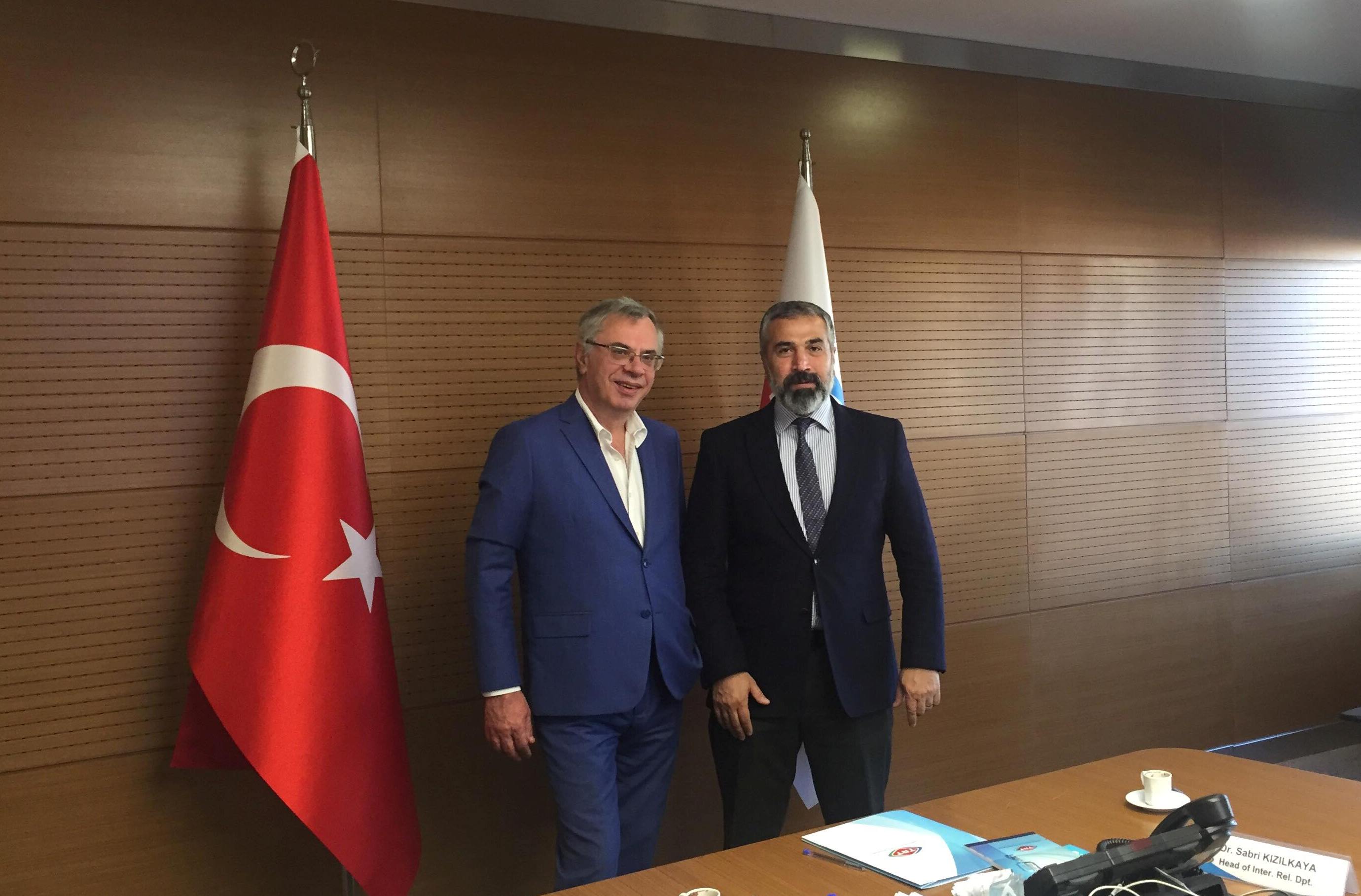 The members of the National Council shared their experience on issues of regulation of retransmission of foreign channels in the territory of Ukraine and outlined the requirements of the national legislation on their adaptation.

The participants of the meeting emphasized that as a result of the aforementioned cooperation enhancement, the knowledge and awareness of both Ukrainian and Turkish audiences will expand on subjects such as cultural, historical heritage of both nations and the current trends of development of the two European states.