On November 2-6 the Chairman of the National Council Iurii Artemenko, the deputy chair Uliana Feshchuk, the executive secretary Oleksandr Iliashenko and the members of the Council Valentyn Koval and Serhii Kostynskyi took part in the official visit to the Republic of Turkey. They met with the administration and experts of the Radio and Television Supreme Council of Turkey (RTÜK) and got acquainted with the practices of television and radio regulation in Turkey. 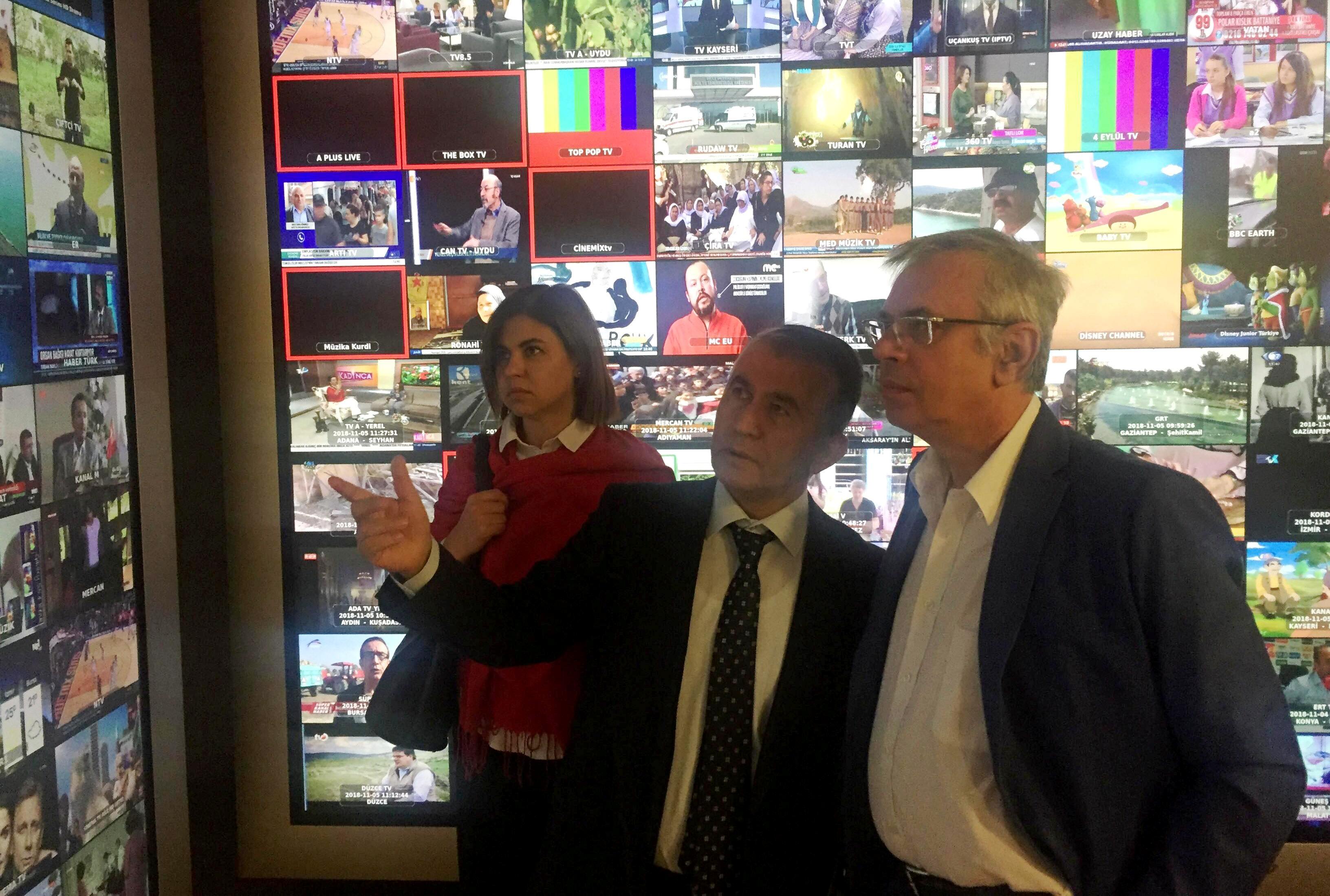 The center of attention during the visit of the members of the National Council to the Turkish media regulator’s headquarters was shifted towards studying the media monitoring practices and looking into the operation of the he Digital Recording, Archiving and Analyzing System (SKAAS), used by the RTÜK. The participants of the meeting shared information on the best technological solutions for the development of the monitoring center. 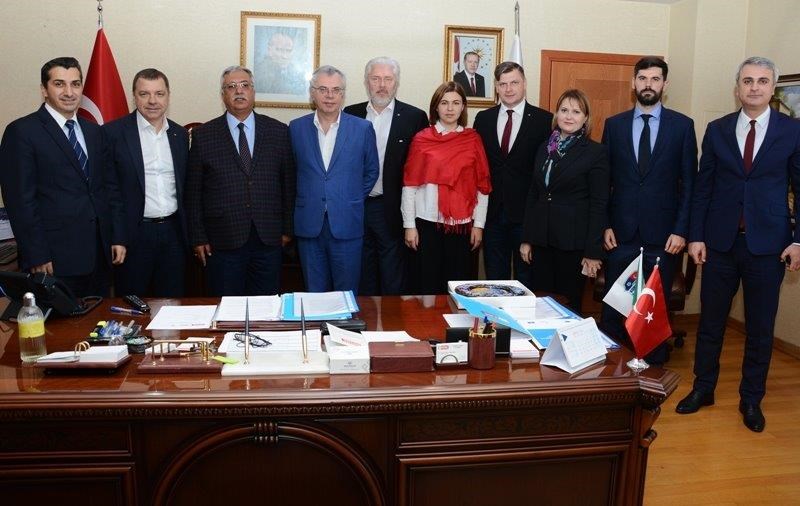 In general, the SKAAS system performs many functions that allow for vast volumes of material to be monitored automatically, thus significantly reducing the time spent by employees on the content analysis and increasing productivity. Moreover, the system provides an unlimited storage of media files.

In March of 2018 the Turkish Parliament has greatly expanded the remit of the Radio and Television Supreme Council. The parliament’s regulation grants the authority to RTÜK to supervise the broadcasts of Internet TV channels. Those who wish to broadcast on Internet TV channels are obliged to obtain a broadcasting license from RTÜK. 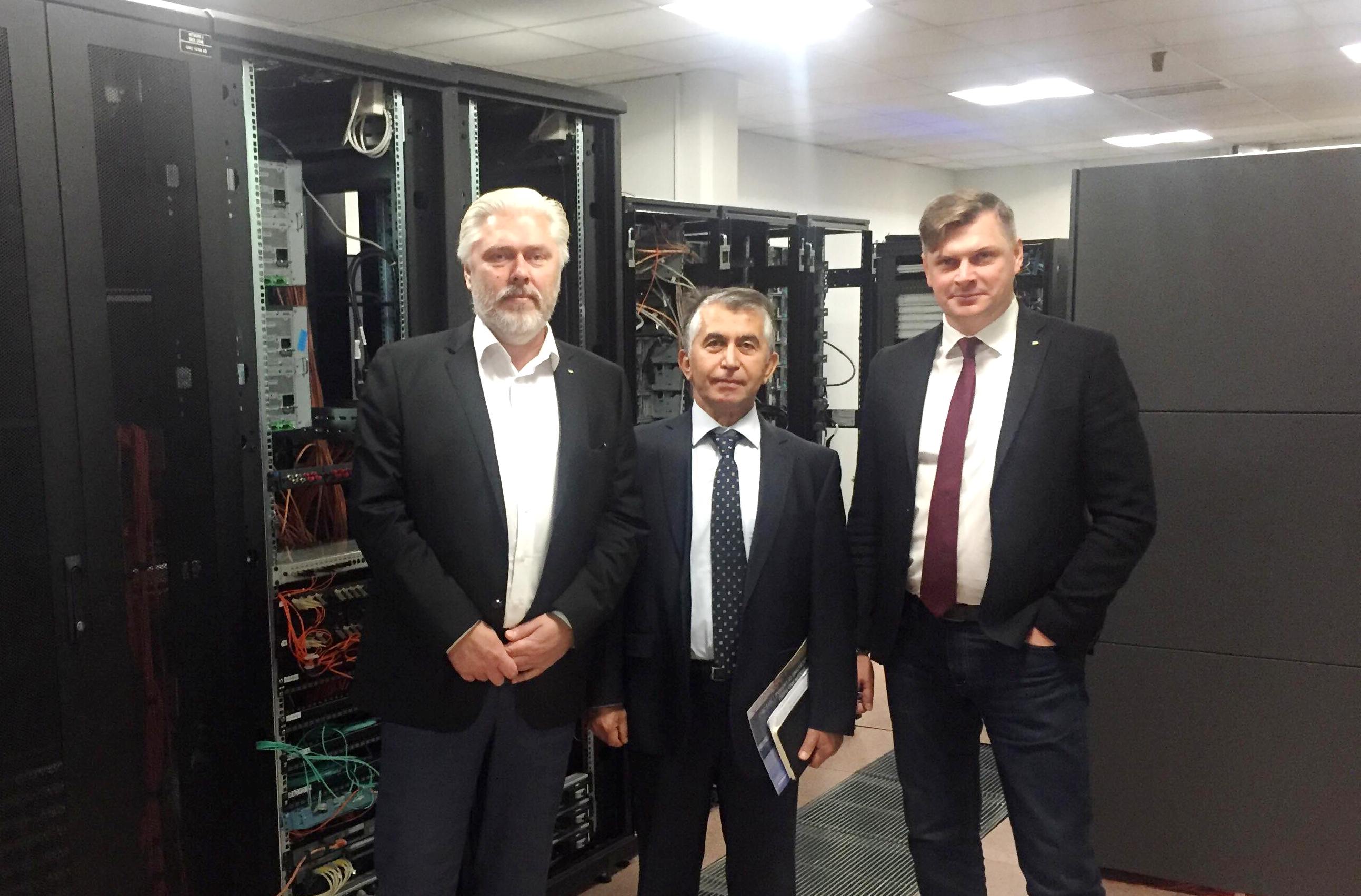 The experience, acquired by the members of the National Council as a result of their visit to the Republic of Turkey will greatly contribute to the establishment and upgrading of the national monitoring center of Ukraine – a National Council initiative that is now underway. For instance, the first stage of establishment of the new monitoring center will be concluded by the end of 2018, allowing it to gather and analyze data of the national air and satellite channels. By next year, the technical capacities of the center will be modernized further, enabling the center to also work with the data of local TV channels.