During the sociological poll commissioned by the National Council to the Kyiv International Institute of Sociology there were researched the factors that Ukrainian citizens are define as the harmful content that primarily affect children. According to the respondents, the main negative impact is the demonstration of violence on TV. The results of the poll were made public during the press conference on June 25 by the Member, of the National Council Mr Serhii Kostynskyi. 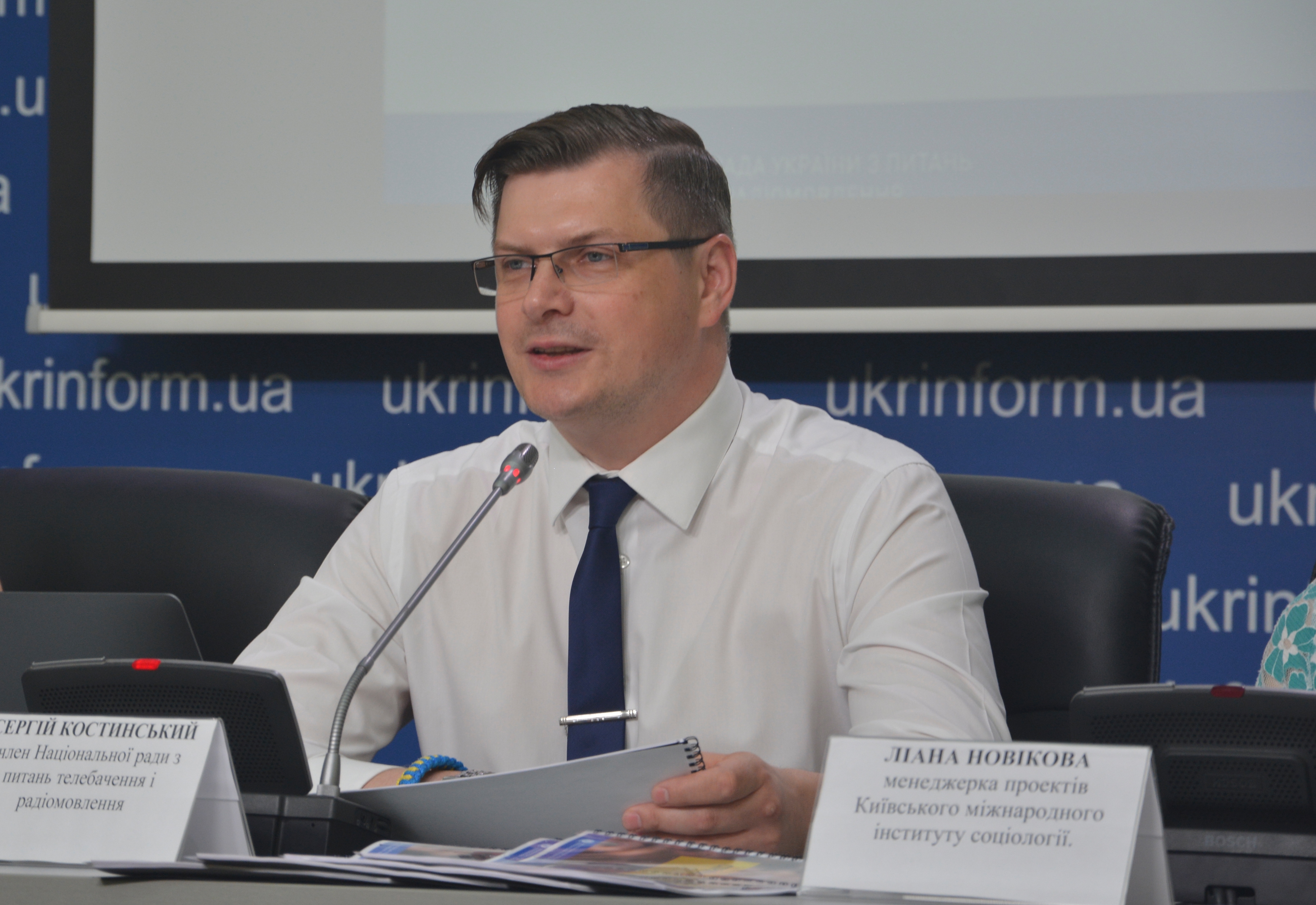 57.3% of Ukrainians identified violence as the greatest risk of negative impact on the underaged audience watching TV. Among these factors the following were also noted: offensive language – 38.6%; sexual content – 38.4%;  demonstration of antisocial behaviour – 38%.

The respondents consider the following to be responsible for access of children to harmful content: parents – 50.6%; TV and radio organizations – 11.3%, state agencies – 4.7% or all concerned parties.

Reality shows, talk shows and TV series make the most potentially dangerous impact on the children’s audience in the opinion of the public.

Almost half of the respondents – 48.3% – said that offensive or any other negative content should not be broadcast in the media at all. 31.2% noticed that such programmes could be shown subject to the relevant warning made by TV channels/ This will enable viewers to understand in advance what is going to be shown on the screen.

The audience responses to the spread of the negative content mostly by flipping channels or radio stations. This is the way 59.8% of the polled persons do.

Mr Serhii Kostynskyi said that the issue of the negative and harmful content and hate speech will be within the eyesight of the regulator. In 2019 the National Council plans to take part in two waves of sociological polling, which will cover these aspects as well.

Mrs Olha Herasymiuk, the First Deputy Chair of the National Council, is in charge of the issue of protection of children’s audience from the potentially harmful influence of the media. She chairs the working group that develops industry self-regulatory acts on the issues that are not enshrined in detail in the current legislation.

The poll was conducted from May 17 to June 7, 2019 in 110 localities of all the regions of Ukraine, except the Autonomous Republic of Crimea and uncontrolled territories of Donetsk and Luhansk Regions, said the project manager of the Kyiv International Institute of Sociology Mrs Liana Novikova. In total, 2021 respondents aged above 18 were polled. The sample of the poll is representative for the adult population permanently residing in Ukraine.

Diversity and equal opportunities in TV and radio