Women in the regional media of Kyiv are least represented as heroes and experts in the war-related and entertainment materials. These are the results of the monitoring of five print media and five Internet media outlets held in August 2017 within the framework of the project “The Gender of Modern Journalism: From Theory to Practice”. 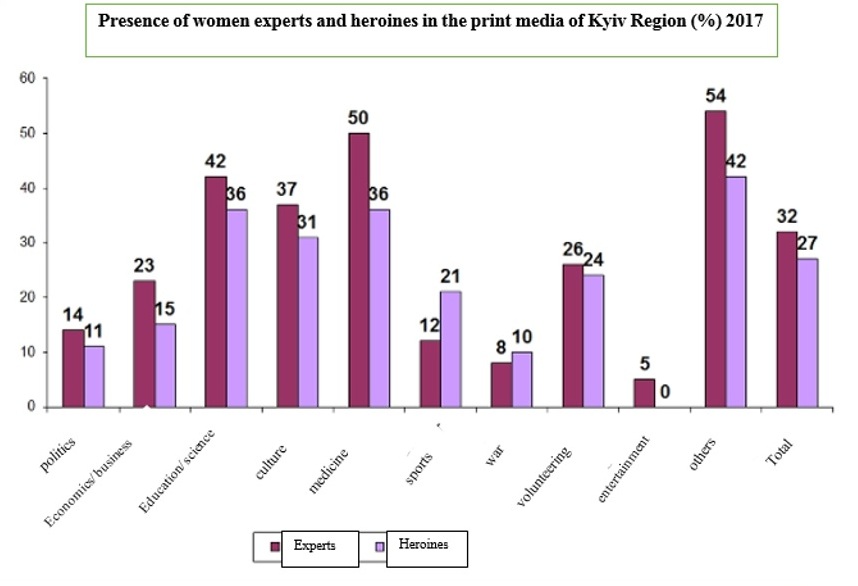 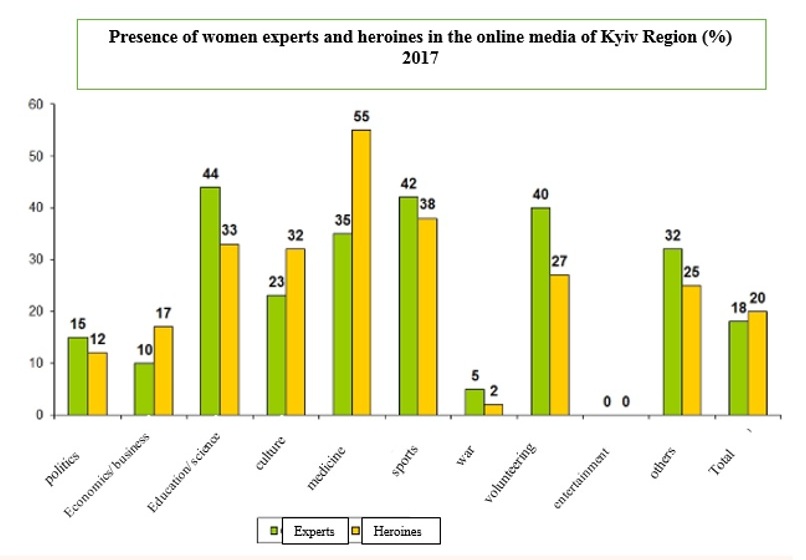 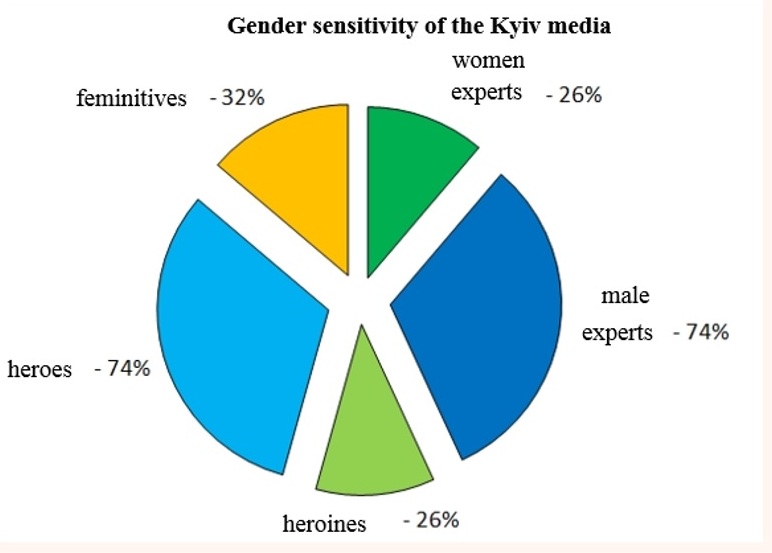 Experts named “The Ukrainian Newspaper” as the most gender sensitive print media in Kyiv Region, and among the online media – “The Community of Pryirpinia” holds the same title, with gender sensitivity of the said media being 34% and 52% respectively. Here, the “gender sensitivity” refers to the presence of women experts and heroines and the use of femintives. 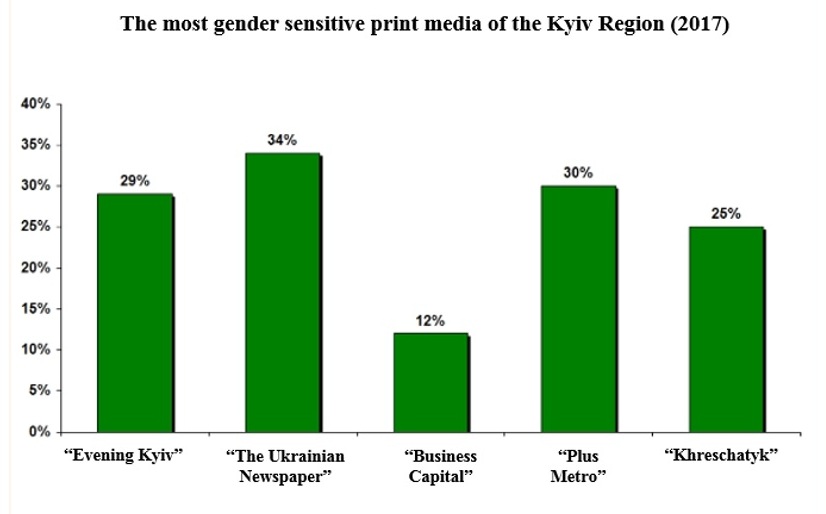 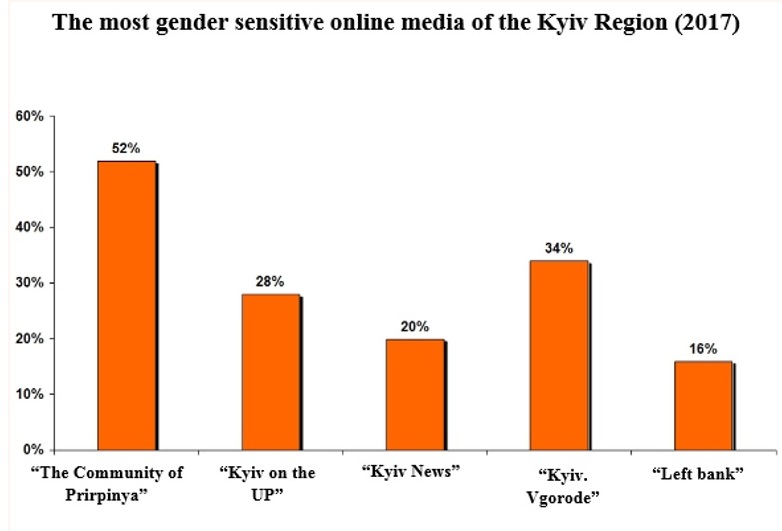 The project “The Gender of Modern Journalism: From Theory to Practice” is being implemented by the Volyn Press Club in partnership with the Gender Center, the Independent Public Network of Press Clubs of Ukraine and with the support of the “U-Media” (“Internews”) program.