On January 16, First Deputy Chair of the National Council, Olha Herasymiuk, as well as representatives of the Regulatory Authority met with Sabra Bano, Director of the “Gender Concerns International” NGO (GCI), to establish cooperation on electoral observation. Ms. Bano represents the Gender Election Observation Mission (GEOM), that will assess the electoral processes in Ukraine primarily from the gender perspective.

The GEOM is a unique and pioneer initiative that has been observing gender issues during elections for 11 years. During this time, observation missions took place in Pakistan, Libya, Morocco, Tunisia, Myanmar, the Netherlands. The GCI, a founding organization, closely cooperates with the United Nations, the institutions of the Netherlands and Germany and is a signatory to the United Nations Declaration on Principles for International Election Observation. According to Sabra Bano, GCI contributes to building the capacity of women’s organizations and civil society organizations and supports the full integration of women in electoral processes and policy-making. The GEOM unique programme examines women’s democratic participation before, during and after the elections as voters, candidates and electoral officials, ensuring that women and girls are involved in the post-elections period. 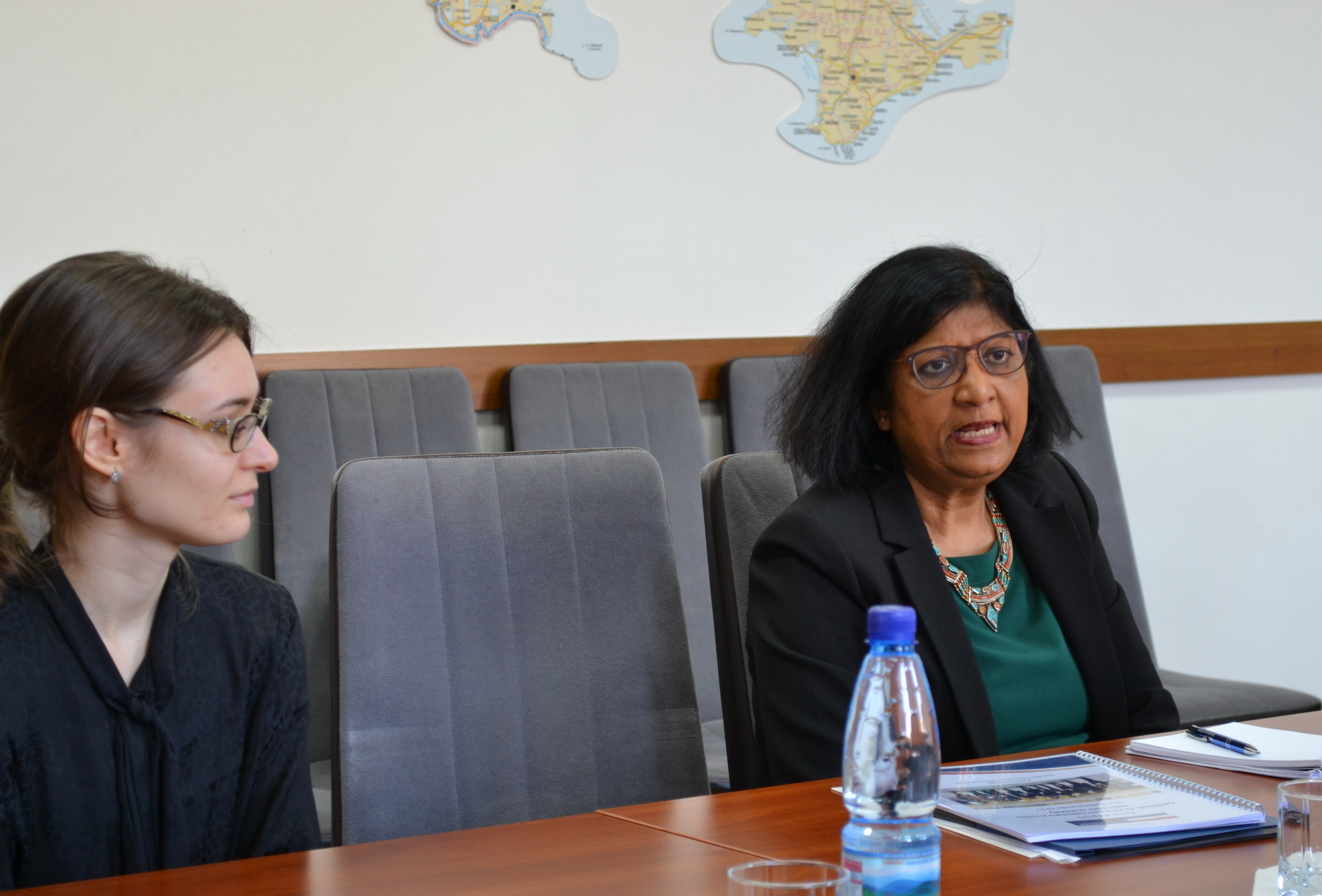 Olha Herasymiuk thanked Ms. Bano for the attention given by the Mission to gender issues and stated that the GCI thus supports the steps that Ukraine and the National Media Regulator are taking in this regard. She briefed on the challenges faced by the National Council during election period and actions that the Regulator takes and participates in, in order to explain to the media and their audience the need to overcome gender stereotypes and sexism in the media. Priorities for providing equal opportunities for participation in programmes and shows, both for women and men among experts and heroes, should be paramount. 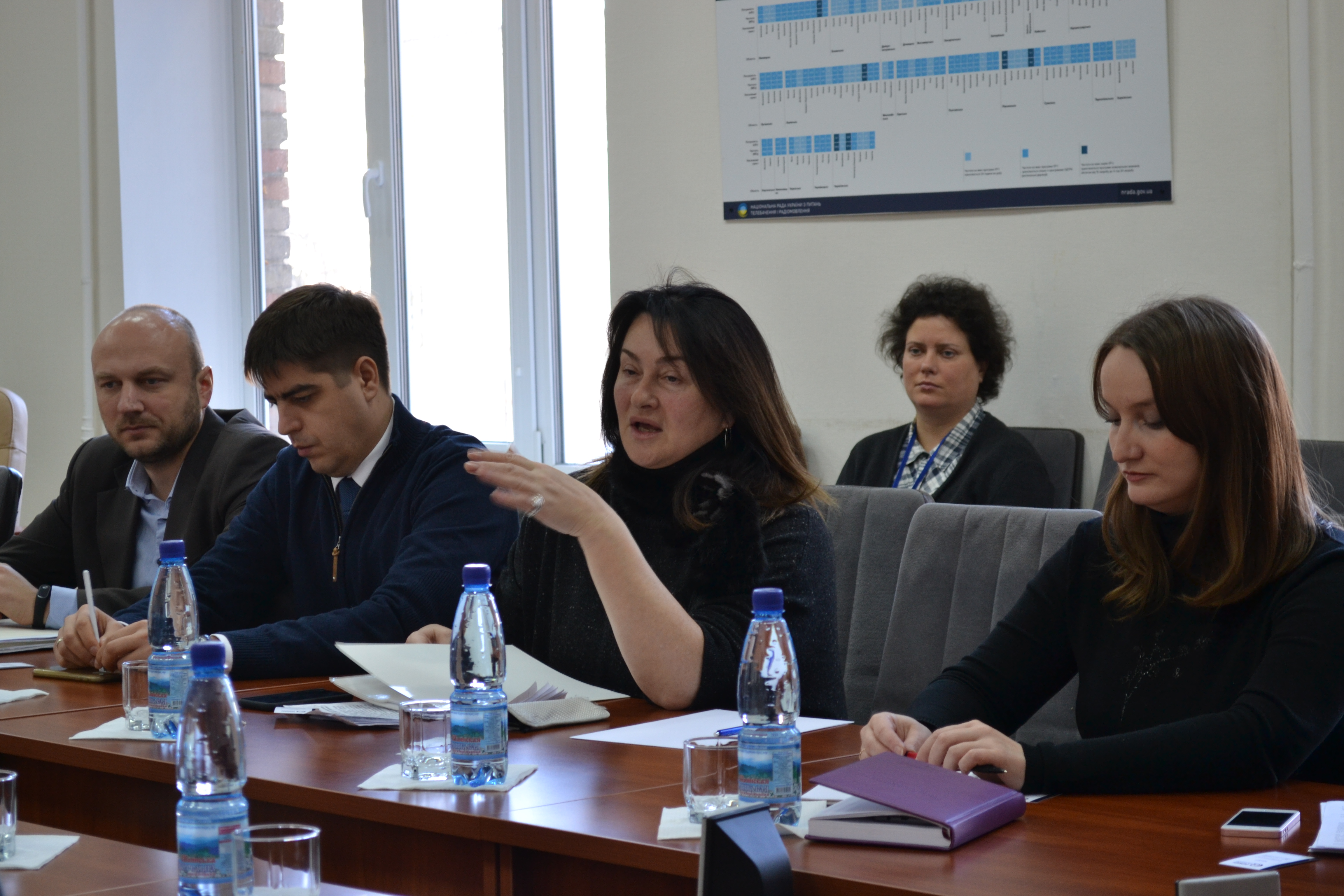 First Deputy Chair of the National Council invited the representatives of the Mission to cooperate within the framework of the Working group of the Regulatory Authority, which monitors the observance of electoral legislation by broadcasters. Representatives of the GEOM can attend its meetings and express their views on the issues discussed. Olha Herasymiuk said that at the next meeting of the Working group she will inform the participants about the meeting with the GCI in order to focus on the gender perspeive of election campaign monitoring in the future. The report, which will be prepared by the Working group after the election run, will also display a gender outlook on the campaign.

According to Sabra Bano, the GEOM is currently looking for partners to implement its project in Ukraine and, for this purpose, meets with public organizations and governmental bodies involved in the election process, among others. The meeting with the Central Election Commission has already taken place. Subsequently, the Mission will develop methods and models of cooperation with all stakeholders, and, based on the results of the monitoring, will prepare a report of recommendatory nature on how to improve the situation in the researched area.