The public will join the media monitoring during election campaigns

The Council of Europe expert Rasto Kuzel in cooperation with the media lawyer Oleksandr Burmahin finalized elaboration of the media monitoring methodology, which was developed in order to be applied by public sector organisations during the coming election campaigns. The further cooperation of the public sector with the National Council, as well as the practicalities of cooperation mechanisms of the mentioned monitoring application were discussed at the meeting held on 14 December.

With the support of the Council of Europe Ukrainian public sector organisations intend to carry out monitoring of election campaigns coverage by the media. This monitoring will become an additional tool of media area analysis along with the monitoring carried out by the National Council. The Project Manager of the Council of Europe Office in Ukraine Galyna Smirnova noted that this initiative is an extremely important project for the Council of Europe Office. Its implementation started at the beginning of the year and as of today a pool of experts has been selected to conduct the monitoring according to the methodology developed by Rasto Kuzel and Oleksandr Burmagin. These experts were selected on the competition basis among concerned professionals and were duly trained. The process of monitoring will be joined by expert analyst and lawyers. “We want the monitoring to be used for changes, we want it to promote objective, balanced and fair elections in Ukraine”, Mrs Smirnova said. 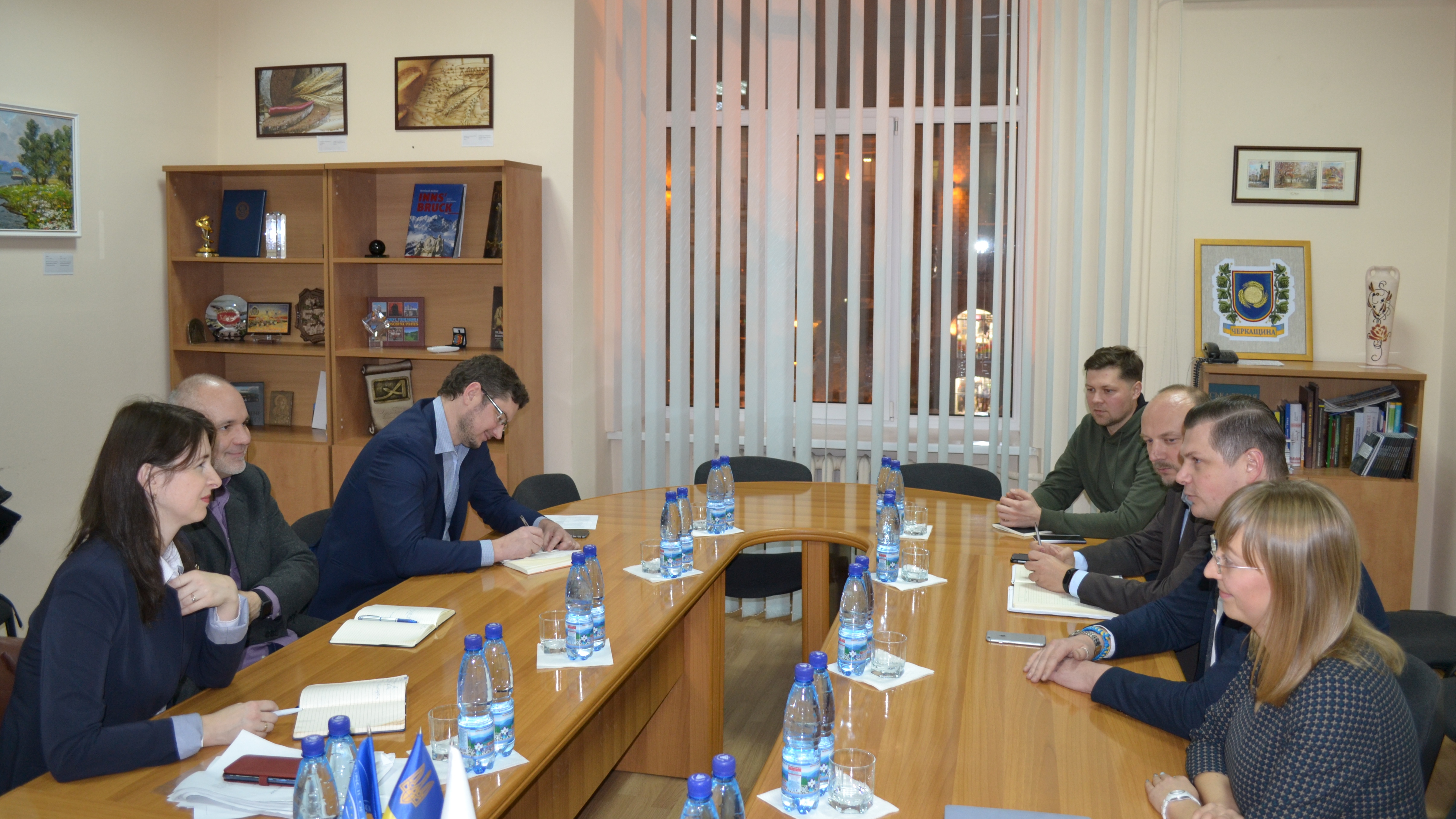 The National Council on its behalf supports carrying out of an independent media monitoring of the election campaign. It will allow possessing one more unbiased source of assessment, which will also influence the increase in trust to the monitoring conducted by the Regulator. “We are motivated for cooperation and we would like to efficiently process the whole election period. Moreover, we will have a possibility to include such outcomes into the parliamentary election period”, reported Serhii Kostynskyi, Member of the National Council. He informed that at the next regular meeting of the National Council there will be established a special work group, as it traditionally happens during election campaigns. This work group operates in an open manner and the Regulator hopes that the public sector will actively join its activities. The results of the media monitoring held by independent public sector experts will be included into agendas of the work group by default, in order to address violations.

Galyna Smirnova informed that within monitoring activities the Council of Europe will closely cooperate with the Commission on Journalistic Ethics, which will provide conclusions on certain cases that somehow differ and belong to high-profile or systematic cases. They will be drafted by lawyers. As well, the proposal on the creation of an independent expert group to provide expert and legal support to the National Council was extended. “We realize that it will be a rather hot period, when additional expert, analyst, lawyers would be of great use”. 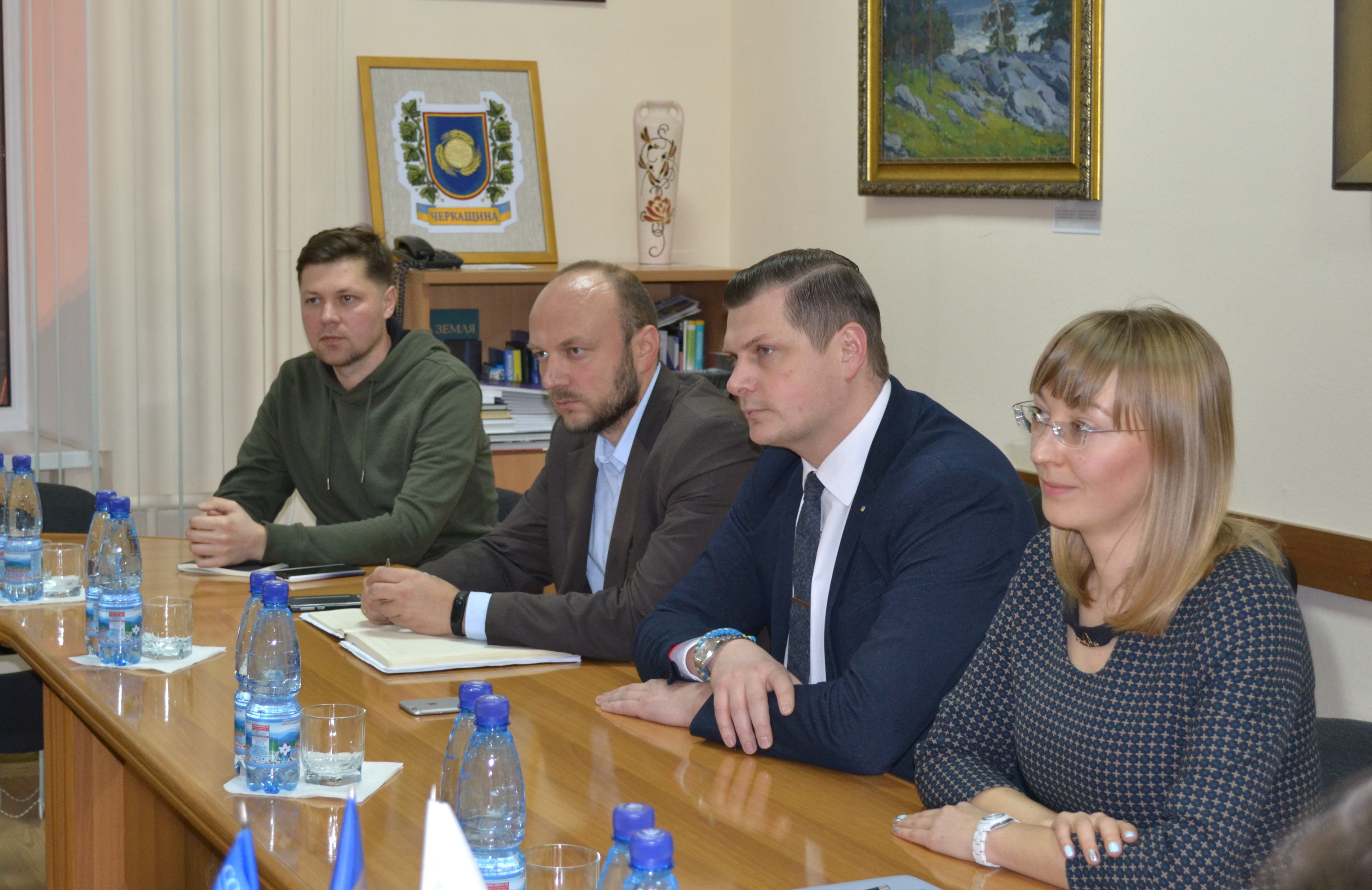 Such an independent expertise may further serve as a basis for the National Council to initiate amendments to the law, appeal to the court or the Central Election Commission and the National Agency on Corruption Prevention, and to make certain decisions, Serhii Kostynskyi believes. “We want to implement a full-fledged communication, not only to consider the monitoring results that you will provide us with, but we also want to understand whether we can officially refer to your expertise on certain similar things that make precedents for us, to develop related policies… We aim to depolitize the electoral process to the most possible extent and to make it as civilized as possible”. At the same time, the Member of the National Council proposed to invite experts of the Independent Media Council, to which the regulator has repeatedly applied and received highly qualified conclusions after a comprehensive, unbiased investigation of issues. Given the challenges and new trends in the media area of nowadays, such assistance will be extremely important for the National Council.

Oleksandr Burmahin, a Member of the Independent Media Council, welcomed such an offer, while Rasto Kuzhel said that he is ready to bring international experience to address complex issues both from the ethical point of view and from the legal point of view. 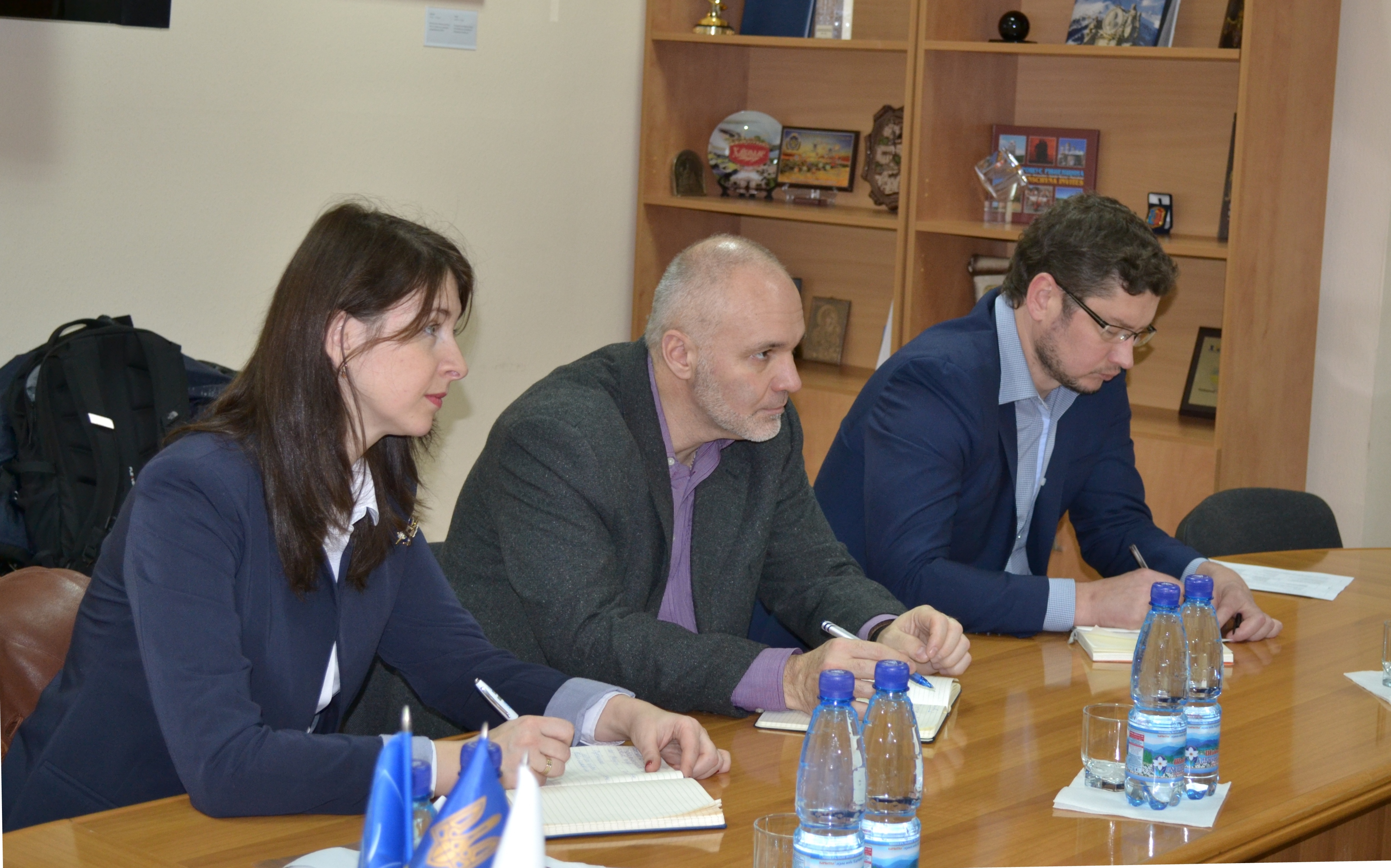 A powerful independent expert group could strengthen the Regulator and confirm its non-interference, Serhii Kostynskyi added. In his opinion, it is very important to involve those experts, who then and in the public sector could give a real assessment whether there is a violation or not. “The phrase “political speculation” is key to me, and I want us to escape from this phenomenon as far as possible, in order not to give grounds to say that the decisions of the National Council are politically motivated or somehow influenced, etc. Therefore, cooperation with independent organizations and cooperation with the Council of Europe is of high importance for us”, he emphasized.

As a result, the parties agreed to maintain close communication in the future, to seek for a variety of ways of interaction and to support and facilitate independent and fair elections in Ukraine.