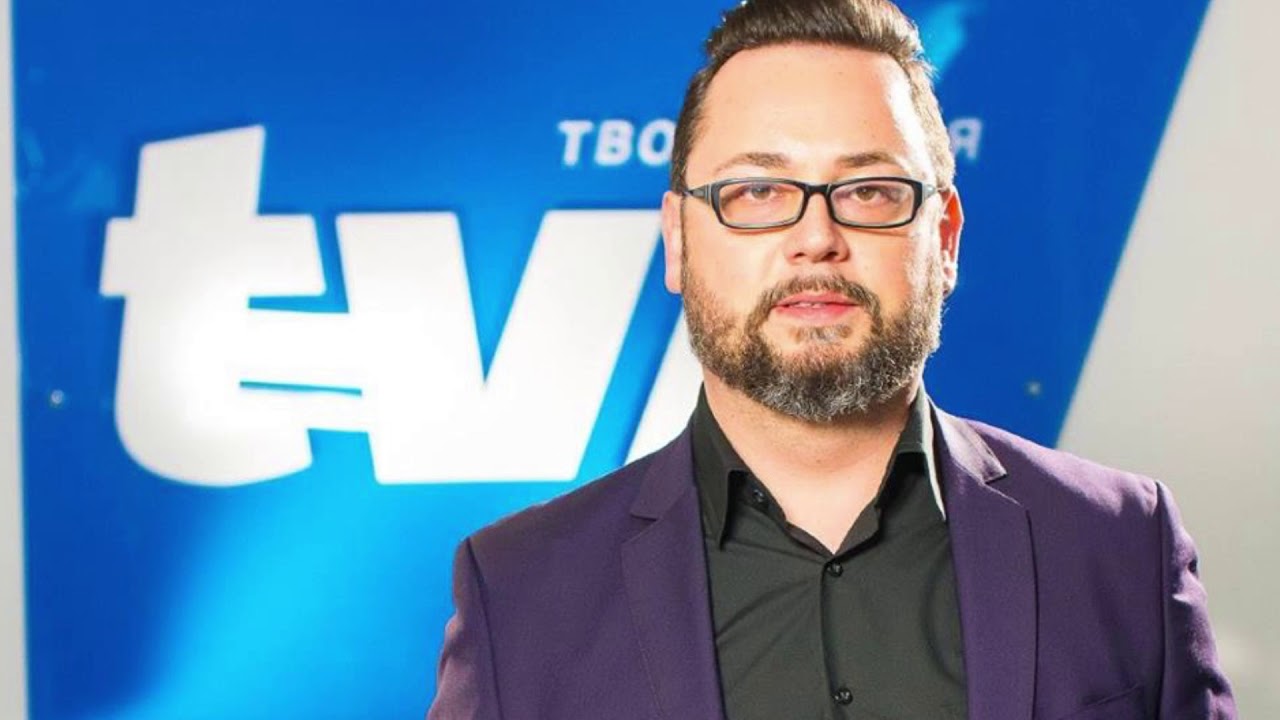 Since September 2014 until now Mr Maksym Onopriienko had worked as a Director General of the Zaporizhia Independent TV and Radio Company “TV5”. During the voting at the Parliament of Ukraine his candidacy was supported by 233 MPs.

According to Article 4 of the Law of Ukraine “On the National Council of Television and Radio Broadcasting of Ukraine” the media regulator shall consist of eight persons. Four of them shall be appointed by the Parliament of Ukraine, and four ones – by the president of Ukraine.

The photo is from telekritika.ua