The National Council and the National Agency on Corruption Prevention (NACP) signed the Memorandum of understanding, cooperation and information exchange

On December 19, the Chair of the National Council of Television and Radio Broadcasting of Ukraine Iurii Artemenko and the Head of the National Agency on Corruption Prevention (NACP) Oleksandr Mangul signed a Memorandum of understanding, cooperation and information exchange between the NACP and the National Council. The goal is to create a frontline of countering political corruption and to prevent non-transparent funding of political parties during the next election campaigns. 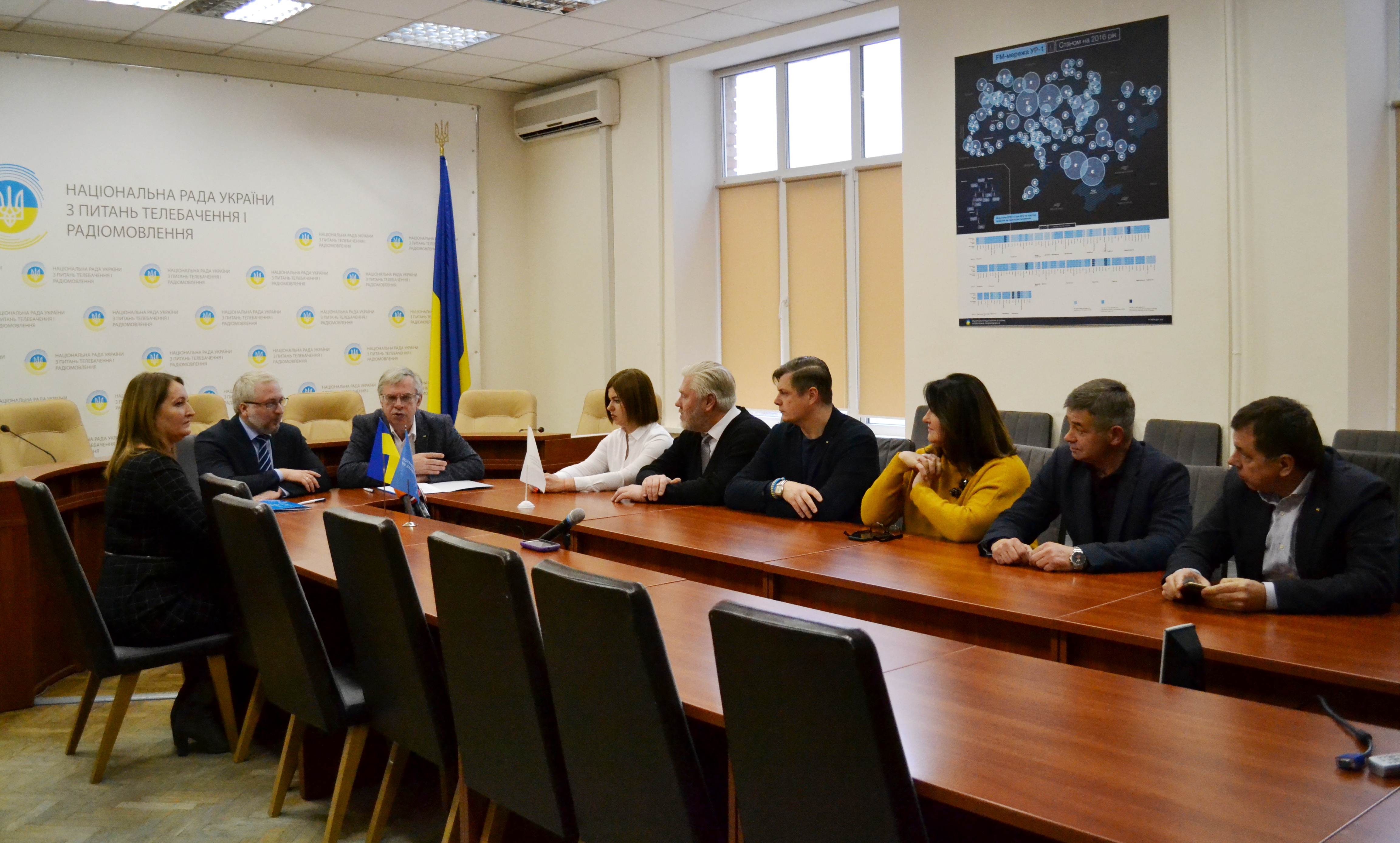 On the one hand, it is an ordinary and mundane work performed by the National Council and the NACP, and on the other hand, this is an unusual event, as Iurii Artemenko said. Therefore, both authorities came out with the initiative to establish cooperation and to some extent to formalize it. This document will help organize co-operation in such a way as to track how electoral subjects finance their election campaigns.

“We are determined to fill this memorandum,” Oleksandr Mangul emphasized during the signing of the document. – We regard this Memorandum as another additional tool for one of our important functions – the prevention of corruption in terms of controlling the financing of political parties. Therefore, I hope that this document will allow our institutional capacity to be fulfilled.”

Both signatories expressed the hope that the memorandum will now be properly implemented. After all, signing is only the first step, followed by the work of many people on both sides, emphasized Ulyana Feshchuk, Deputy chair of the National Council. “Therefore, we hope that each of the employees involved in this process will be 100% involved and invested and we will develop a practice that will further allow us to avoid the mistakes we uncovered in the first phase of the implementation of the Memorandum,” she said.

While speaking about the usefulness of cooperation between the two authorities, NACP member Natalia Korchak described how their Agency will control the receipt and use of contributions to election funds. The National Agency analyzes election campaign funding reports, which should reflect all expenses. Moreover, the following election period will include the analysis of relevant party reports for the IV quarter. “And it is crucial that those parties that are subsidized by the state do not spend public money on election advertising,” she said. The cooperation between the two authorities will allow the National Agency to use data that will relate to the airtime allocated to the campaigning of the subjects of the election process, or various forms of advertising, in order to verify the authenticity of the figures indicated in the reports of political parties. 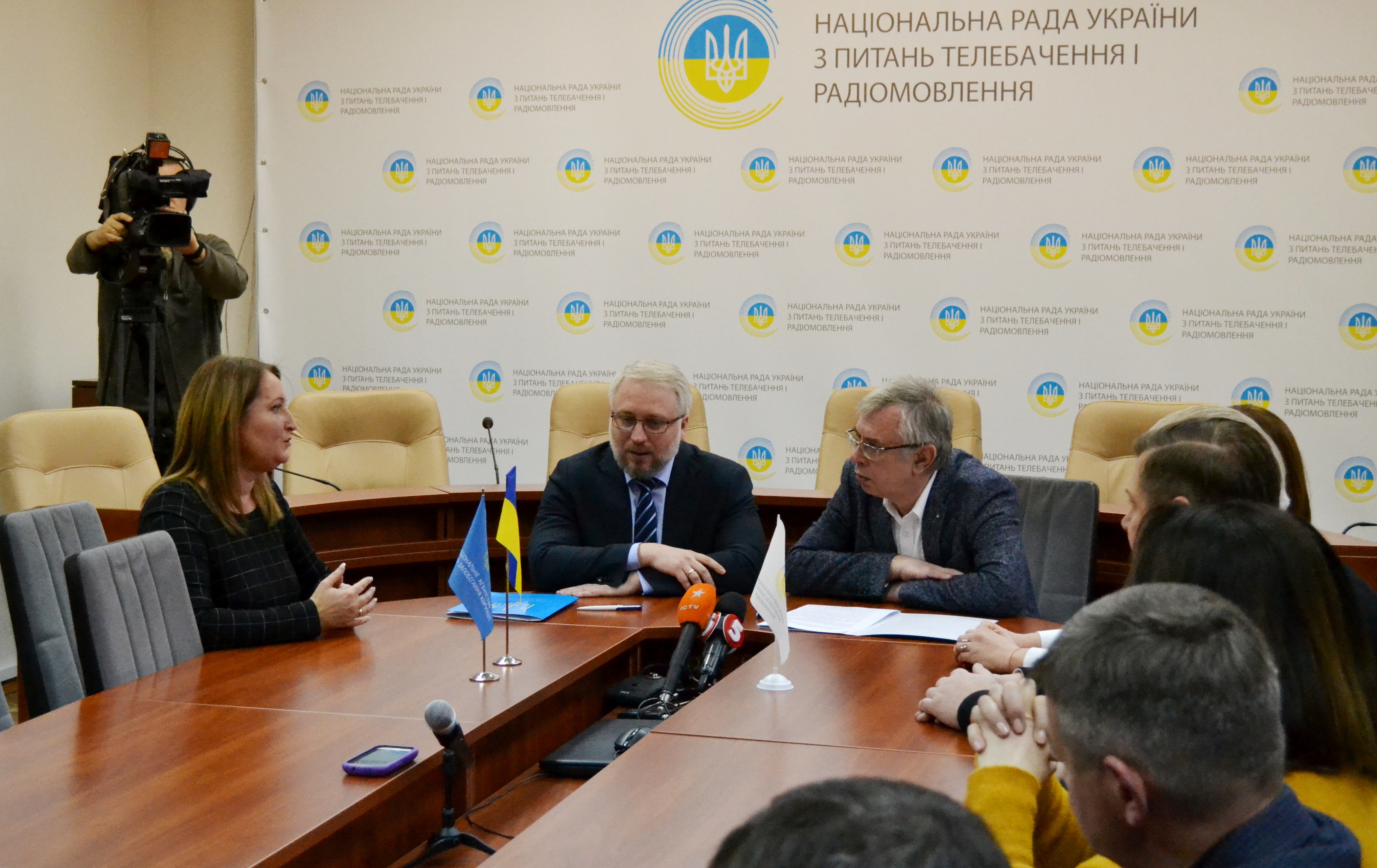 Achieving certain changes in society and election processes, according to Natalia Korchak, is possible only by introducing certain mechanisms. To do so, it is necessary to combine the control powers of both authorities and to find ways to respond quickly to the violations that will be detected.

Olga Herasymiuk, the First Deputy Chair of the National Council, reminded that on the eve of the elections traditionally a special Working group is set up under the auspices of the Regulator, which monitors the observance of election legislation by broadcasters and is open to public, international organizations and journalists. “We are starting this work again,” she said, and invited representatives of the National Agency to join the meetings of said Working group.

The main lines of cooperation in accordance with the Memorandum will include: 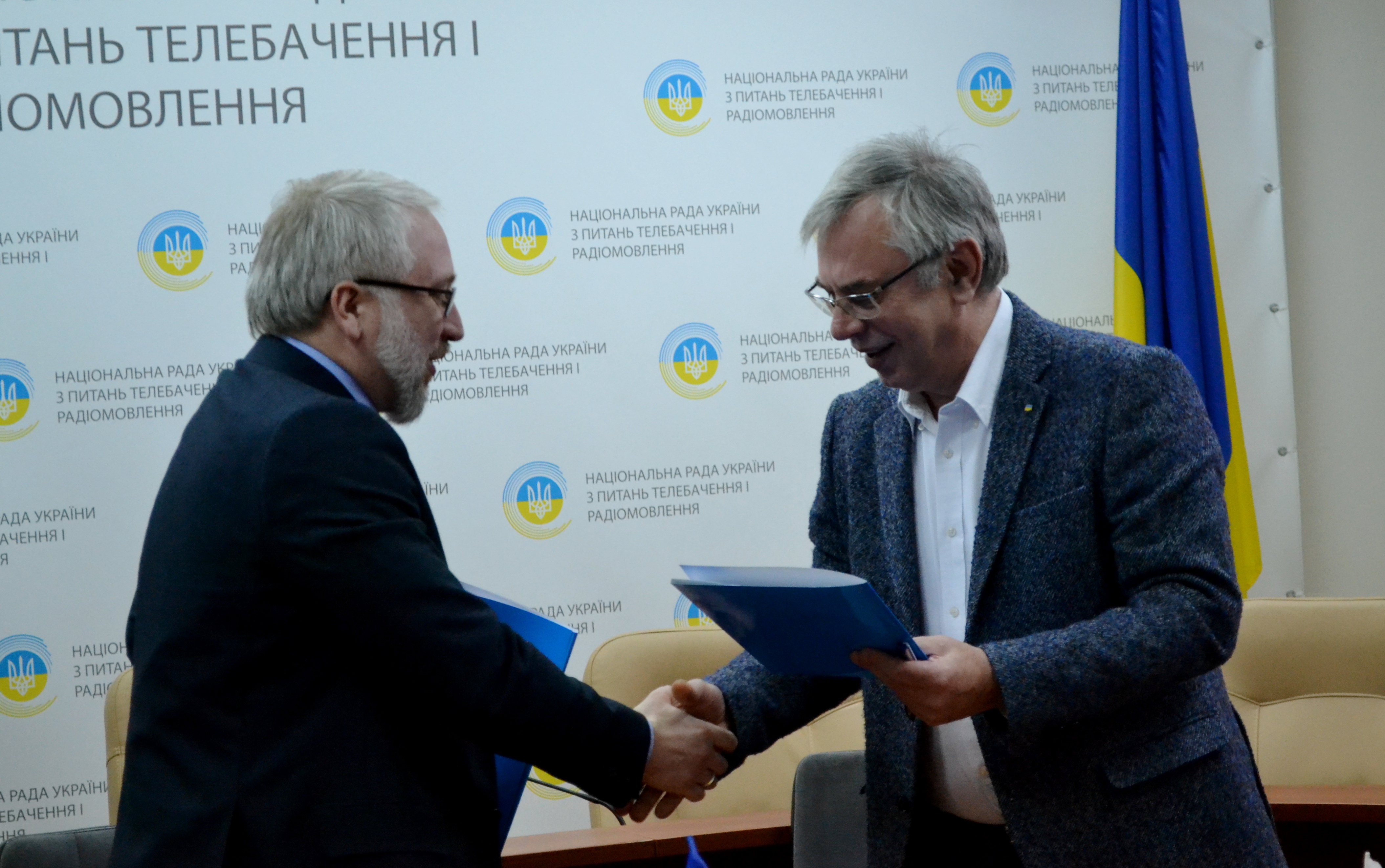 The Memorandum was concluded for the period until December 31, 2019, subject to the condition that its effect will continue if no party intends to discontinue its action.

Preliminary text of the Memorandum was approved by the decision of the National Council at the meeting on December 6.