On October 5, Olha Herasymiuk, the Chair of the National Council of Television and Radio Broadcasting of Ukraine, and Ivars Āboliņš, the Chairman of the National Council on Electronic Mass Media of Latvia, signed the Memorandum of cooperation in the area of broadcasting regulation between the Media Regulators. The purpose of the document is to expand cooperation between the two Authorities, implement joint activities, and share information and experience on issues of extreme interest to both parties. The delegation of the Latvian Media Regulator (NEPLP) is on their official visit to Kyiv from 4 to 7 October. 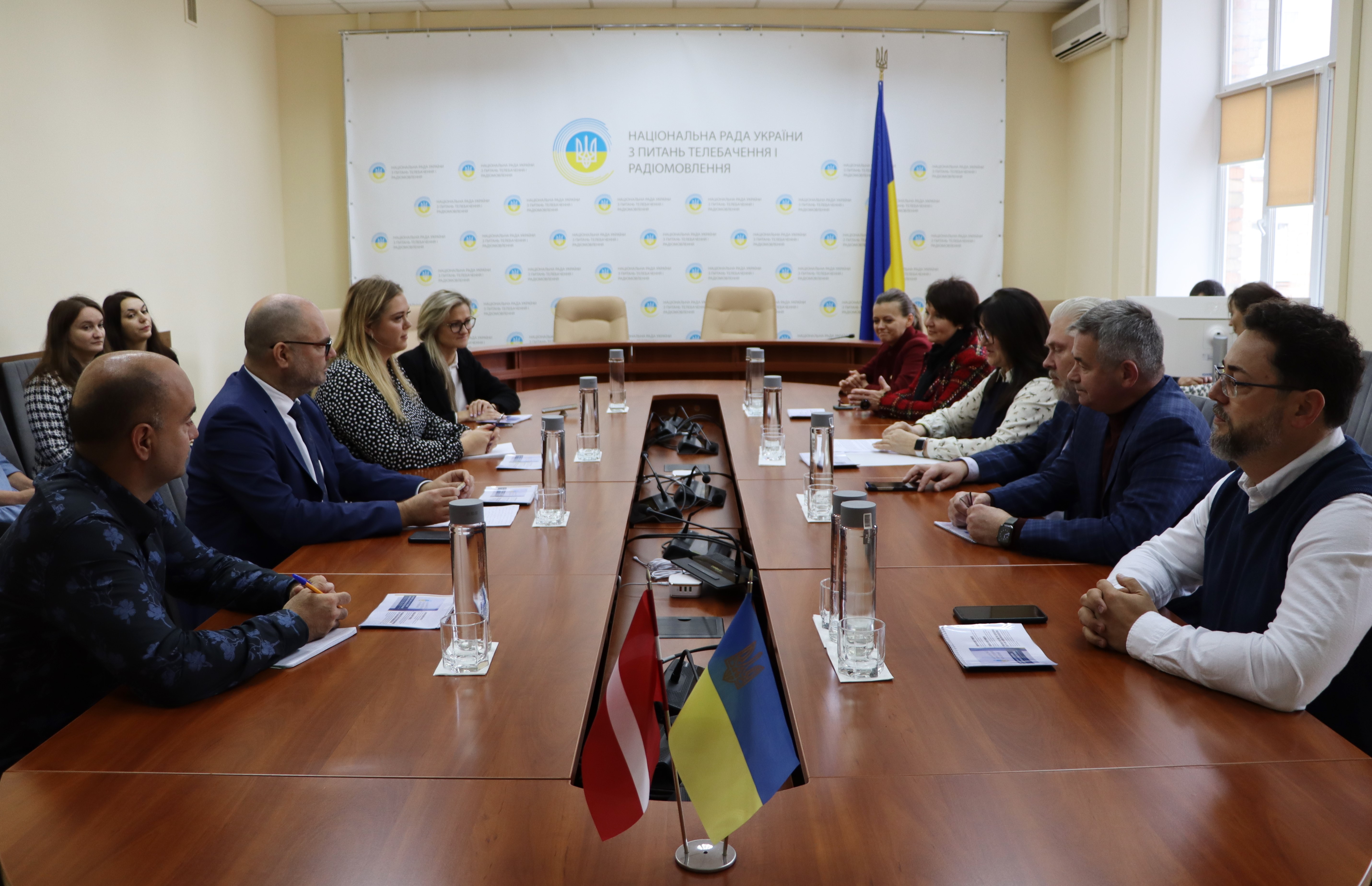 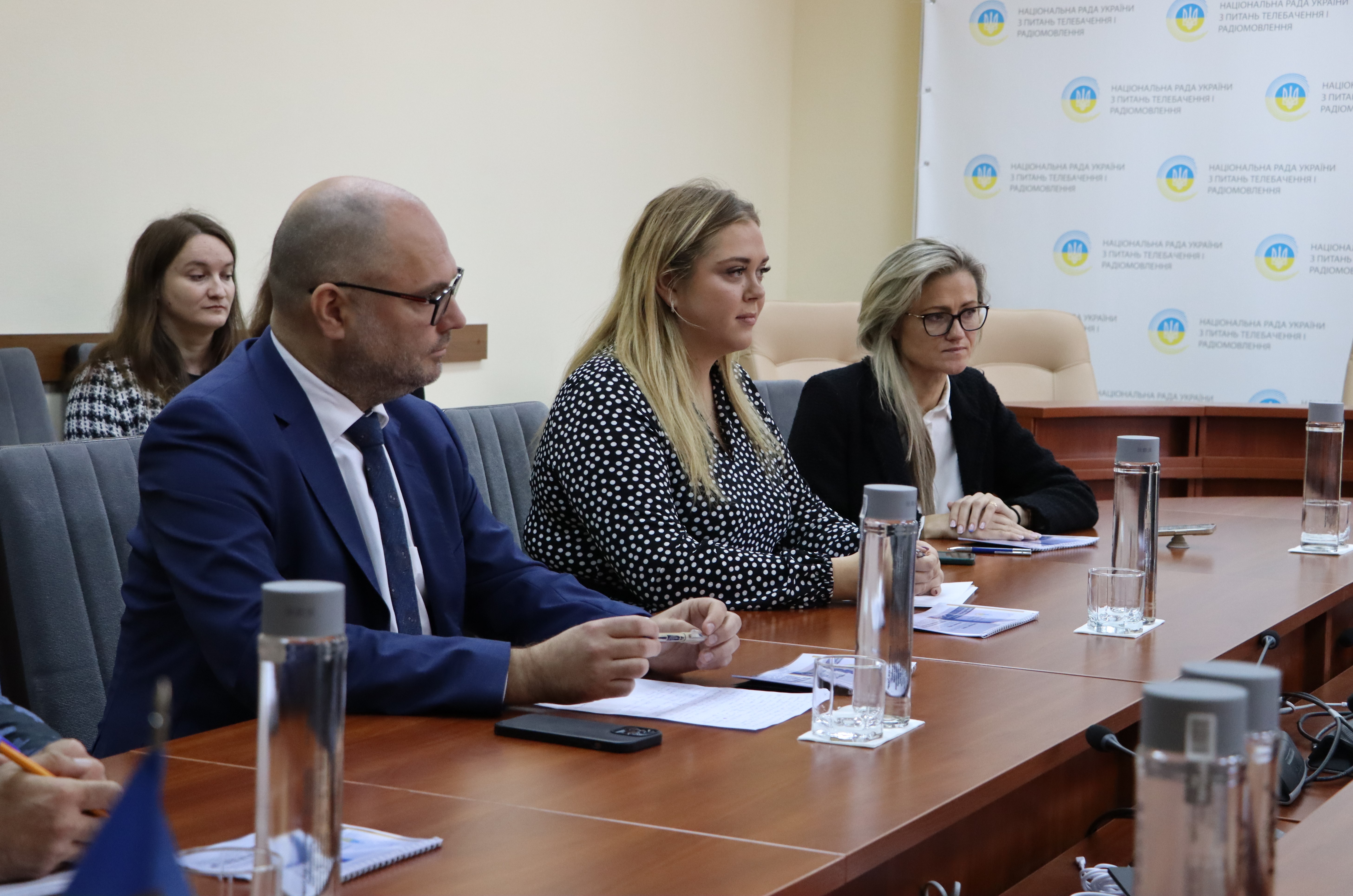 She thanked them for their determination to fight against russian propaganda resources. Olha Herasymiuk reminded that Latvia has provided significant military and humanitarian assistance to Ukraine, accepted Ukrainian refugees, and promoted their employment. It was at 5:30 a.m. on 24 February, right after the start of the russian invasion of Ukraine, when the Latvian Media Regulator gathered to decide to ban the distribution of russian propaganda channels in the country. 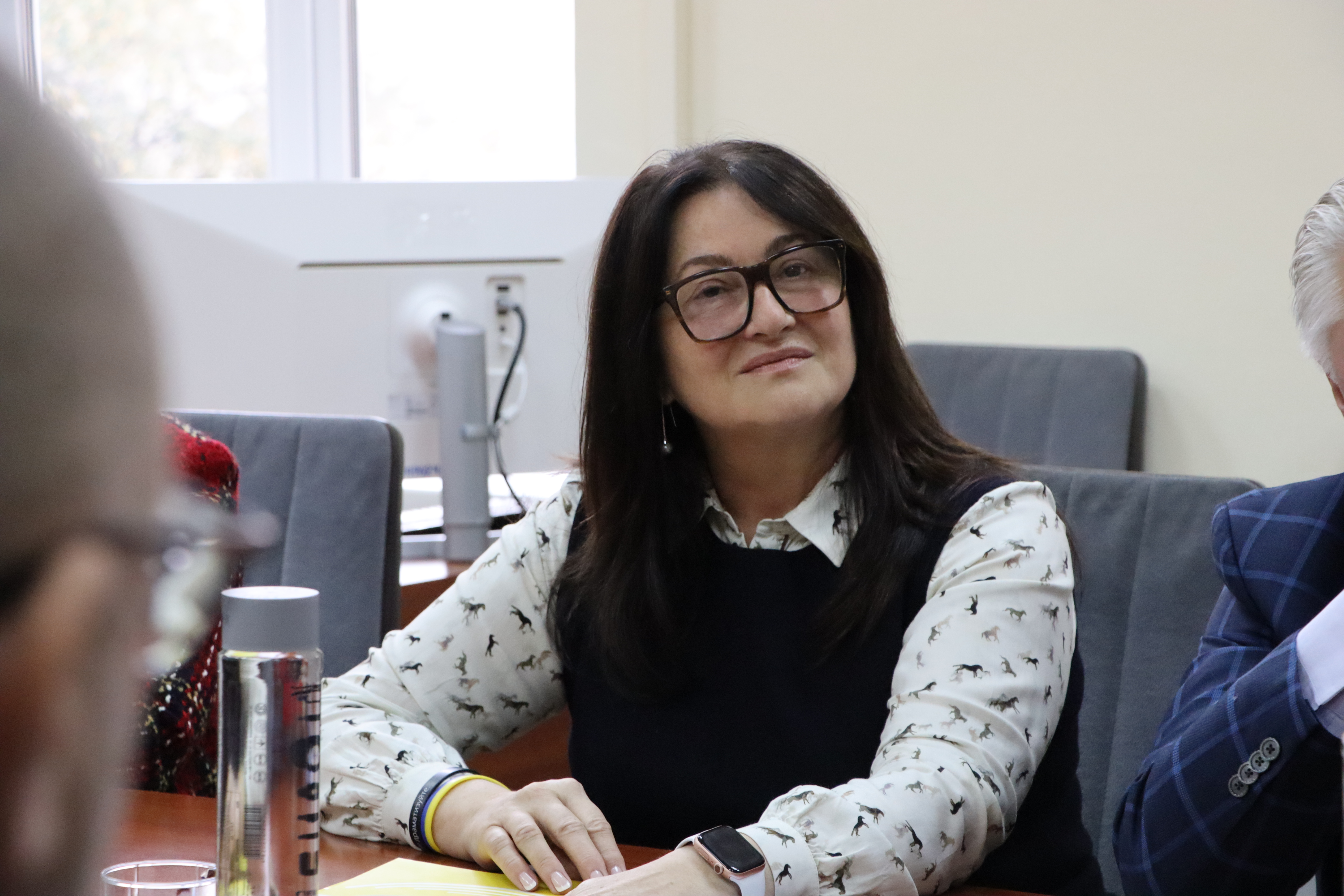 “Our Latvian friends showed the whole of Europe how to support friends. Today, our common goal is to overcome the aggressor,” Olha Herasymiuk said.

On behalf of Latvia, Ivars Āboliņš expressed great respect and support for Ukraine. He said that his country would continue to support our country in all possible ways. 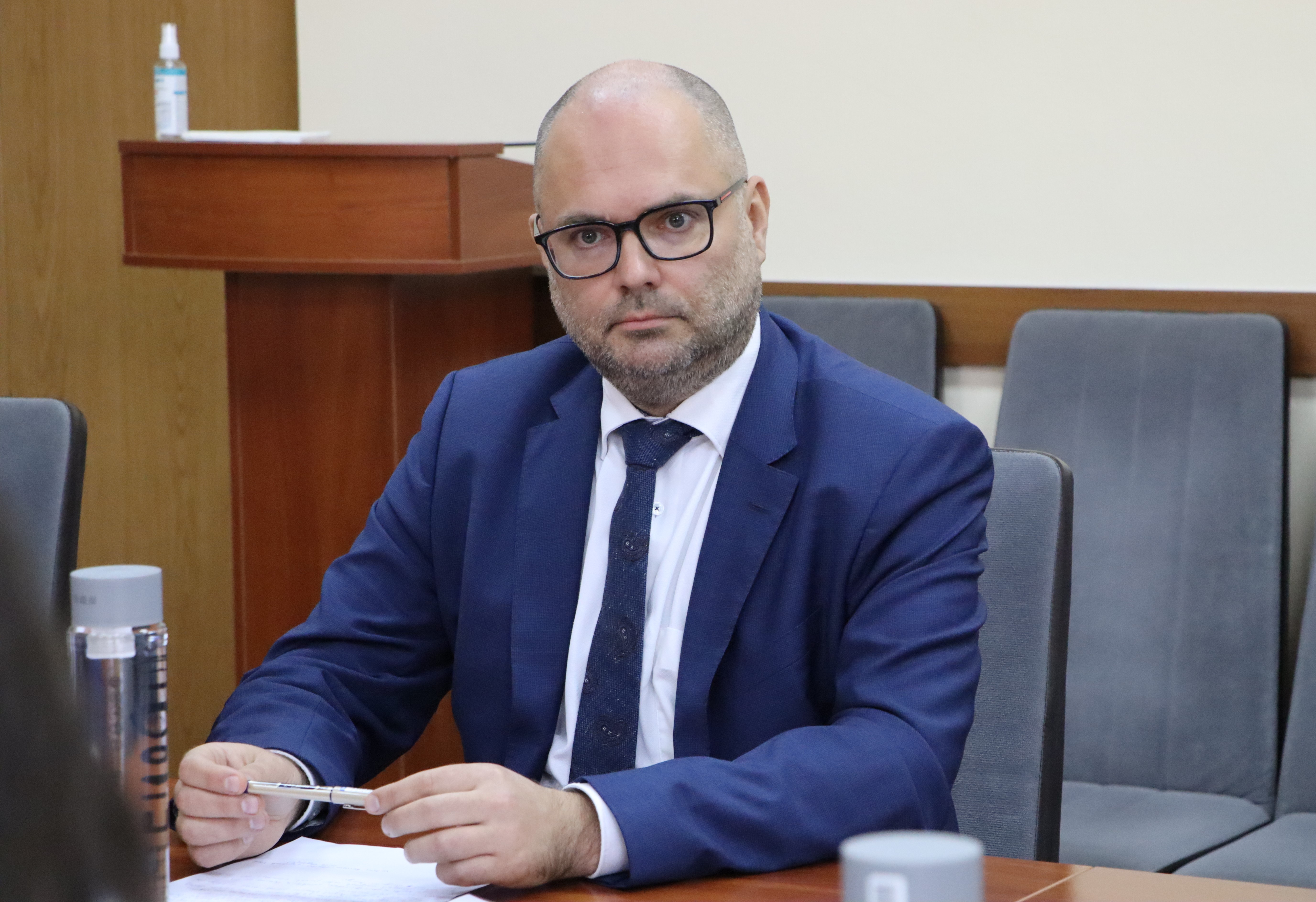 Ivars Āboliņš mentioned that in order to protect the information area and national security of the country, Latvia has significantly changed its legislation. In total, since the beginning of russian aggression, the NEPLP has banned about 110 russian TV channels and 200 websites that had spread aggressive russian propaganda, supported russian military invasion, provided distorted information about events in Ukraine and the world. According to the Chairman of the Latvian Media Regulator, russian channels will be able to return to the media space of Latvia only after russia leaves all territories of Ukraine, including the Autonomous Republic of Crimea.

“The NEPLP and Latvia have always supported Ukraine. And until the last occupier leaves Ukraine, we will not feel happy,” he said. 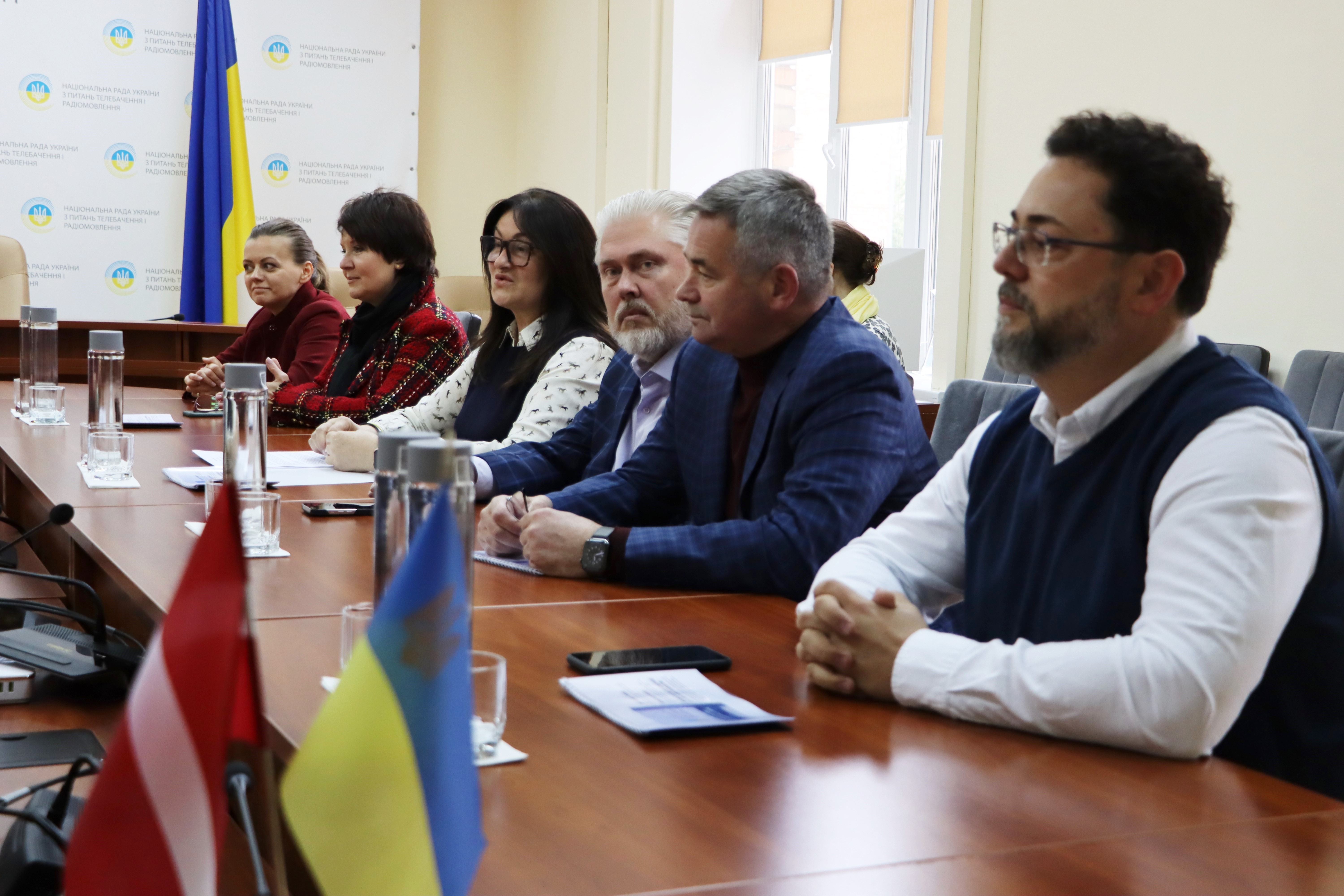 In general, the Latvian side is interested in studying the experience of the Ukrainian media during the war formed in the face of bombings, interruptions in the Internet and electricity. For the Ukrainian Media Regulator the knowledge about the work of Latvian colleagues is valuable in view of the long-awaited update of the Ukrainian media legislation and the implementation of the provisions of the EU Directive on Audiovisual Media Services.

The signing of the Memorandum is the embodiment of the will to deepen partnership and support for the development of TV and radio broadcasting, expand cultural relations and strengthen friendly relations between the two States. 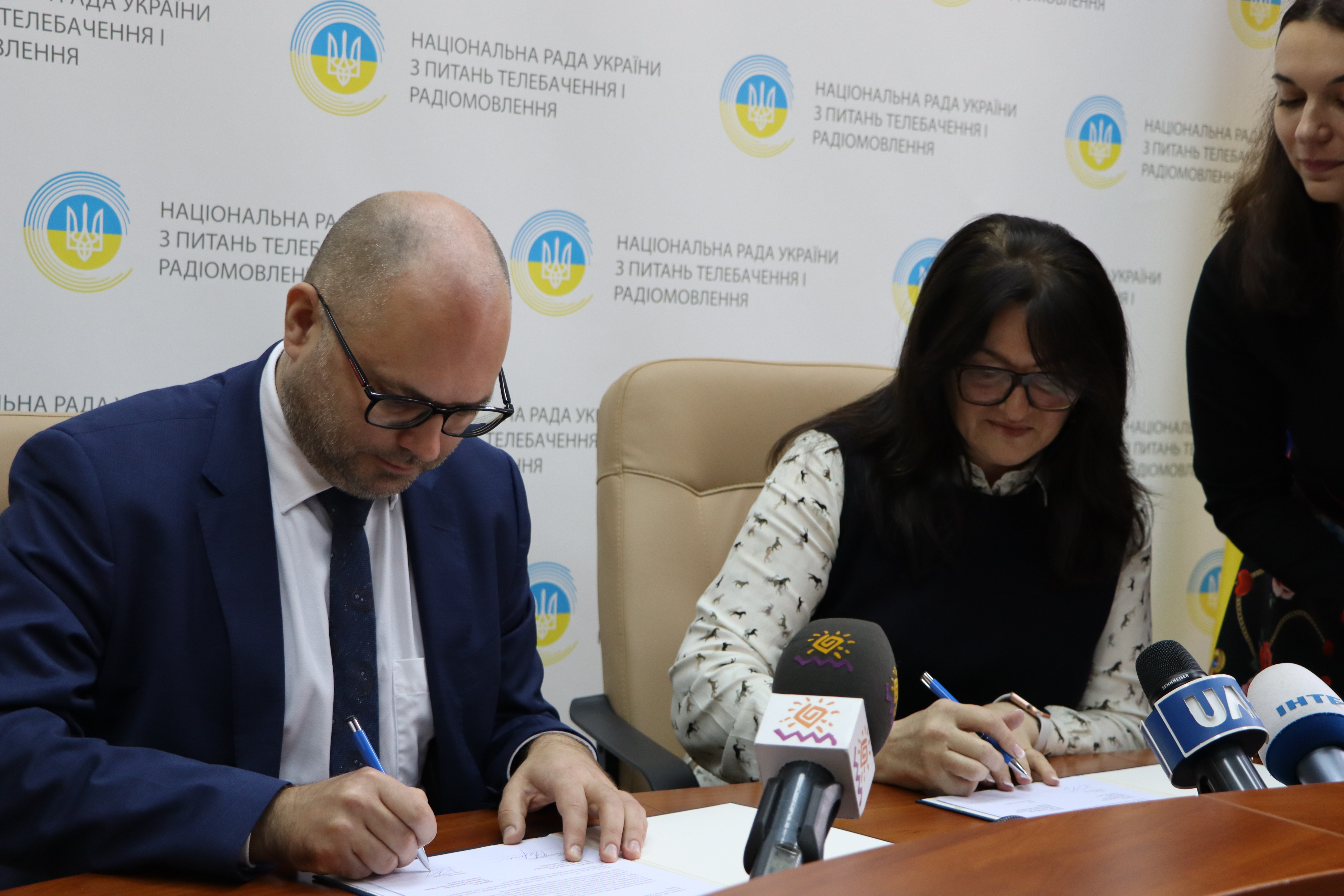 The document defines the following areas of cooperation:

a) promoting the exchange of European works and promoting creation of common audiovisual products;

b) mutual consultations and sharing information on specific sectoral issues and strategies and mechanisms for active cooperation in the area of broadcasting regulation;

c) exchange of specialists and experts, as well as organization of visits and meetings;

d) studying the role of the regulatory authorities of the Parties’ States in ensuring the development of the modern broadcasting sector;

e) organization and participation in joint seminars, workshops, symposiums, conferences, round tables and other events in the area of broadcasting regulation;

f) other agreed tools of cooperation. 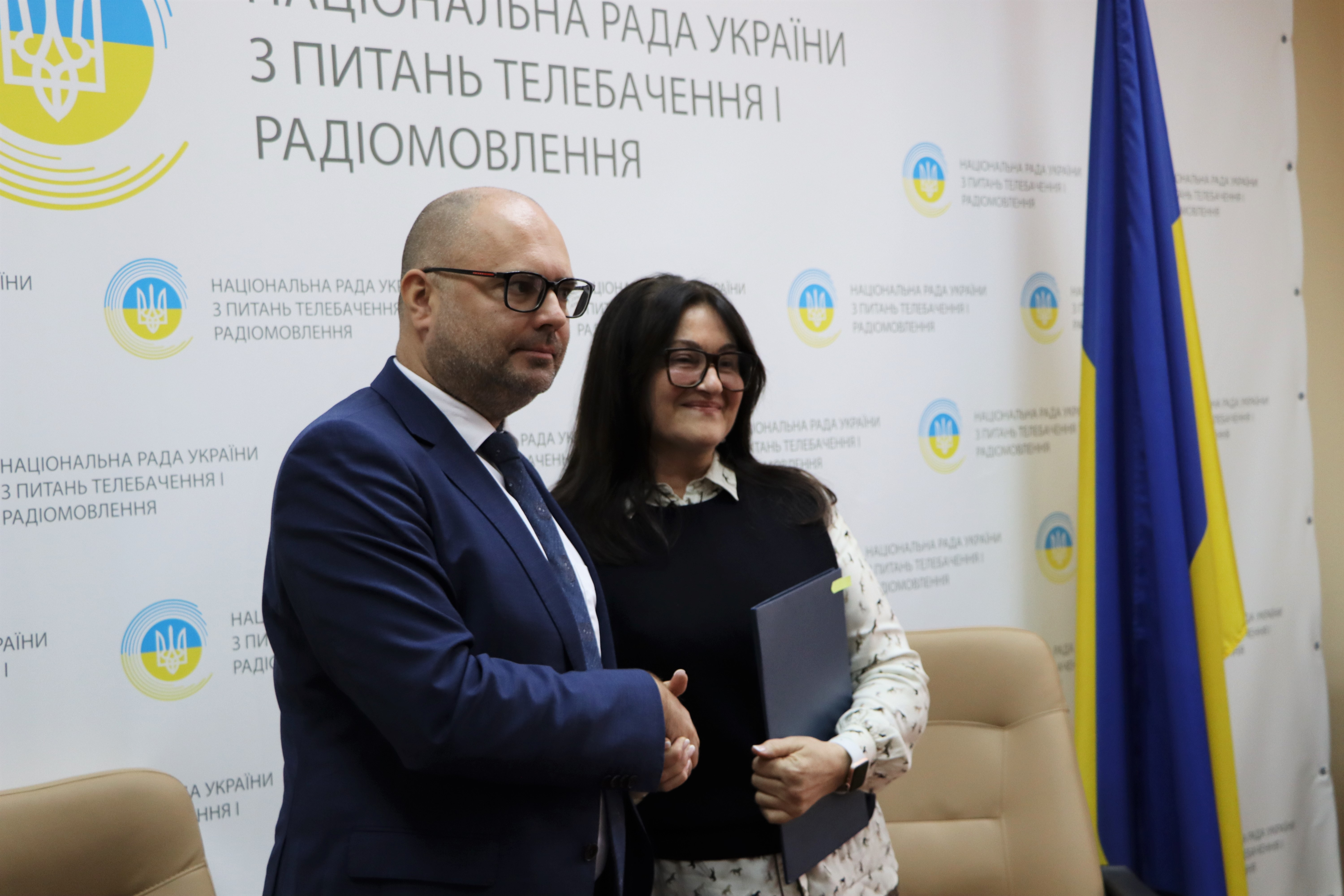 The Memorandum enters into force from the date of its signing by the Parties – on October 5. Its validity period is five years with the possibility of prolongation.

During the visit the delegation of the Latvian Media Regulator will also visit the National Public Television and Radio Company of Ukraine to get acquainted with the work of the Ukrainian Public Broadcaster.