On December 17, during the working visit to the Republic of Lithuania, the Members of the National Council discussed a number of issues in the context of the protection of the information landscape, as well as signed the Memorandum o Cooperation in the area of broadcasting regulation between the National Council of Ukraine on Television and Radio Broadcasting and the Radio and Television Commission of Lithuania. The Ukrainian Regulator was represented by the Chairman Iurii Artemenko, Deputy Chair Uliana Feshchuk, Executive Secretary Oleksandr Iliashenko and Member of the National Council Serhii Kostynskyi. 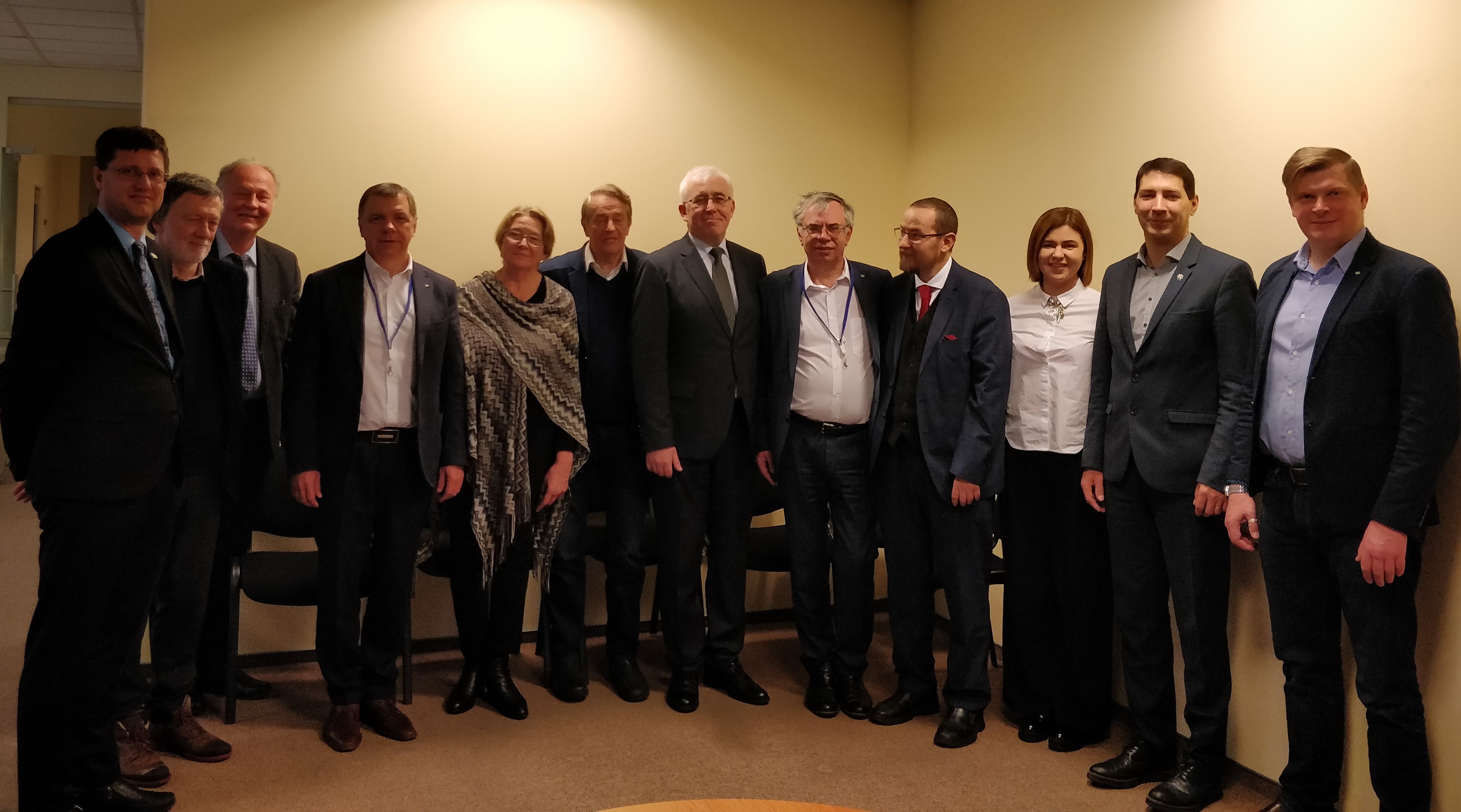 During the meeting the representatives of the regulatory authorities of Ukraine and Lithuania discussed the initiatives taken by the Lithuanian Commission to ensure national information security, entailed by the existing threats caused by the Russian propaganda media to the information landscape of Lithuania. The discussions covered the issues on features of the national legislation on safety of the information area, practical cases concerning the measures taken by the Lithuanian Regulator to protect the country’s TV and radio information landscape from foreign propaganda and misinformation.

The parties also shared experience on the problematic issues concerning the regulation of unlicensed broadcasting services, retransmission of TV and radio programmes, as well as insights concerning the provision of audiovisual media services on demand and the distribution of TV programmes on the Internet. 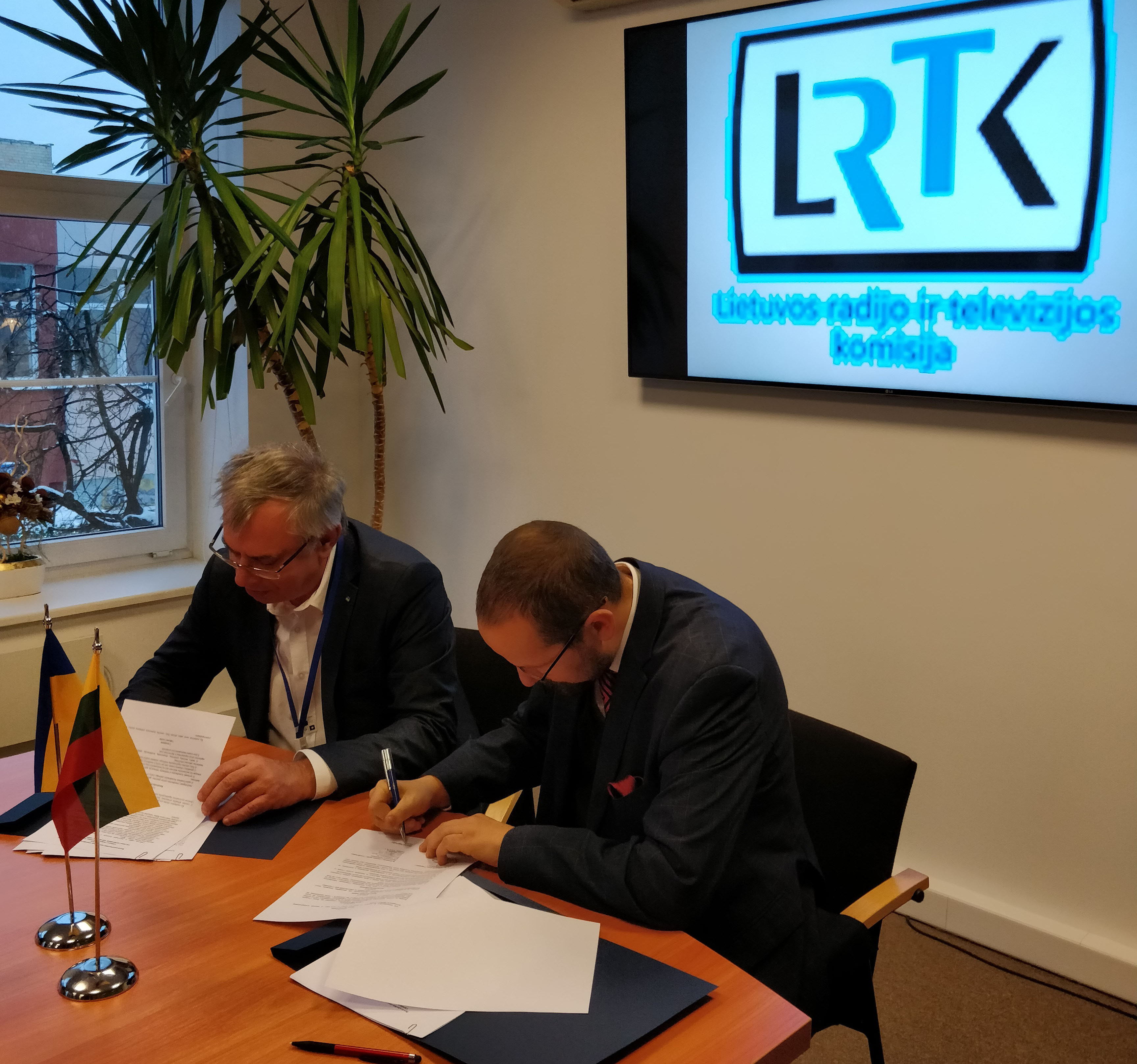 The meeting of the media regulators with representatives of the Embassy of Ukraine in the Republic of Lithuania and of the Ministry of Foreign Affairs of Lithuania also took place. In the presence of diplomats the Memorandum on Cooperation in the area of broadcasting regulation between the National Council of Television and Radio Broadcasting of Ukraine and the Radio and Television Commission of Lithuania was signed. According to its provisions, the protection of the information landscapes from Russian aggression will be a joint priority for our both countries.

Let us remind that the Republic of Lithuania became the first country of the European Union, related to which the European Commission confirmed that the Russian TV channel RTR-Planeta violates the rules of the Directive on Audiovisual Media Services. This fact made it possible to ban the distribution of its programmes in the country. The latest restriction for retransmission of this TV channel in the territory of Lithuania was approved on February 14, 2018 for the term of 1 year.