Iurii Artemenko, first of all, thanked Мr Ehnberg for the support provided to the National Council during the previous years and for the numerous projects implemented by the Council of Europe to improve the legislative area of Ukraine, including the media area. 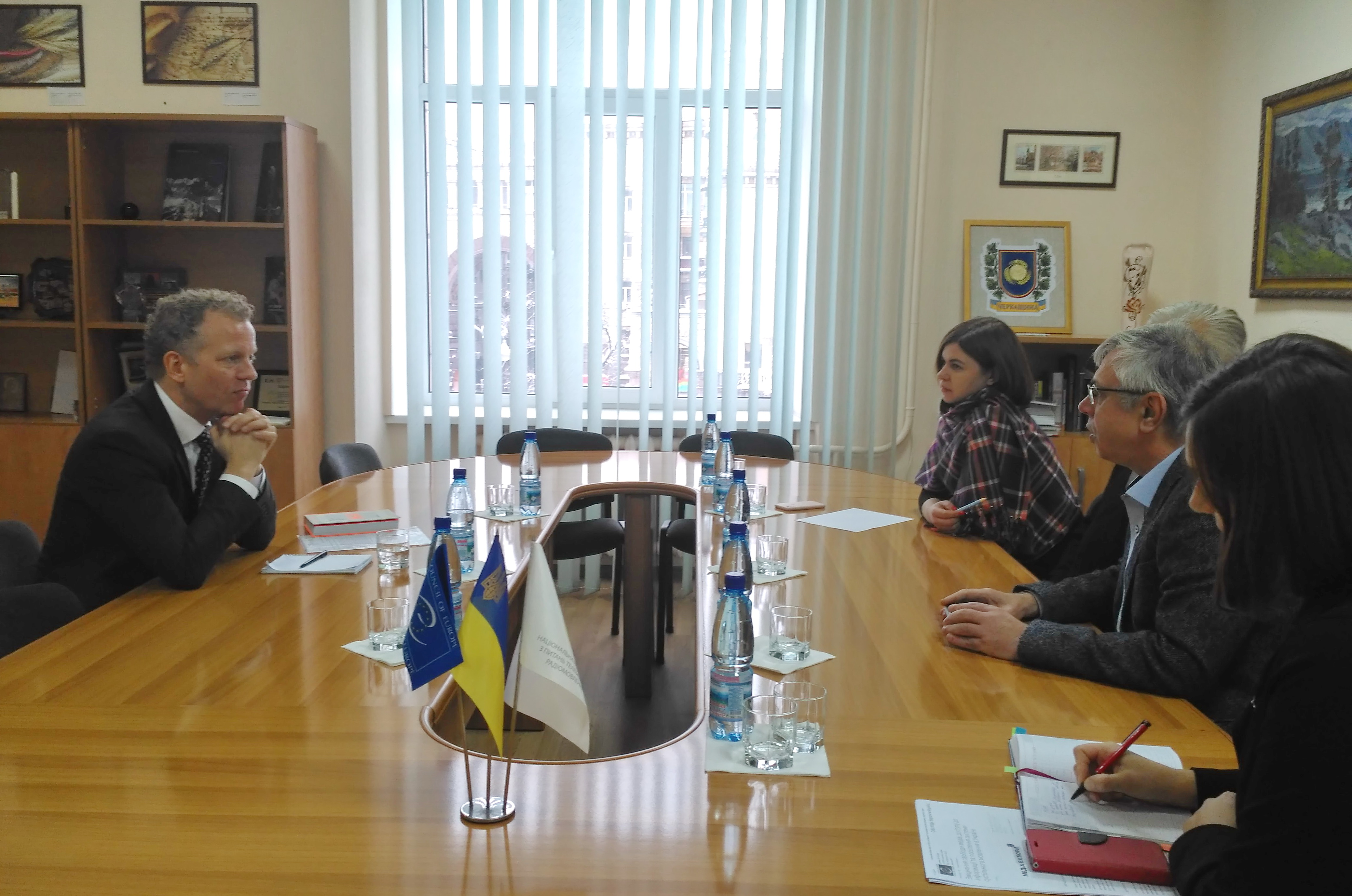 At the same time, during the meeting it was noted that in recent years there have been no changes in the legislation regulating the activities of the media during elections. Therefore, the National Council continues to face the same challenges as before – the impossibility of applying sanctions for violations by broadcasting organizations of the election legislation. It was also noted about the new trends observed this year: distribution of info materials about candidates before the official launch of the election campaign, the propensity of some media to change their logos to resemble the names of certain politicians or political parties.