On February 1, 2019 at the meeting of the Public Council an Independent Expert Council on media activities during elections, which comprises 11 experts, was elected. Nataliia Klitna became the Coordinator of the Expert Council. 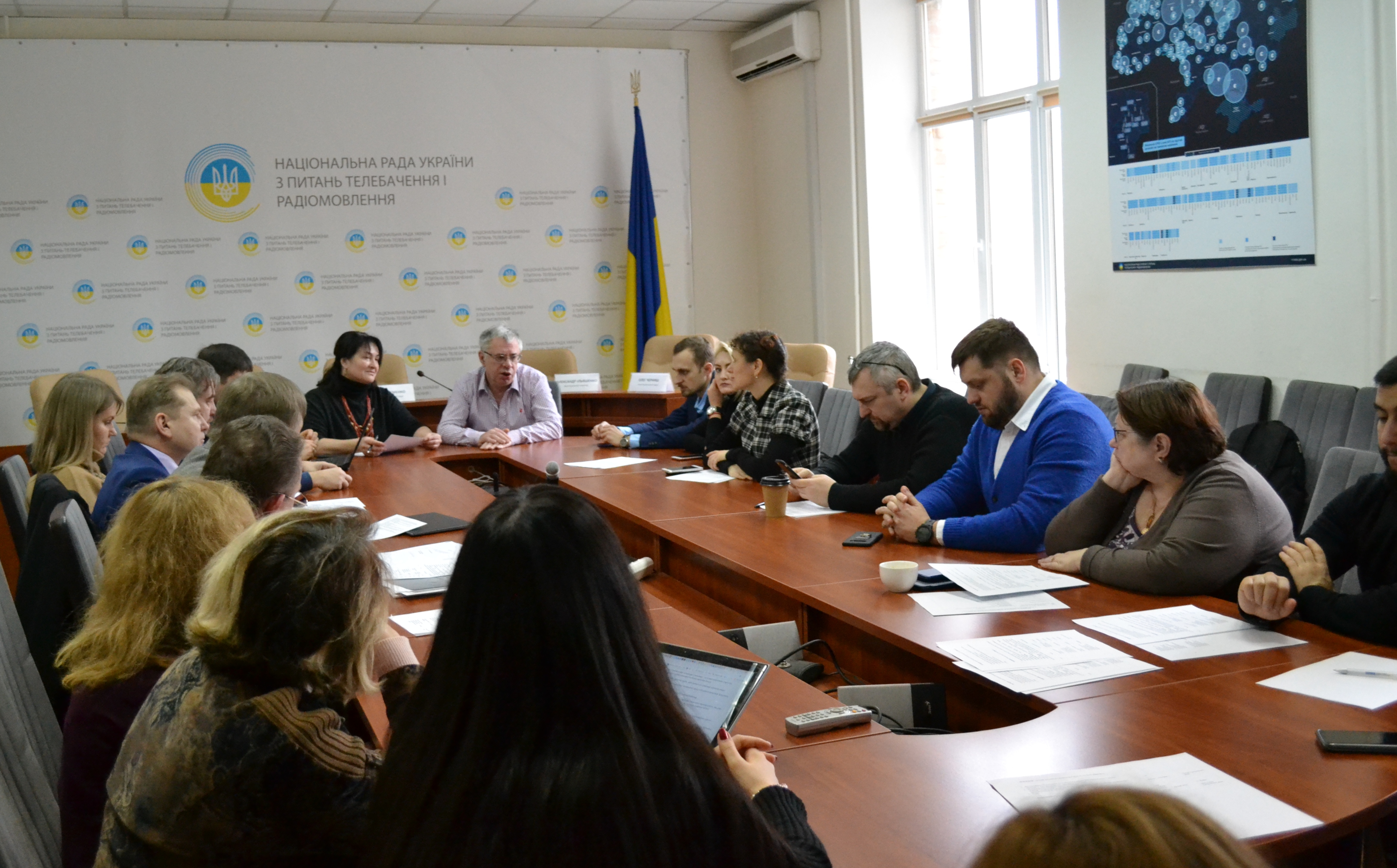 Due to the initiative of the Public Council – an advisory body, which acts under the National Council, – 11 representatives of various media organizations and industry have received a chance to work to make the elections in Ukraine more open and democratic. According to the statutory document, which regulates the activities of the Independent Expert Council, the main task of the elected experts will be to facilitate compliance by the media with the requirements of the election legislation and compliance with journalistic ethics.

There were 15 applicants, who declared their intention to take part in the work of this temporary collegial expert group. The members of the Public Council voted for the possible number of participants. Two options were suggested for consideration: either all 15 candidates or only 11 persons (which according to the majority is the optimal number of members of the Expert Council) to be elected to ensure effective work. The second option of 11-members-Council was adopted by the majority. 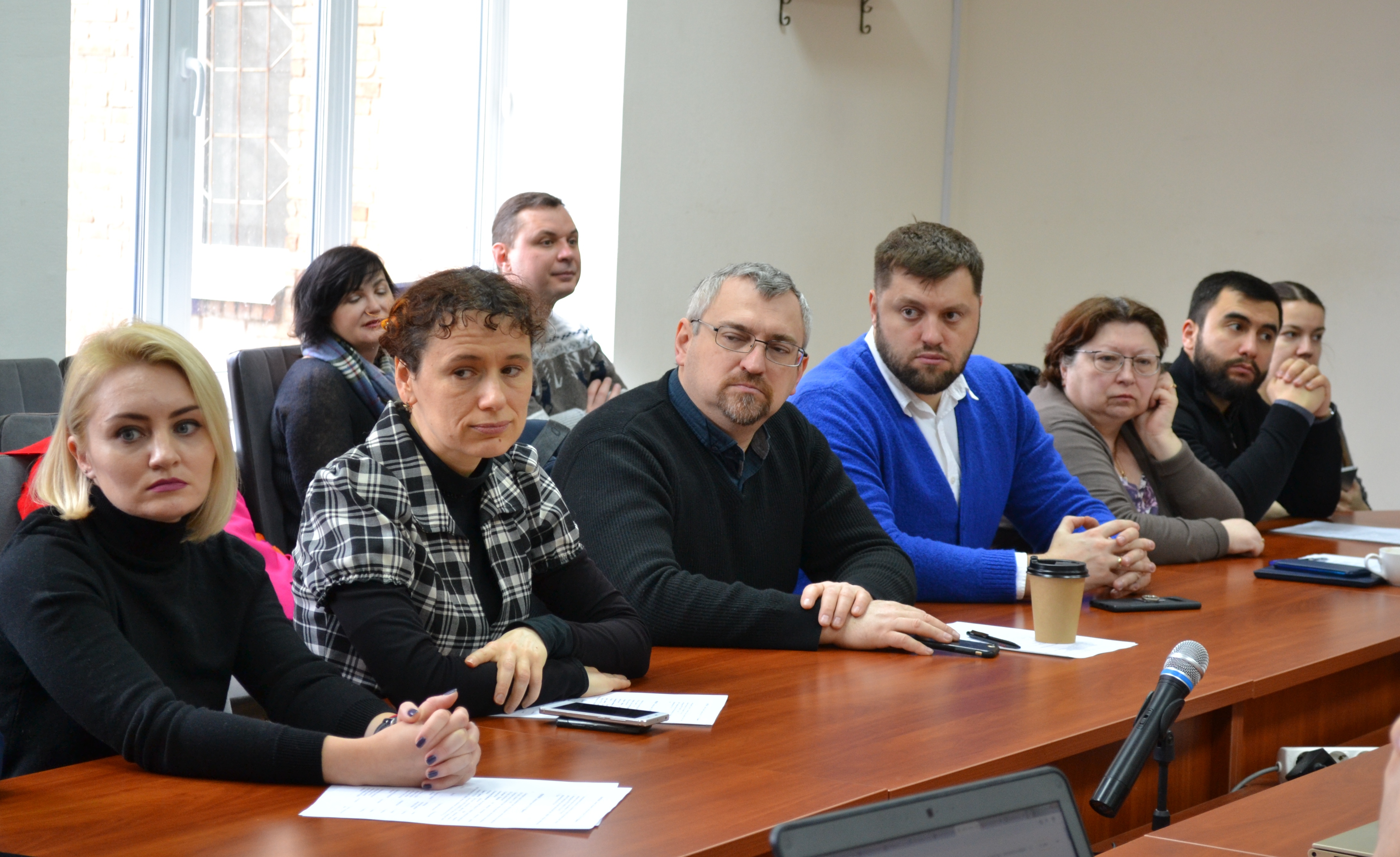 Also the Public Council decided to hold a rating vote for all candidates who submitted applications even those who applied with a delay of a few days. As a result, the Independent Expert Council now includes:

Olena Andrienko, the member of the Public Council, a lawyer, a psychologist, a member of many industry associations in the area of media;

Olha Bolshakova, recommended by the Independent Association of Broadcasters;

Nataliia Klitna, recommended by the Association of Copyright Holders and Content providers;

Liubov Naidonova, psychologist, Deputy Director of the Institute of Social and Political Psychology of the Academy of Pedagogical Sciences;

Svitlana Chunikhina, recommended by the Board of the Association of Political Psychologists of Ukraine. 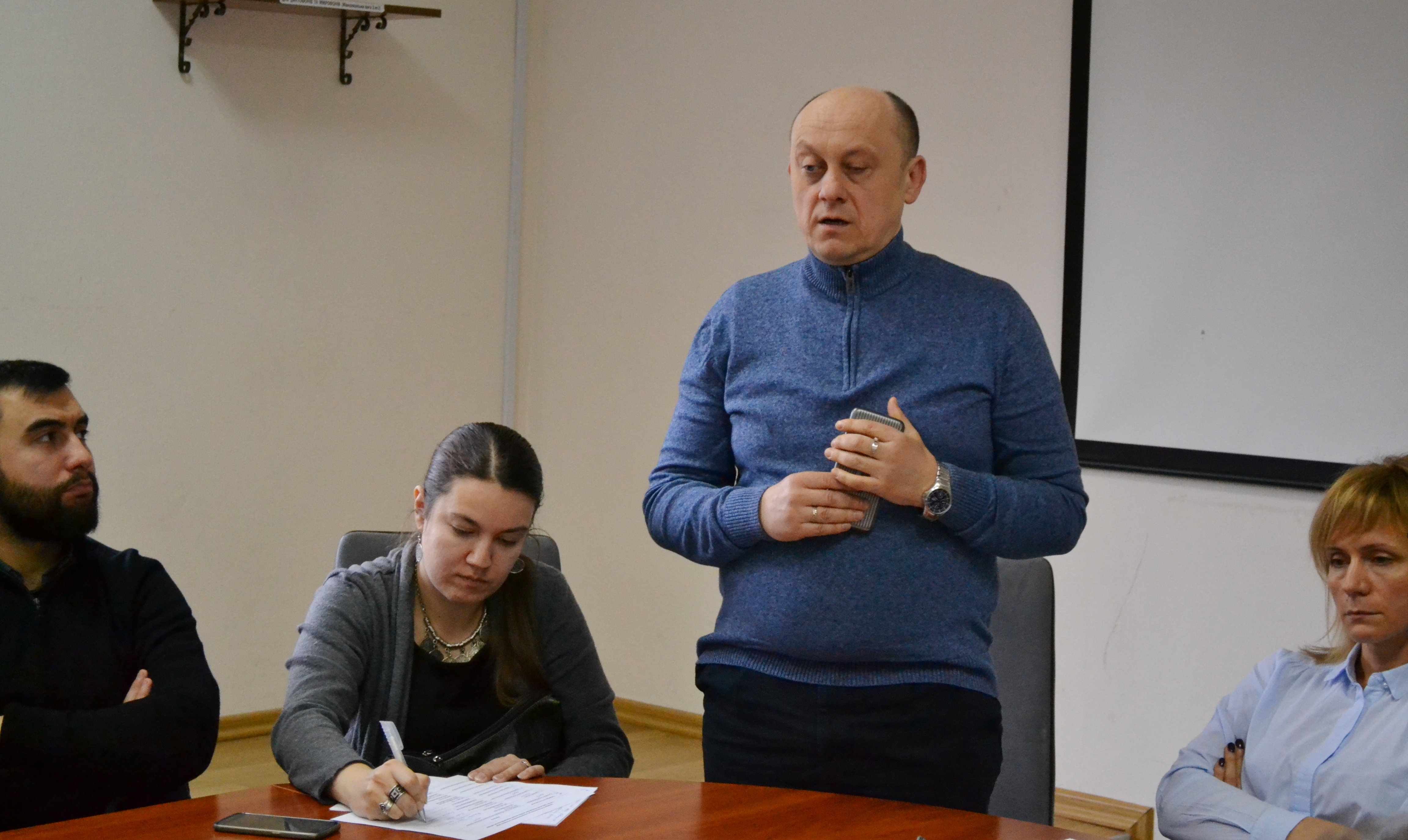 It should be noted that Mariana Kucheruk (Zakusylo), who was recommended by the NGO «Detector Media», even though she collected the most number of votes along with the other candidates, recused herself after the voting, explaining that she was against joining this temporary collegiate group by industry representatives. She explained that she did not have any reservations regarding the representatives of sectoral organizations but she did not support participation of the lawyers of television and radio companies.

After the election of the Independent Expert Council on media activities during elections, its participants elected a coordinator, Nataliia Klitna, who until recently was the Chair of the Public Council and has experience in organizing relevant work. 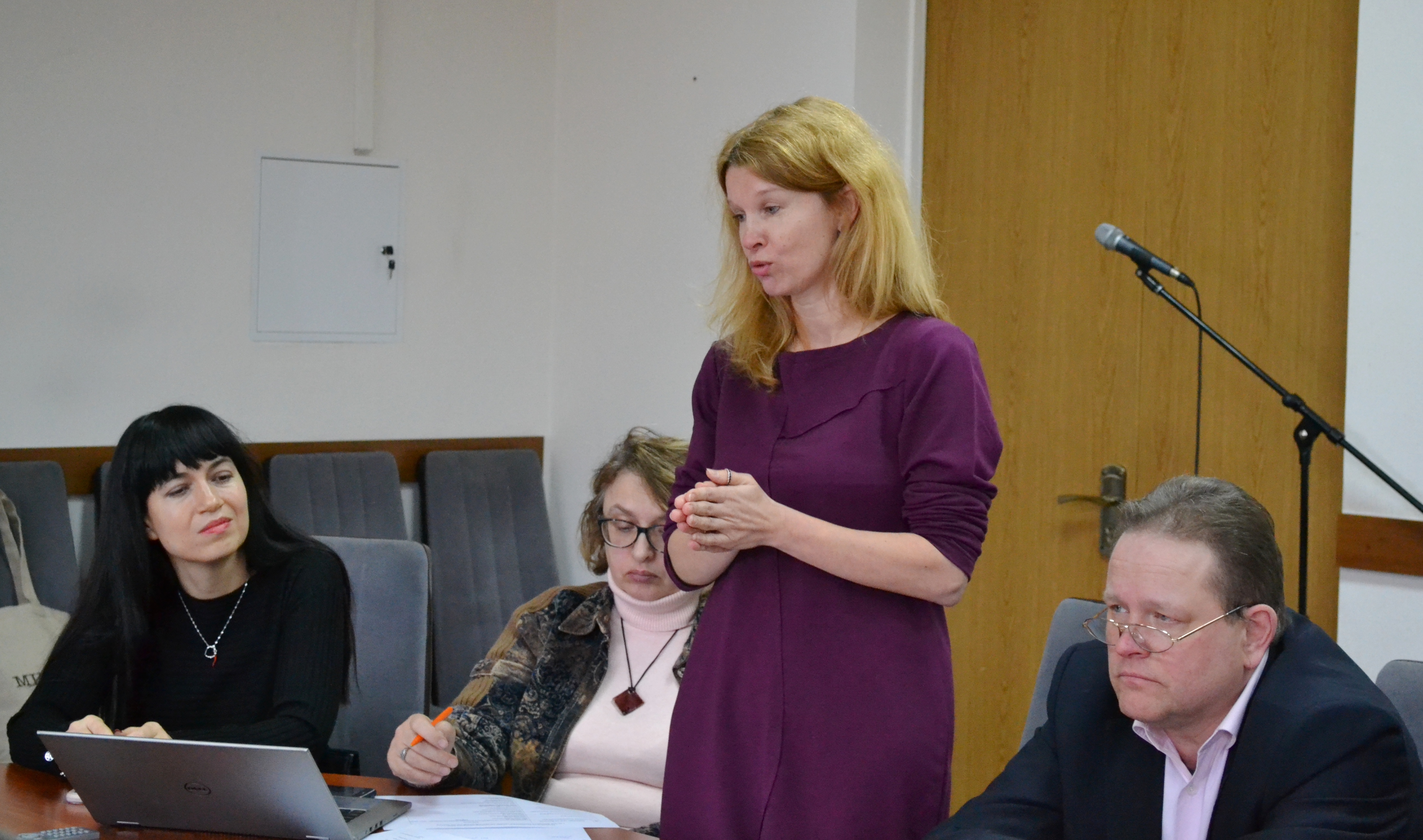 The meeting of the Public Council was attended by the Chairman of the National Council Yurii Artemenko and the First Deputy Chair Olha Herasymiuk, who expressed the hope that the activities of the Independent Expert Council would contribute to increase on fairness and openness during elections. The newly established Council was invited to participate in the meetings of the Working Group of the National Council, which oversees the observance of the electoral legislation by broadcasting organizations. The next meeting of the Working Group will be held on
February 8, 2019 at 11 am.