The Chair of the National Council Olha Herasymiuk is taking part in the 55th meeting of the European Platform of Regulatory Authorities (EPRA) in Antwerp, Belgium, on May 11-13. In her speech during today’s plenary session, she thanked all the Media Regulators who responded to the National Council’s appeal and acted promptly to find the ways to ban rashist propaganda in the European broadcasting space. She also called for further unification, effective cooperation at all levels of mutual assistance and the termination of all contracts with the Russian media structures.

I would like to thank for given me an opportunity to say a few but very important words to you.

I am convinced that most of my colleagues here have an idea of the hell in which my country has been since February 24, the date when the Russian Federation started the war against Ukraine. The daily bombing of cities and small villages by aircraft, cruise missiles and jet artillery, basic water and food needs, living in basements and shelters for more than two months is a new reality in Ukraine.

The world was shocked by news from Irpin, Bucha, Borodianka – the small towns, which are only 5 to 30 minutes by car from Kyiv, from completely destroyed city of Mariupol. Tortures and raped children, women and men, mass executions. About 20,000 Ukrainian civilians were killed only in Mariupol, but the exact figures are still unknown. Trying to hide these crimes, the Russian army burns their bodies in mobile crematoria.

However, dear colleagues, the war itself began much earlier. It started back in 2014, when Russia annexed Crimea and part of the two eastern regions of my country. Then, for the first time, the term “hybrid war” appeared. Creating and spreading disinformation, blaming the victims themselves for their crimes, introducing censorship and outright lies Russia conducted a sophisticated propaganda. And, this war in the information space has gone beyond my country for so long…

And now, during the full-scale war, which began on February 24 this year, 284 frequency assignments have been lost, 164 Ukrainian broadcasters stopped broadcasting, and Russian propaganda media launched broadcasting with the use of their frequencies. Unfortunately, these figures are constantly in progress due to the war.

Dear colleagues, here, I would like to express sincere gratitude, to each of your countries, to our secretariat and the Board of the EPRA for the prompt and effective response to my request for the immediate establishment of a focal centre at the level of our Platform.

Each and every of your letters about countering racist propaganda, each and every your response mentioning of “banned”, “switched off”, “cancelled”, “ceased” inspired, strengthened our hope, aroused boundless gratitude and gave us an invaluable feeling of unity. This unity has become a support and a basic value for us. More than 20 regulators informed us about their decisive steps. We were pleased with both the official news and the letters we received from your, my dear collegues. We are also grateful to your governments for their quick steps to adapt refugees from Ukraine. We are grateful to the broadcasters who created sites, news, programmes in the Ukrainian language. We are grateful to everyone who gave Ukrainian broadcasters access to your cable networks, providing millions of refugees with information from their homeland. I am convinced that this is only the beginning of the creation and activity of the anti-rashist coalition.

We even created a so-called “map of solidarity and support” wich clearly shows that there are some countries, our members, who have blocked most of available Russian channels, other countries have partially banned Russian channels (it is about Russia Today and Sputnik). There were some of our members who supported us in letters, but have not found a possibility to take measures. Unfortunately, there are few members who have not yet responded to our appeals. However, I believe that it was only a technical problem and positive response for us and for democratic societies will come very soon.

What we understood for sure during the period of war that total disinformation and cynical distortion of reality are powerful weapons of Russia, which, unfortunately, cannot be resisted by ordinary military means. That is why we must strengthen and keep our unity and effective cooperation.

That is why I am here, I call for you for help not only for my country, I ask you to continue the process of unification for even stronger and closer confrontation with the common threat and enemy.

Against this background, it is extremely important to establish effective cooperation between all civilized countries to counter Russian disinformation. It should include all levels of mutual assistance and information sharing. From providing the affected regions with technical equipment to taking operational measures by regulators in partner countries. All contracts with Russian media structures must be terminated. What amount of money for Eutelsat or SES can justify the constant impact on the brains of those who have chosen Europe as their place to live? And this is almost 30 million Russian-speaking Europeans – that is, on average, several European countries.

Dear colleagues, let us remember that Russia, in committing its crimes, is constantly under the guise of European values, one of which is freedom of speech. The bloody events in Ukraine show how information tools are used in committing mass war crimes. That is why, dear colleagues, we need to address such serious challenges in the area of freedom of expression and dissemination of information. In Ukraine, we are thinking about it, we have been working on it during all these war months. Even in such conditions, we continue to dream and plan peaceful and secure future.

I invite everyone of you to join us in these activities, let’s realise new projects to enhance and modernize the role of regulators, and my dream is to design and to adopt such new programmes in Kyiv, capital of Freedom and Victory over the evil! 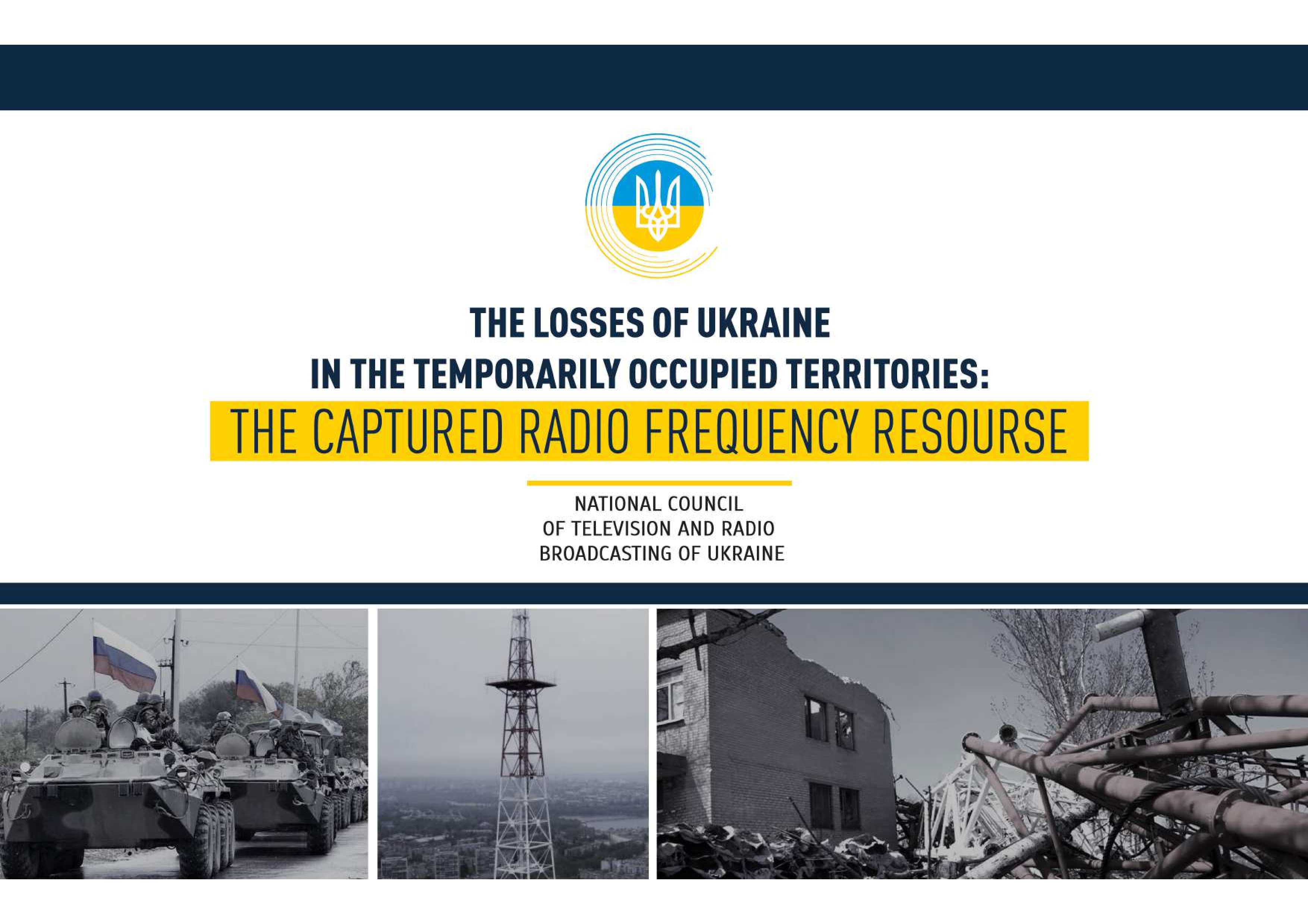 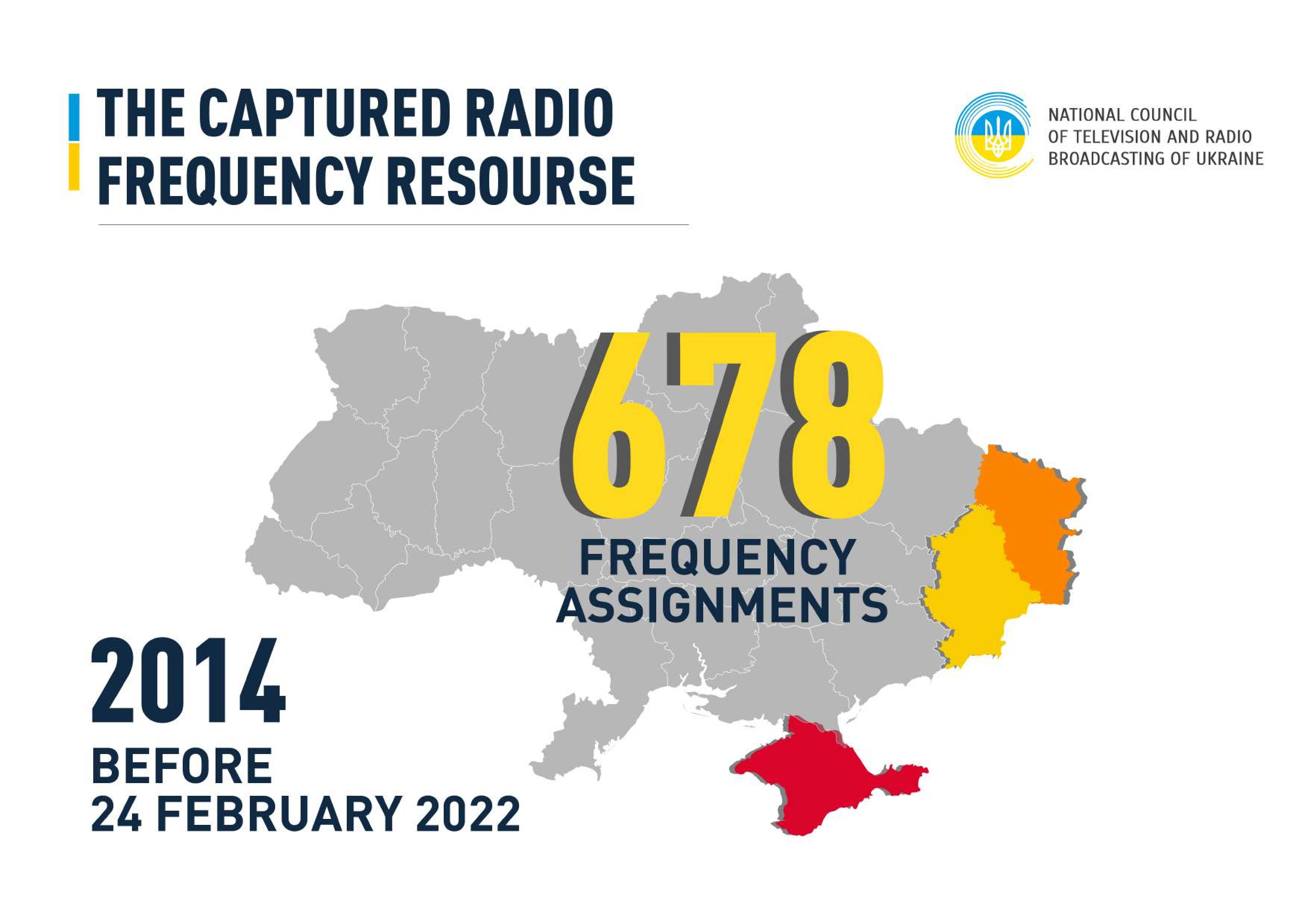 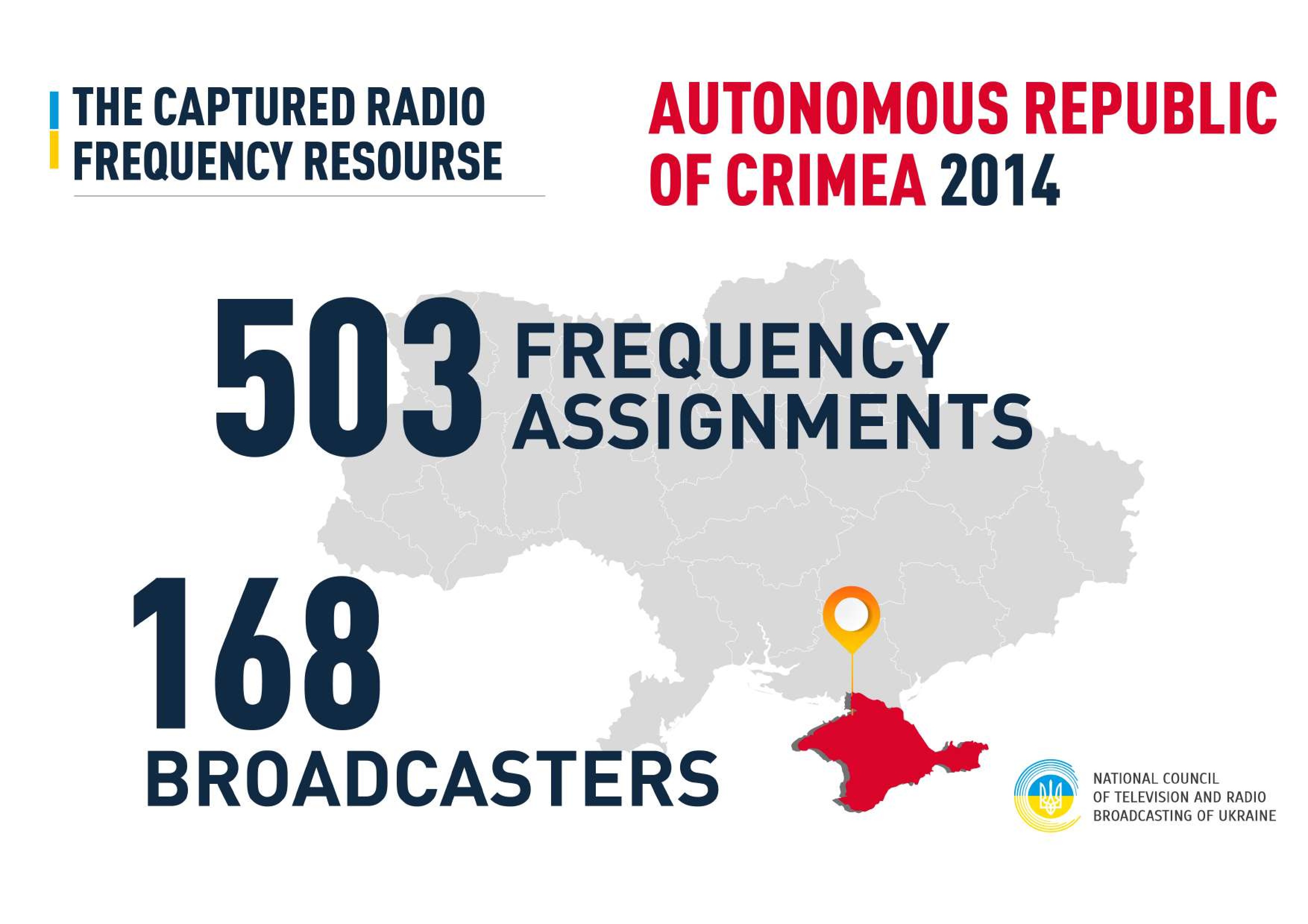 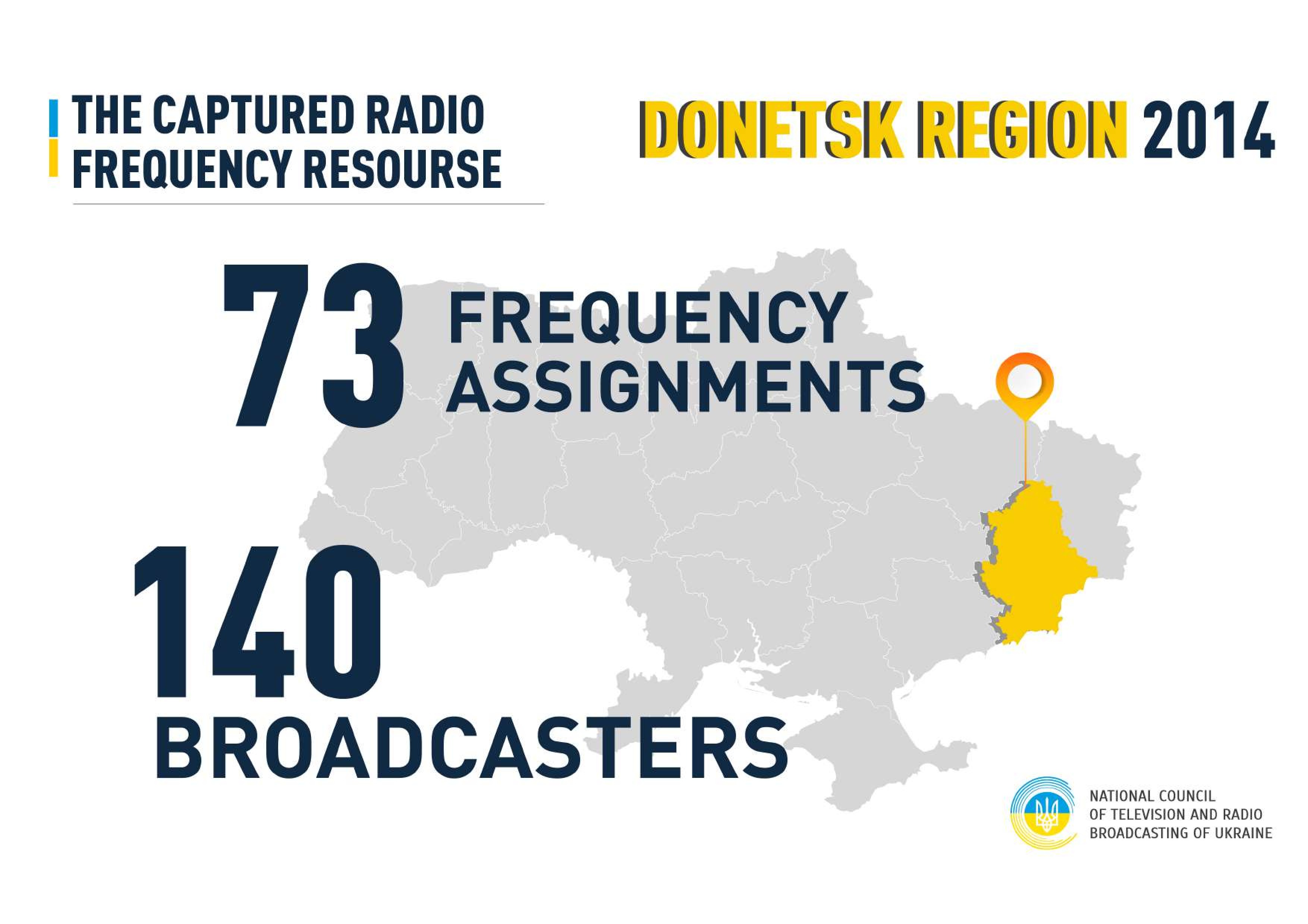 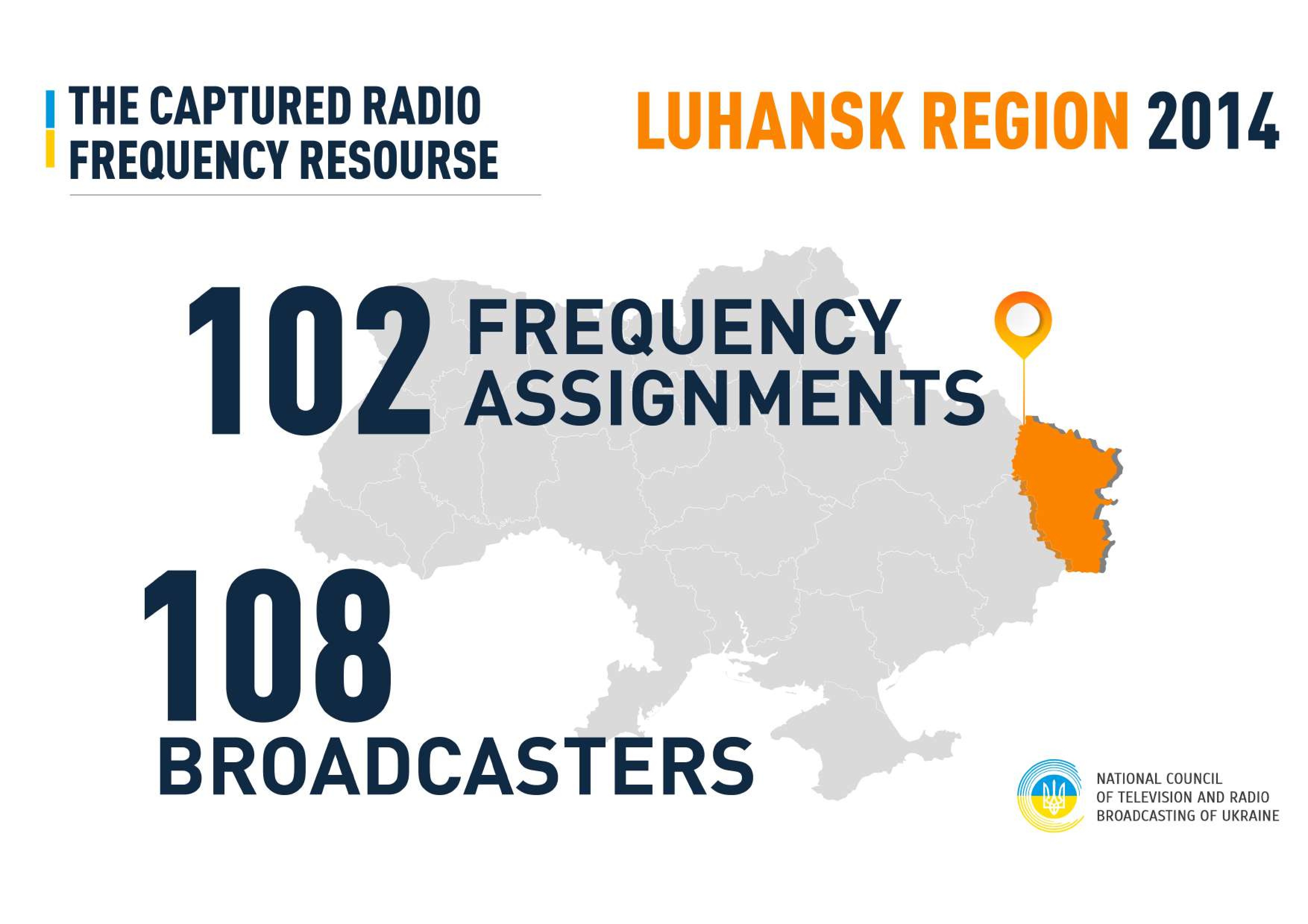 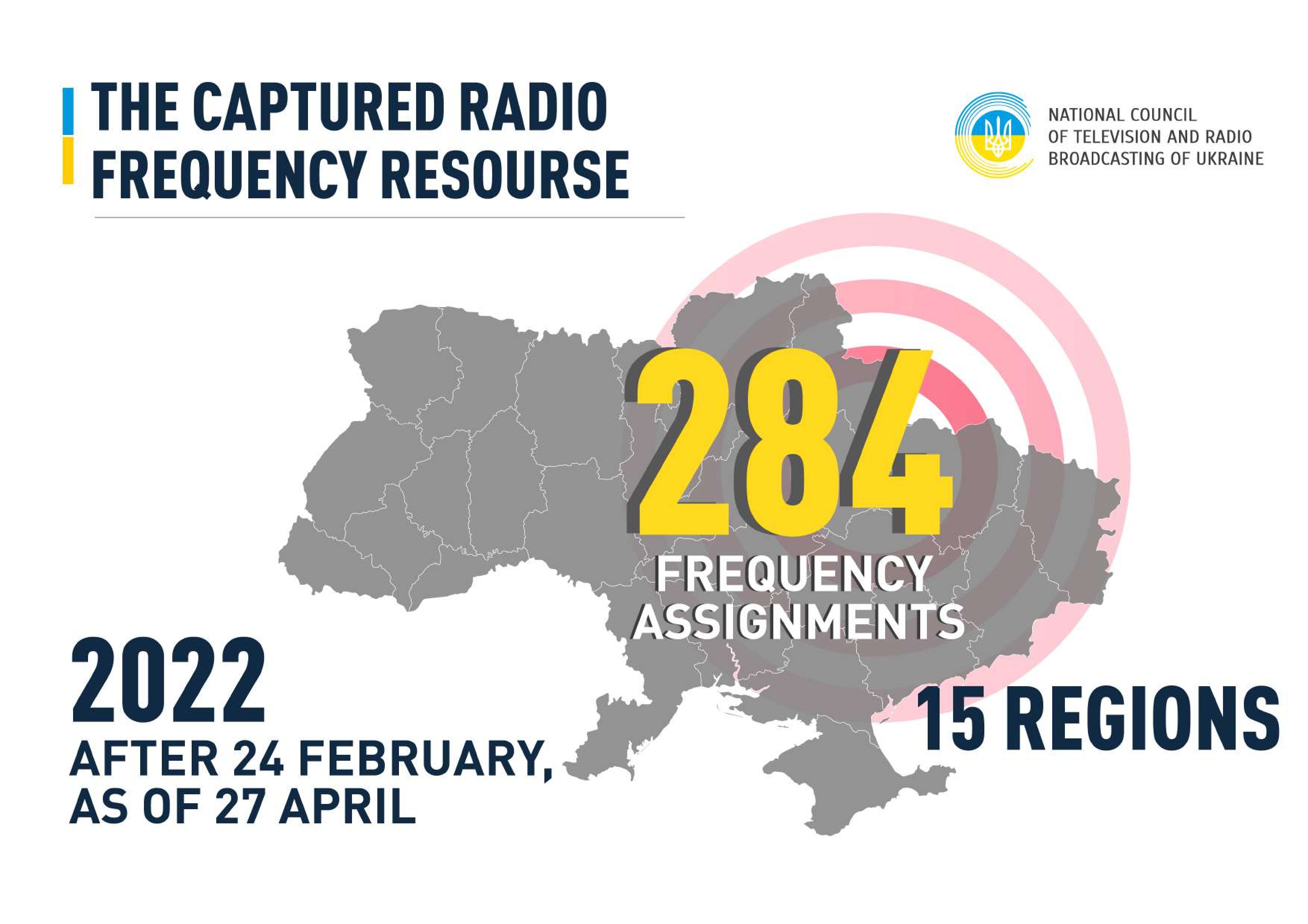 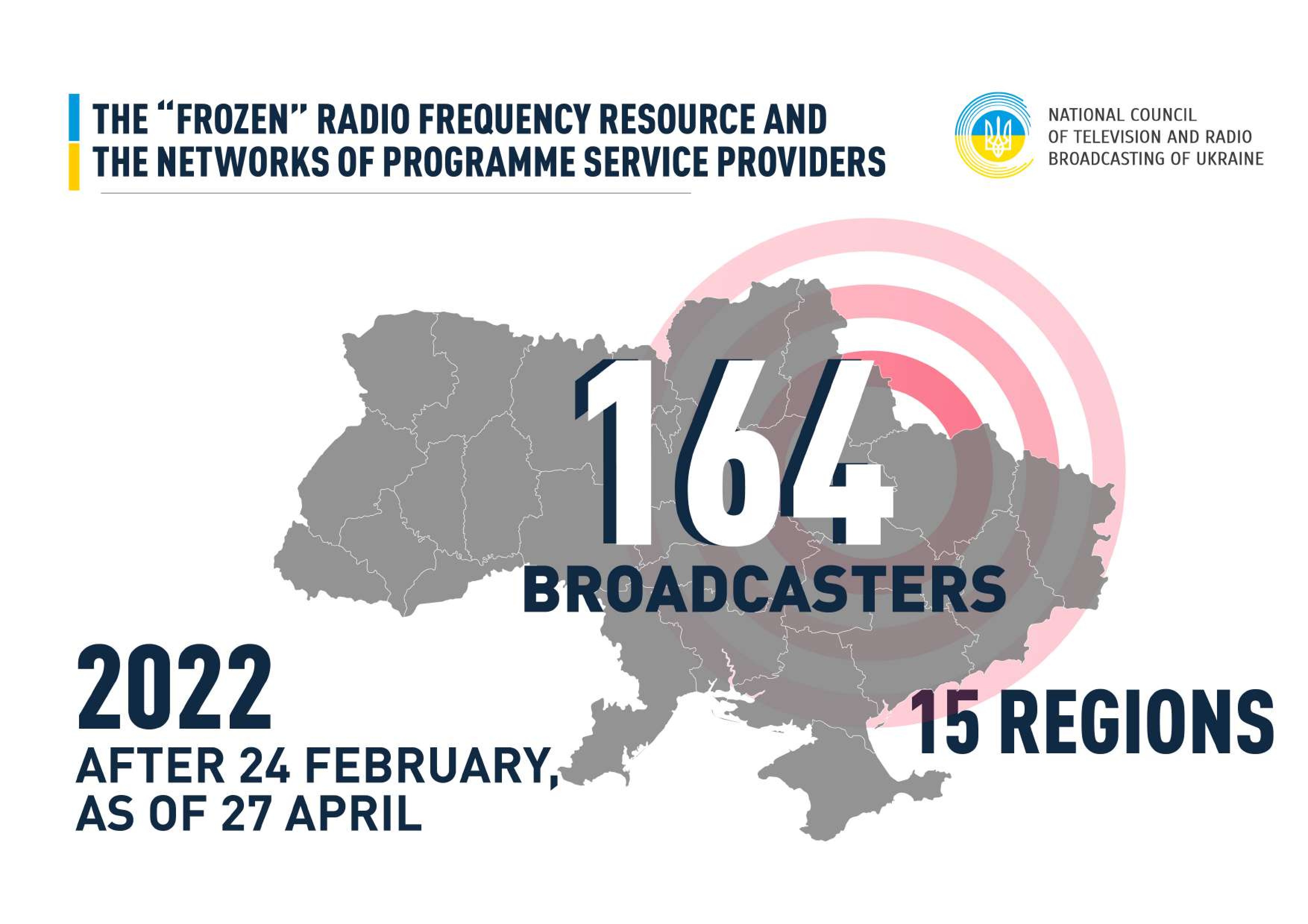 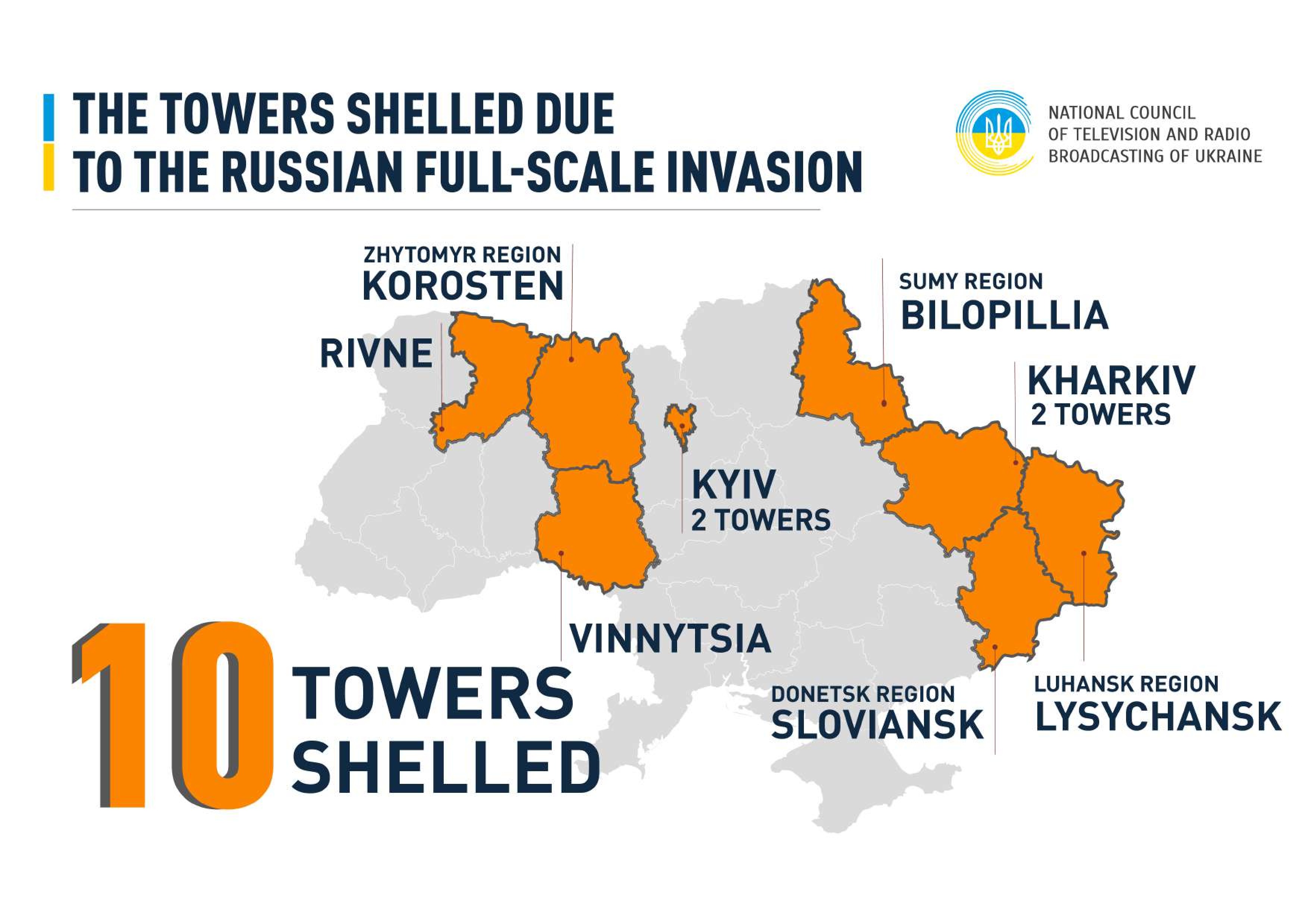 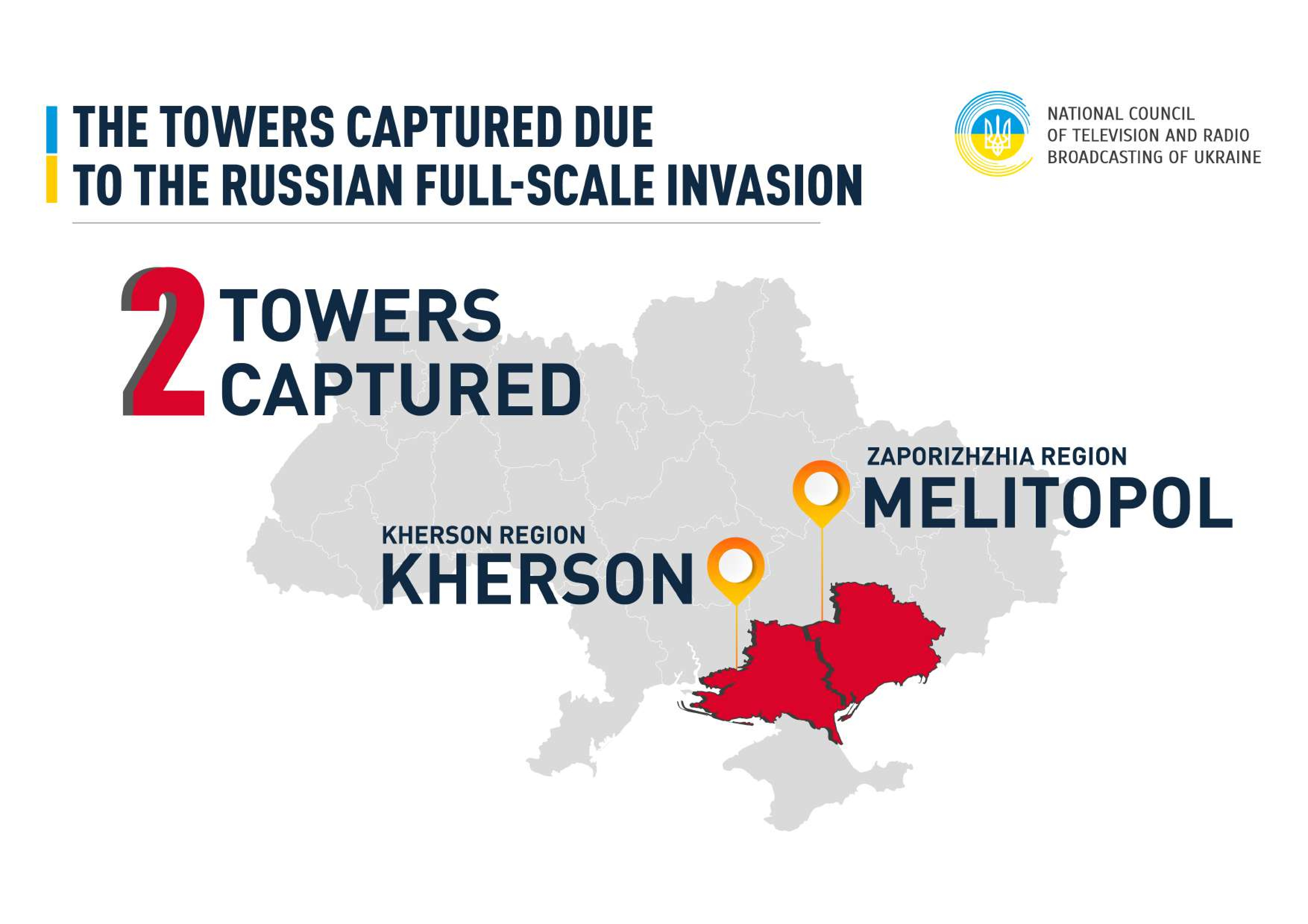 100 media friends of Ukraine – the Thanksgiving list of National Council