The results of the sociological poll on the attitude of the Ukrainian society towards the state language in the media and language quotas testify that above 50% of our citizens positively evaluate the changes that have taken place in the Ukrainian music industry due to their introduction. The public opinion was researched by the Kyiv International Institute of Sociology at the request of the National Council in May – June 2019. 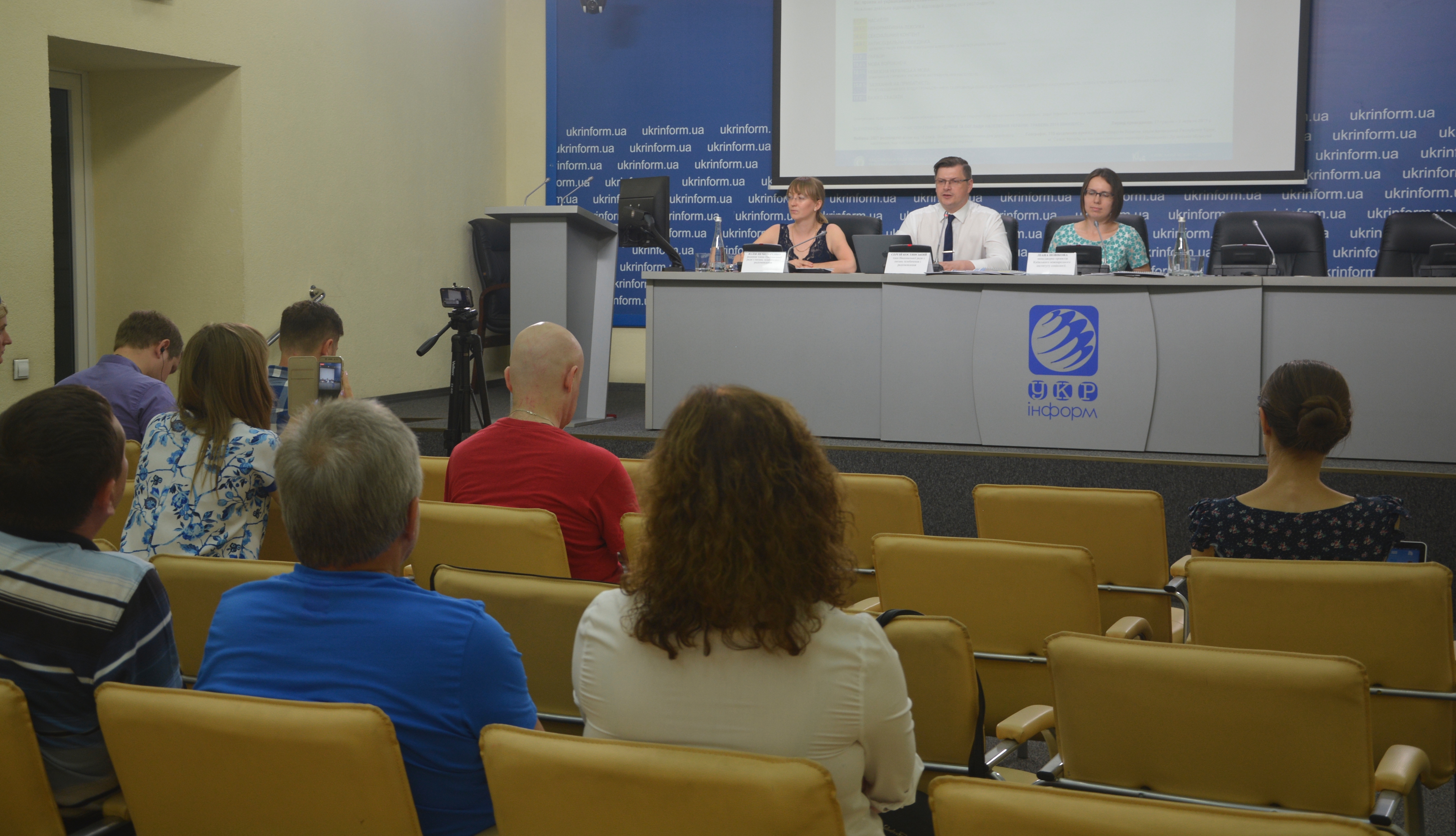 The Member of the National Council Ms Serhii Kostynskyi during the press conference said that one third of the respondents believe that the main consequence of such changes in the language policy of the state is the emergence of young national authors and performers, including those who reach the European level. At the same time, according to 15.4% of citizens, the assignment of quotas of  Ukrainian-language songs on radio stations did not have a stimulating effect. 34.6% of the respondents was not able to evaluate the changes in the music industry happened during recent years.

Concerning the content of Ukrainian radio stations, 26.8% of the respondents expressed the opinion that its quality has been improved over the past three years.

22.5% of citizens did not notice any particular changes in the radio broadcasting, and 15.8% said that the programme content of radio stations got worse.

Assessing the quality of Ukrainian-language songs, about a third of Ukrainians noted that they were fully or partially satisfied with the Ukrainian-language music being broadcast by radio stations; 20.5% expressed their partial or complete dissatisfaction; 23% hesitated and could not express their attitude clearly.

The poll was conducted from May 17 to June 7, 2019 in 110 localities of all the regions of Ukraine, except the Autonomous Republic of Crimea and uncontrolled territories of Donetsk and Luhansk Regions, said the project manager of the Kyiv International Institute of Sociology Mrs Liana Novikova. In total, 2021 respondents aged above 18 were polled. The sample of the poll is representative for the adult population permanently residing in Ukraine.