On January 25, a scheduled meeting of the Working group on monitoring the adherence of the media to the electoral law, which was established under the auspices of the National Council, took place. It examined the first cases of mass media dissemination of materials containing indications of violations of election law. 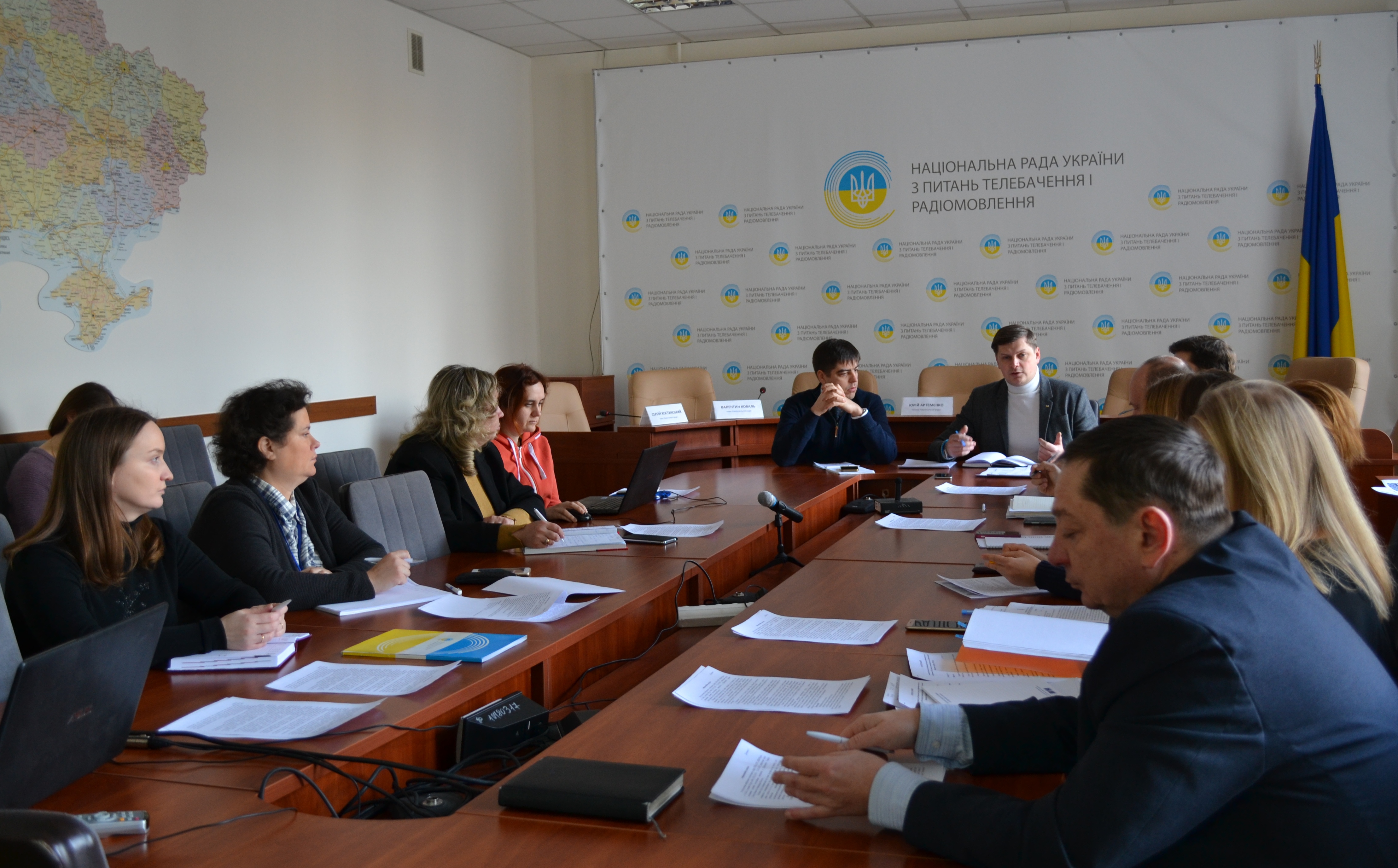 For instance, in the period from January 7 to January 21, broadcasting of commercials of potential candidates for the post of the President of Ukraine Oleksandr Vilkul and Oleg Lyashko was recorded on the radio station “TRK NBM-Radio” (call sign “Retro FM”), Kyiv. These audio materials were separated from other programmes by the words “political advertising”. However, as of January 21, these individuals were not registered by the Central Election Commission as candidates for the post of Head of State. According to the Law of Ukraine “On the Election of the President of Ukraine”, political agitation can take place only after nomination and registration of candidates and can be paid from the funds of these candidates’ election funds. That is, the broadcast of the videos identified as “political advertising” with the participation of persons not registered among the candidates for the post of the President of the country, is unlawful.

The Working group decided to contact the licensee informing about the revealed broadcast fact and requesting to inform the grounds on which it occurred. Upon receipt of the explanations, the National Council will send the processed information to the CEC and the NACP to take action within respective competence. 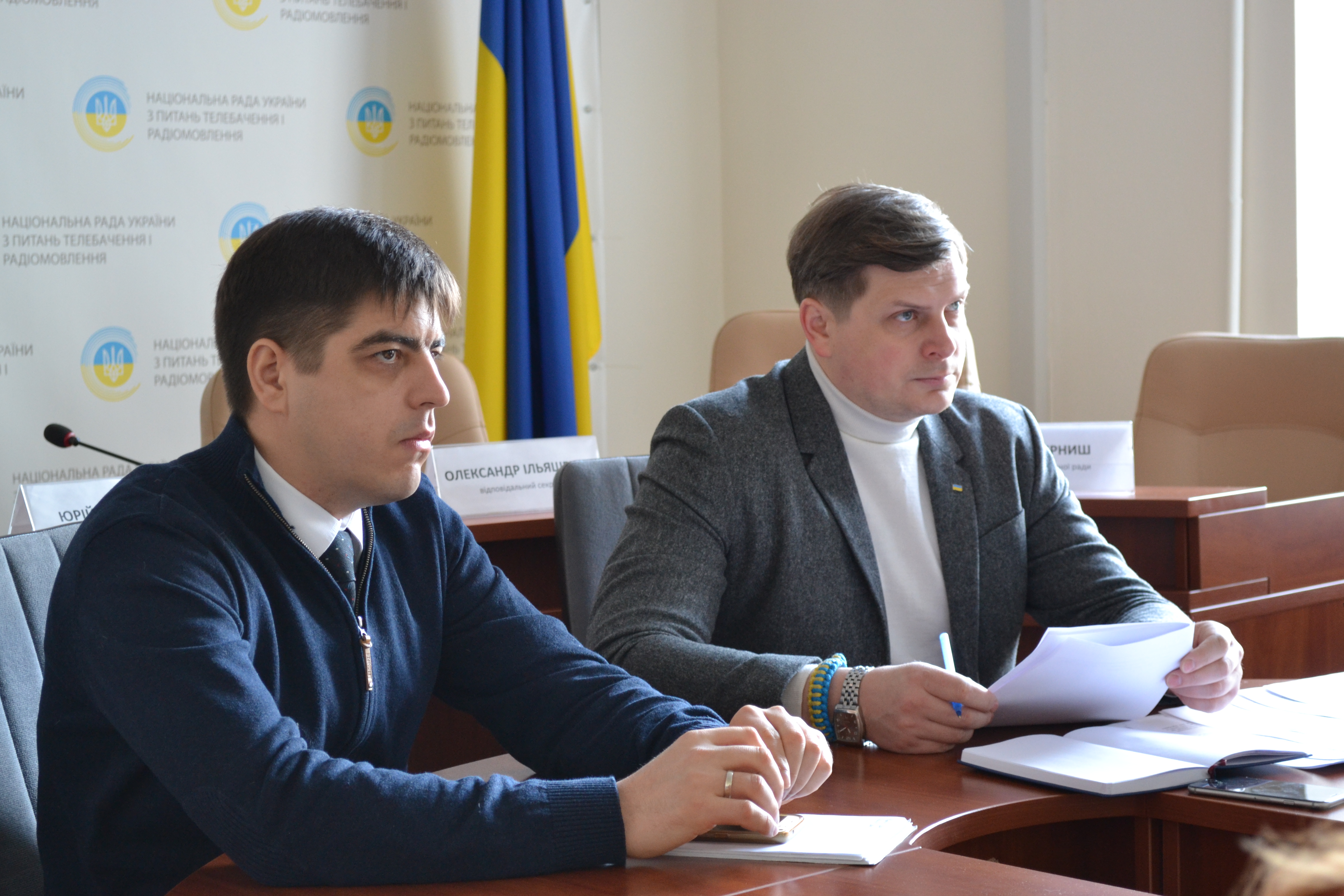 Another case related to the publication by the TV channel “TRC Studio 1+1” LLC (logo 1+1) the City of Kyiv, of the results of a polling poll. It did not name the polls, the territory it covered, the method of forming a sociological sample of interviewees, the method of questioning, and the exact formulation of questions was not voiced as required by the electoral law. The poll was conducted before the start of the election process – on December 18 – December 22, but it was made public after the official date of the start of the electoral race on December 31st. As it relates to elections, it must meet the requirements of Article 566 of the Law of Ukraine “On the Election of the President of Ukraine”. The National Council will contact the company for explanations and, after analyzing the response, will inform the CEC.

According to the member of the National Council of Serhii Kostinskyi, the Working group will study each case as much as possible, give it an assessment, and subsequently publish the report. “Plus, this will be a question of raising the skills of media professionals, lawyers, journalists of TV and radio organizations in order to prevent them from knowingly allowing similar violations. I think that this, perhaps, educational function is available to us now and we need to maximize it,” he said. 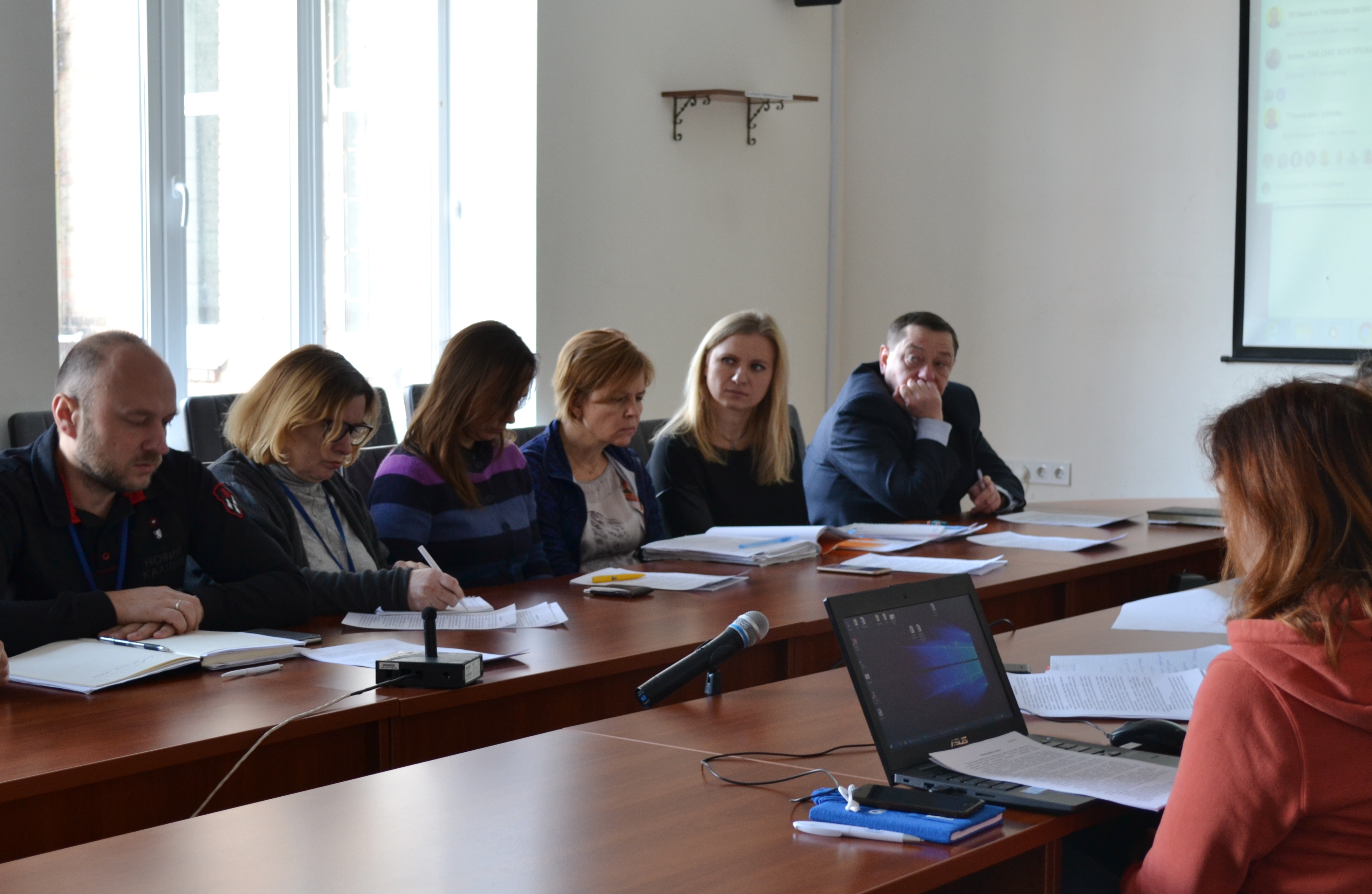 Information about the registered signs of violation of electoral legislation in the regions is not available yet. At the same time, a selective meeting with representatives of the National Council in the regions is scheduled for Monday, which will discuss the subject of electoral law. Representatives of the Regulatory Authority carefully monitor the media disseminated in the regions and provide weekly reports of violations. During the conference call, they will be able to get detailed answers to the questions that arise in connection with the course of the election campaign.

The Gender Election Observation Mission, the Director of which Sabro Bano met with the National Council last week, showed interest in the Working group. And the aspect of adhering to equal opportunities for men and women and avoiding stereotyping will be important in monitoring.

Within the framework of the Working group, Olga Herasymiuk, the First deputy chair of the National Council, held a press meet and a working meeting in Poltava, where local TV and radio companies expressed interest in comprehensive and operational clarifications on the requirements of the legislation to their activities during the election period. The problem points that local broadcasters have to come across during the election period should primarily be taken into account by the Regulator’s representatives in the regions. 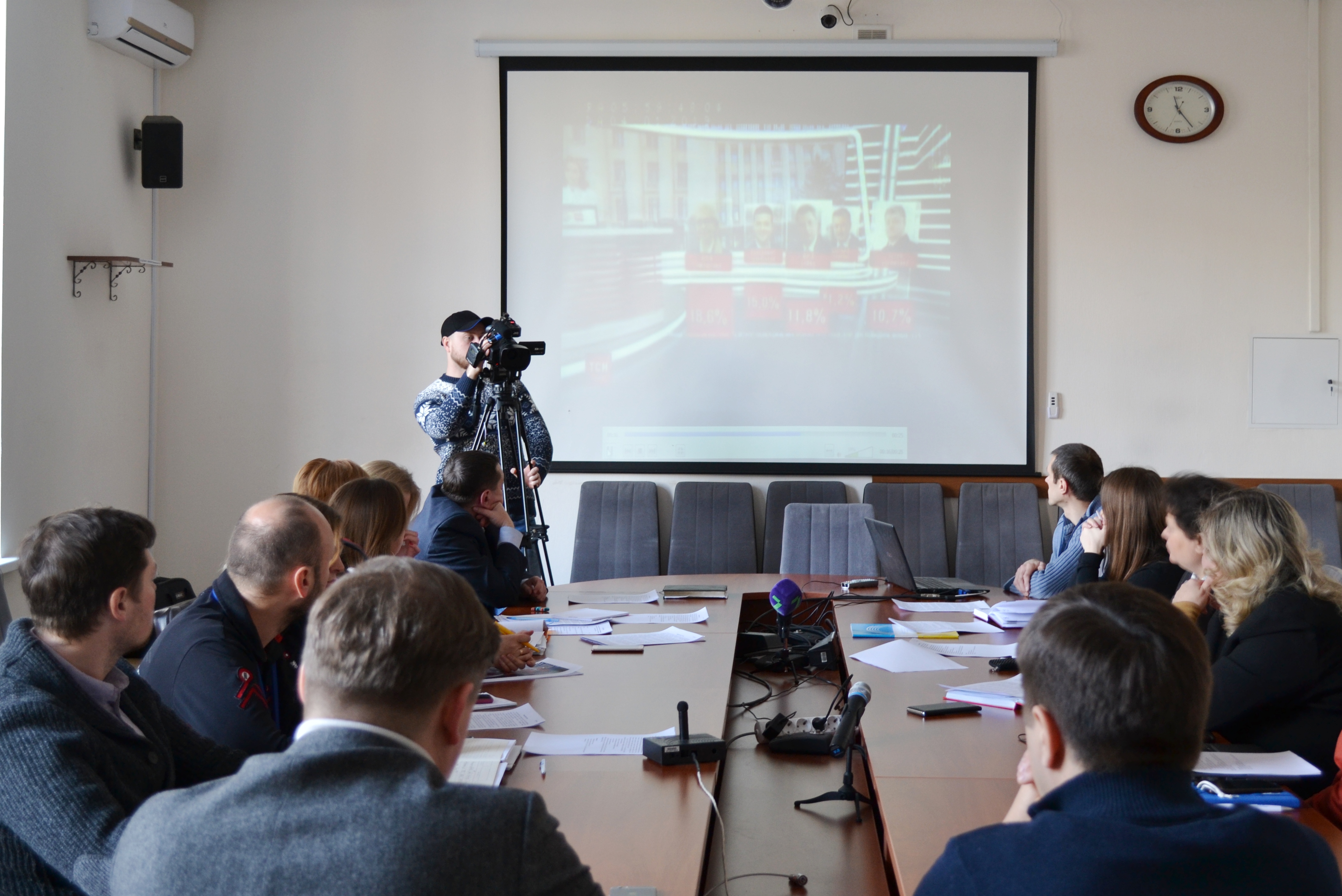 During the meeting of the Working group, priorities were set for the next meeting. For instance, it will be analyzed which television and radio companies have placed prices for political agitation in the press, as required by law. The monitoring department of the Regulator and representatives in the regions monitor the volumes of advertisements distributed by the broadcasters, as it may be that, due to the beginning of the broadcast of political adverts, its number has increased. Failure to comply with requisite volume of advertisements on television channels and radio stations is a violation, for which the National Council may directly impose sanctions.

It is planned to hear the information of the chairman of the Public Council under the National Council Serhii Siomkin about the process of creation of the Independent Expert Council at the next scheduled meeting of the Working group.

The next meeting of the Working group on monitoring the observance of electoral legislation by broadcasters was held on February 8, and international organizations, observers and the public traditionally were invited to attend.