The Working Group of the National Council on Media Election Observation to observe media companies adherence to the requirements of election legislation during the local election campaign 2020 started it work and discussed algorithms of its further activities on 4 September. The regulatory authority approved the composition of the working group on 3 September. 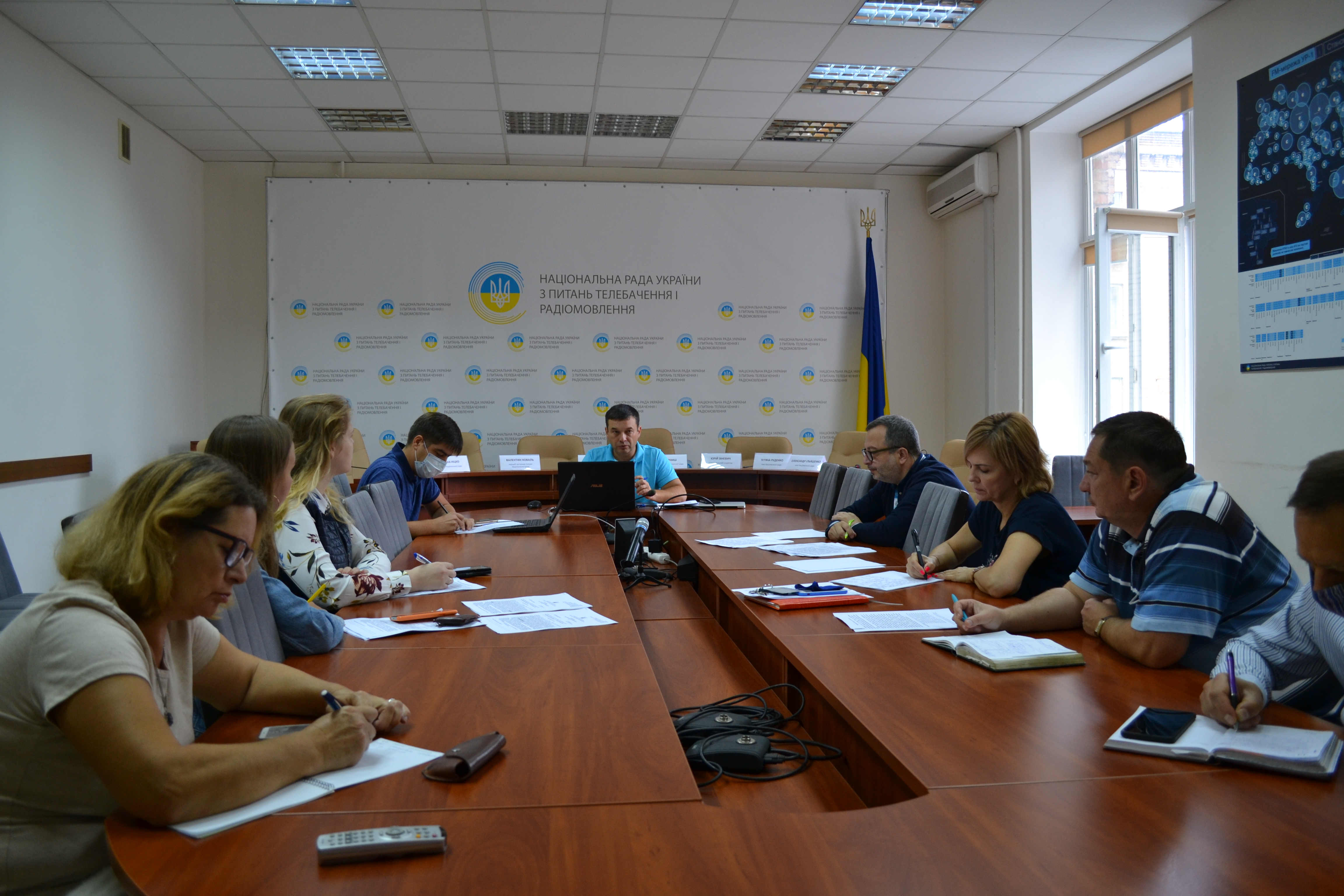 The Head of the Working Group, the Executive Secretary of the National Council Mr Yurii Zinevych, addressing his colleagues, said that the regulator is facing the task to fulfil all statutory powers and responsibilities to monitor media compliance with the Electoral Code of Ukraine. All violations revealed during the election campaign will be reported to the Central Election Commission and to the Territorial Election Commissions, as required by applicable law. The National Council will also try to implement the possibility of completing of administrative protocols, despite the short time period of the election campaign and the statutory deadlines for submitting such protocols to the judiciary. 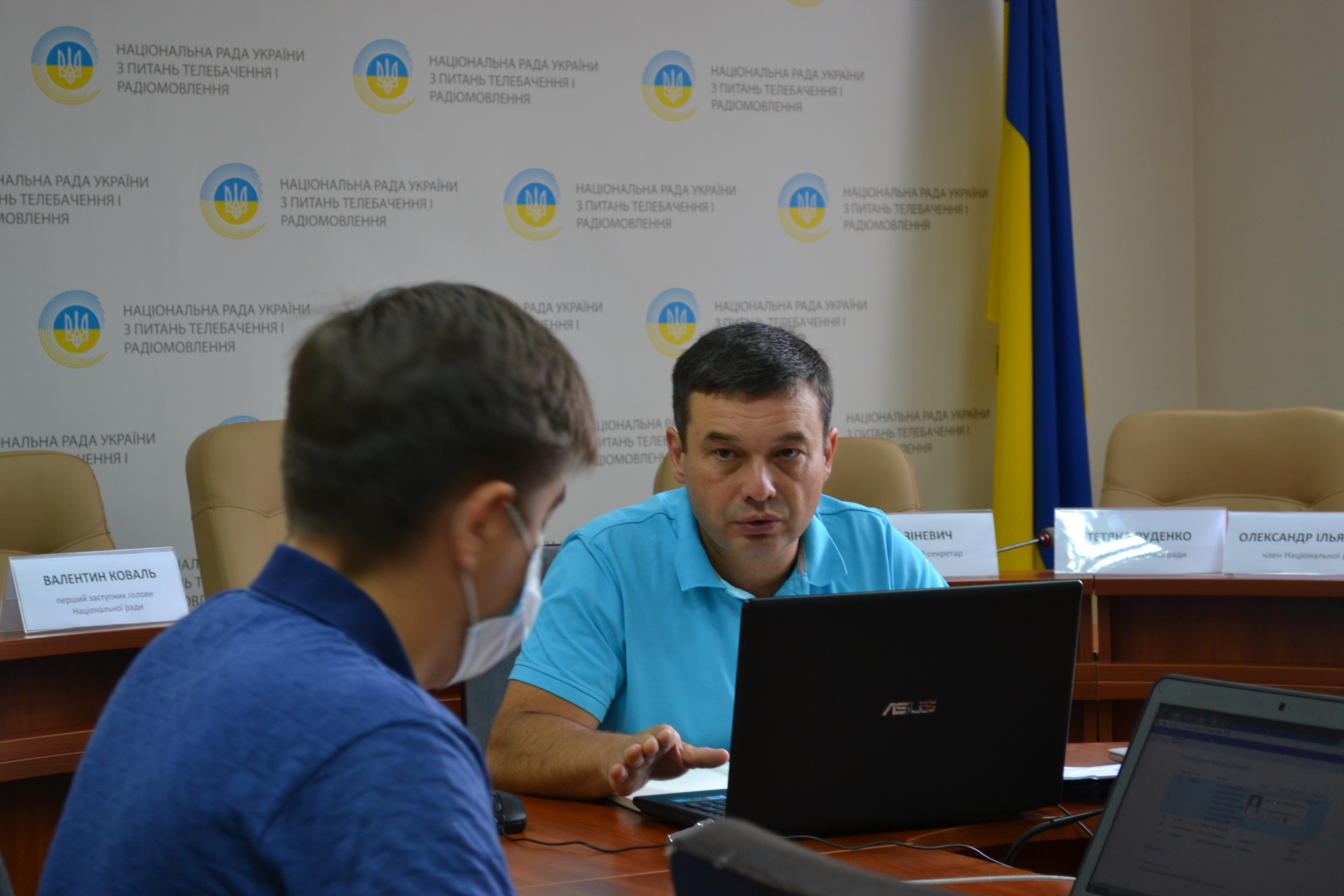 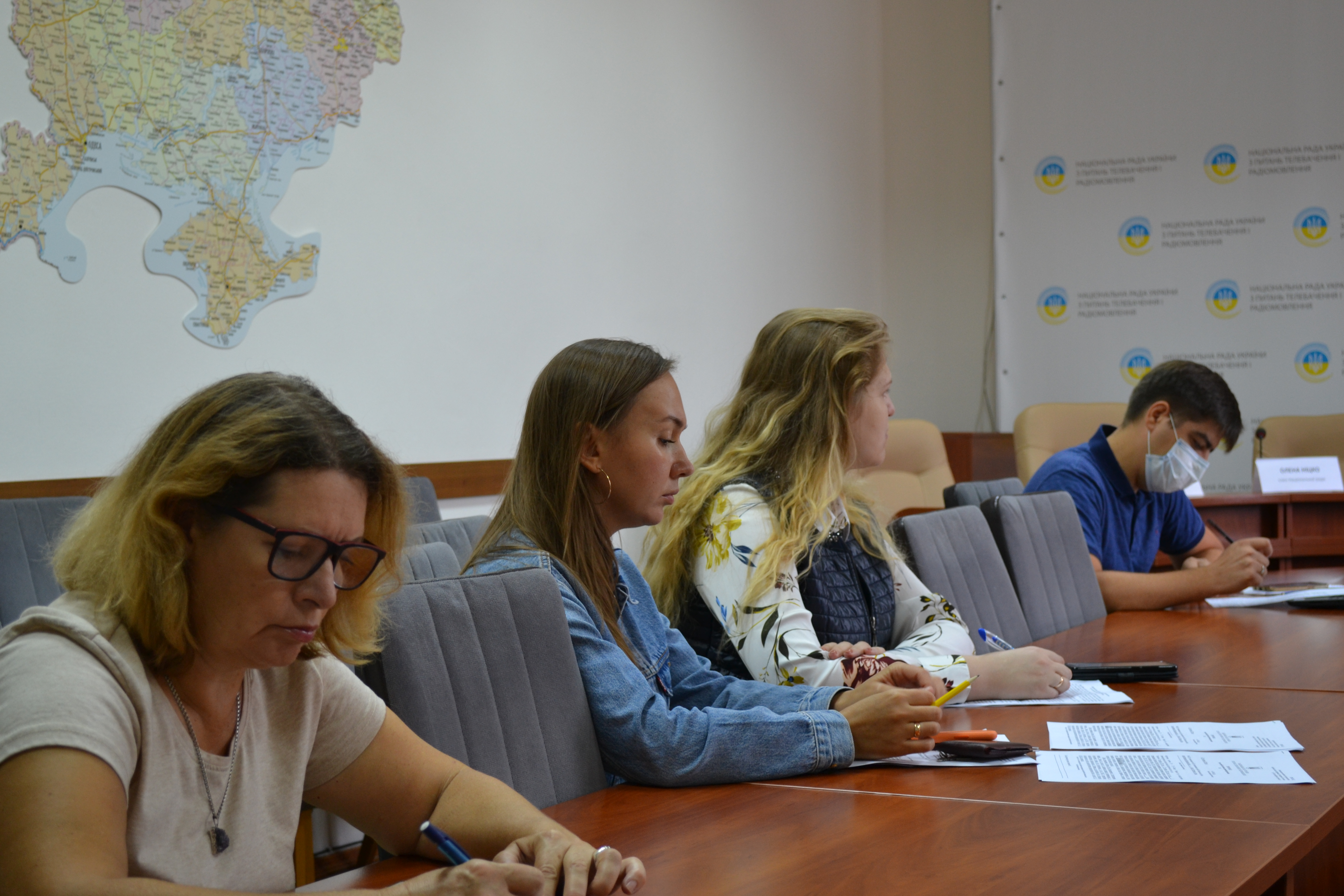 Moreover, the National Council will appreciate NGOs for providing information on the signs of violations that will be observed in broadcasting of TV and radio companies. This will allow the National Council to timely respond to them, both at central and regional levels.

Since these are local elections, the greatest burden in the election period will fall on the Representatives of the National Council in the regions. To better understand the new amendments to the election legislation, the National Council has prepared the guidelines for its employees and in the coming days will develop a clear algorithm and draft the samples of administrative protocols.

Broadcasters can now use the “Media Election Memo”, which was prepared at the initiative of the Deputy Head of the Working Group, the Member of the National Council Mr Maksym Onoprienko. The document contains basic information and requirements for the work of the media during the election period. The presentation is available on the regulator’s website.