The foundation meeting of the Working group of the National Council for oversight of adherence to the electoral legislation by the television and radio organizations during campaigning in the period of elections of the President of Ukraine in 2019 was held. During the meeting the algorithm of the activity of the Working group was set, and cooperation with the Central Election Commission (CEC), the National Agency on Corruption Prevention (NACP) was envisaged. Moreover, the participants of the foundation meeting supported the idea of the Public Council on the creation of the Independent expert council on mass-media activity during elections. 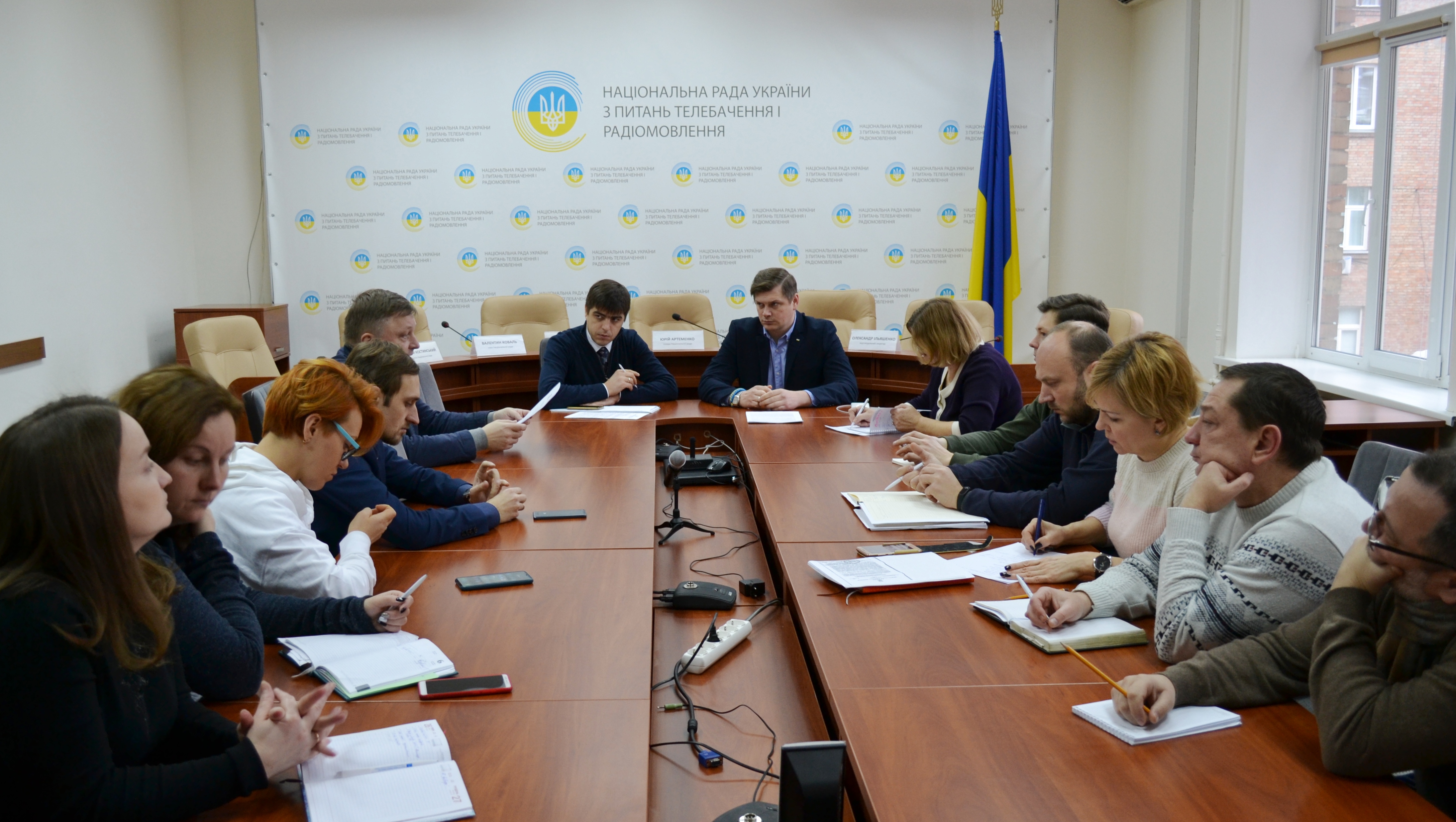 Firstly, the moderator of the meeting, member of the National Council Serhii Kostynskyi emphasized that all meetings of the Working group will be open to the representatives of public, international organizations and observation missions of other states that will operate in Ukraine during elections.

Serhii Siomkin informed the participants of the decision of the Public Council with the proposal to the Regulator to initiate the creation of the expert council on elections, that will be entrusted with the advisory function, will cooperate with the Working group and thus to some extent will be able to influence its decisions. The expert council shall include independent media experts, lawyers, who will provide expert conclusions, assessments and recommendations for broadcasters. 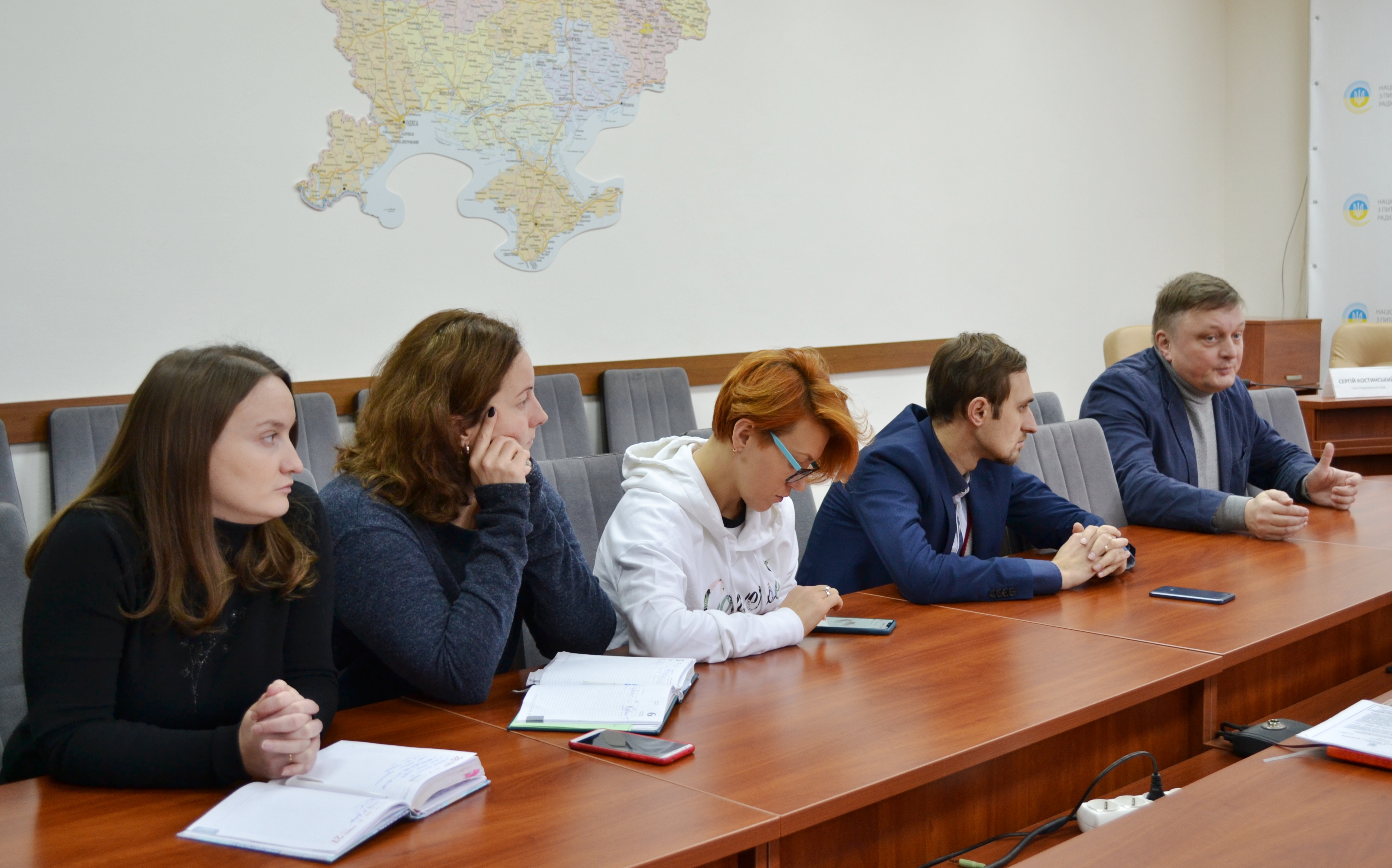 Serhii Kostynskyi supported this idea and clarified that the expert council should be created not as subsidiary to the Regulatory Authority but rather on the basis of the Independent media council or on the platform of the Council of Europe, as previously suggested by Мårten Ehnberg, head of the Council of Europe Office in Ukraine – to avoid the pressure on the media, the National Council and the CEC.

The members of the Working group determined that during their meetings they will primarily focus on considering the results of monitoring of the broadcasts of TV and radio organizations where signs of violations of the electoral legislation were registered, conducted by the Regulator. Issues for consideration will also be offered by partners – independent experts, CEC, NACP. Special attention will be paid by the Working group to complaints and appeals from citizens and other subjects of the electoral process.

Prior to the next meeting of the Working group, the relevant departments will prepare a methodology and timetable for monitoring the licensees of the National Council. The focus of the Regulator will be on infotainment and information channels. 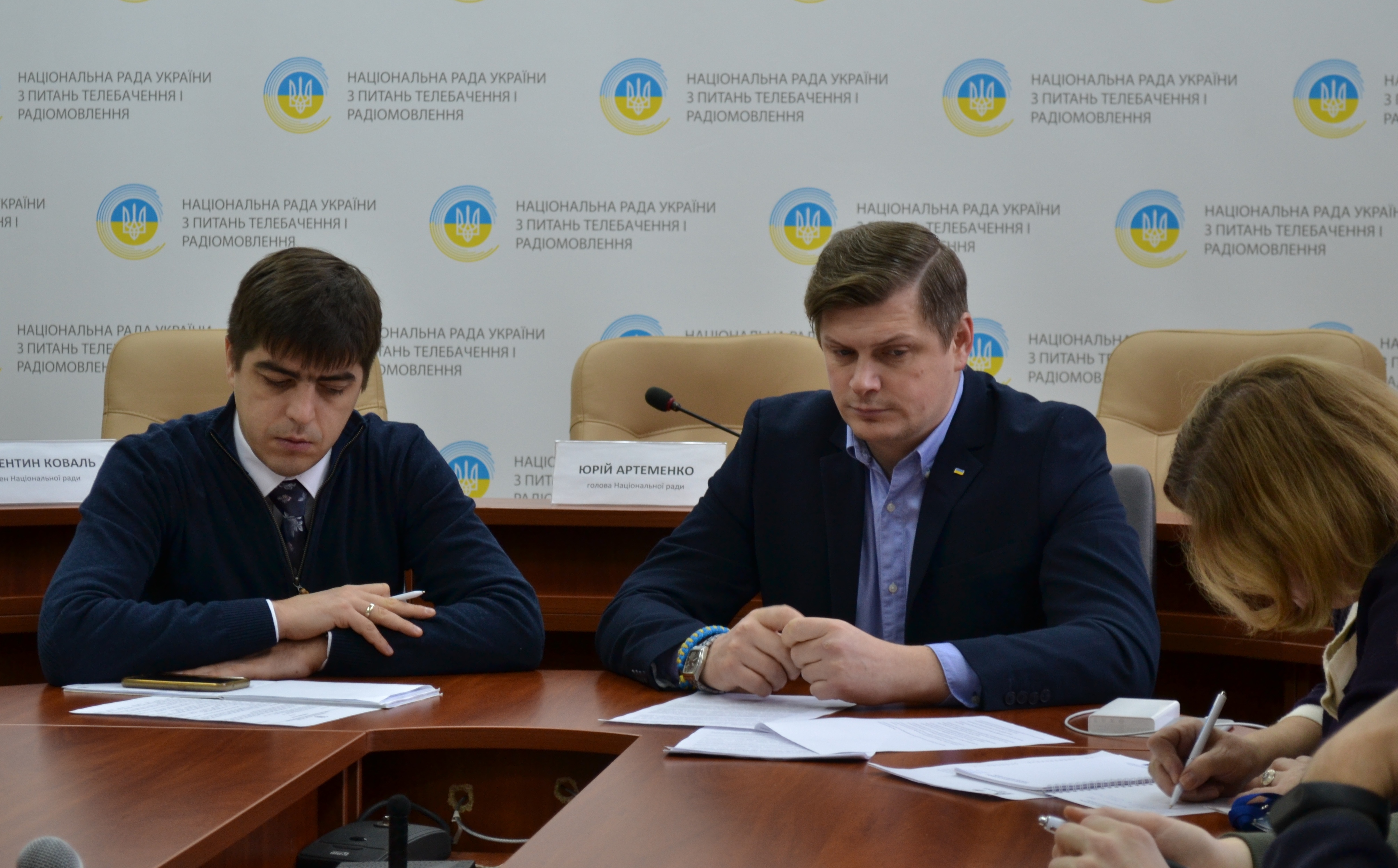 Representatives of the National Council in the regions that will also participate in the meetings of the Working group via online communication will provide information on signs of violations in the broadcast of local and regional broadcasters.

The Regulator will report on the results of the review of the issues by the Working group on its official website, as well as ask the licensees to publish information on campaign advertisement and promotion fees on the National Council’s website as it will be a manifestation of the transparency of the activities of the broadcasters and respect for their audience.

After the launch of the election campaign, which according to part one of Article 17 of the Law of Ukraine “On the Election of the President of Ukraine” commenced on December 31, 2018, and the registration of the CEC candidates for the office of President of Ukraine, the National Council is able to receive information from broadcasters about the details of the agreements on the dissemination of election campaigning materials and draw conclusions about the legality of the broadcast of a certain amount of advertising information. 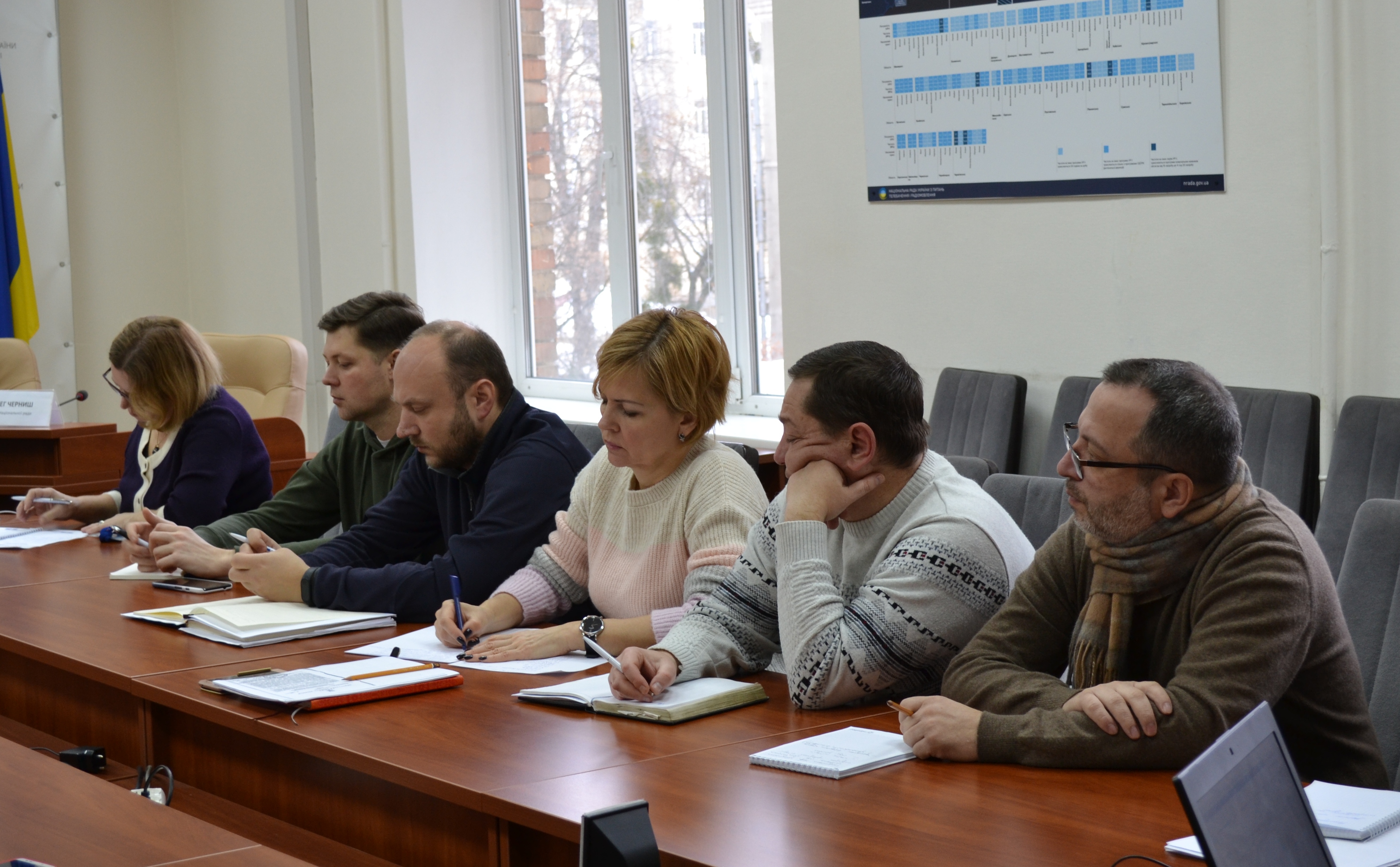 At the beginning of the election process, the meeting of the Working group will be held once every two weeks, then they will be adjusted and will be held weekly. After the end of the election process, the Working group will prepare a report, which will include not only information on violations in the conduct of broadcasters detected during the election, but also specific proposals for the improvement of electoral legislation.