On 6 October a regular meeting of the working group set up under the National Council to monitor the observance of election legislation by broadcasters took place. There were reviewed the results of monitoring of national, satellite, as well as regional and local broadcasters for the period from 26 September to 4 October. The working group is headed by the Executive Secretary of the National Council Mr Yurii Zinevych. 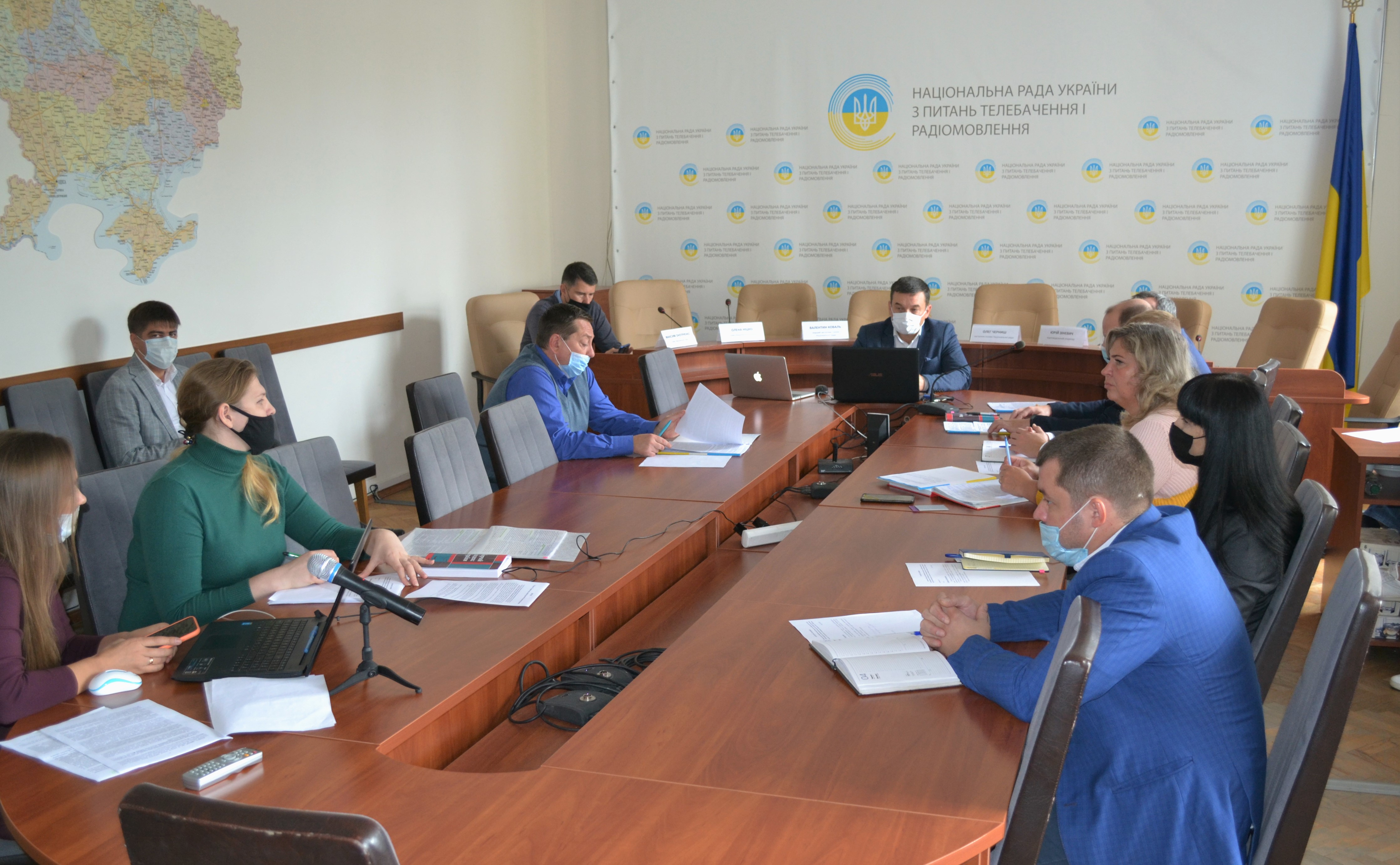 On the TV channel “NEWSONE” (the LLC “News 24 Hours”) on 30 September at 07:20 pm in the programme “The Ukrainian Format” there was recorded the statements of the TV host Viacheslav Pikhovshek, which contains the signs of violation of part four of Article 57 of the Electoral Code of Ukraine. The current election legislation prohibits the media, their officials and creative employees to provide agitation in their materials and programmes for or against candidates, parties (party organizations), to evaluate their election programmes or give them any preference in any form during the election process, unless these programmes are stipulated by relevant agreements. The National Council will ask the company for the further explanations in order to clarify all the circumstances under which the TV host’s statement was broadcast. 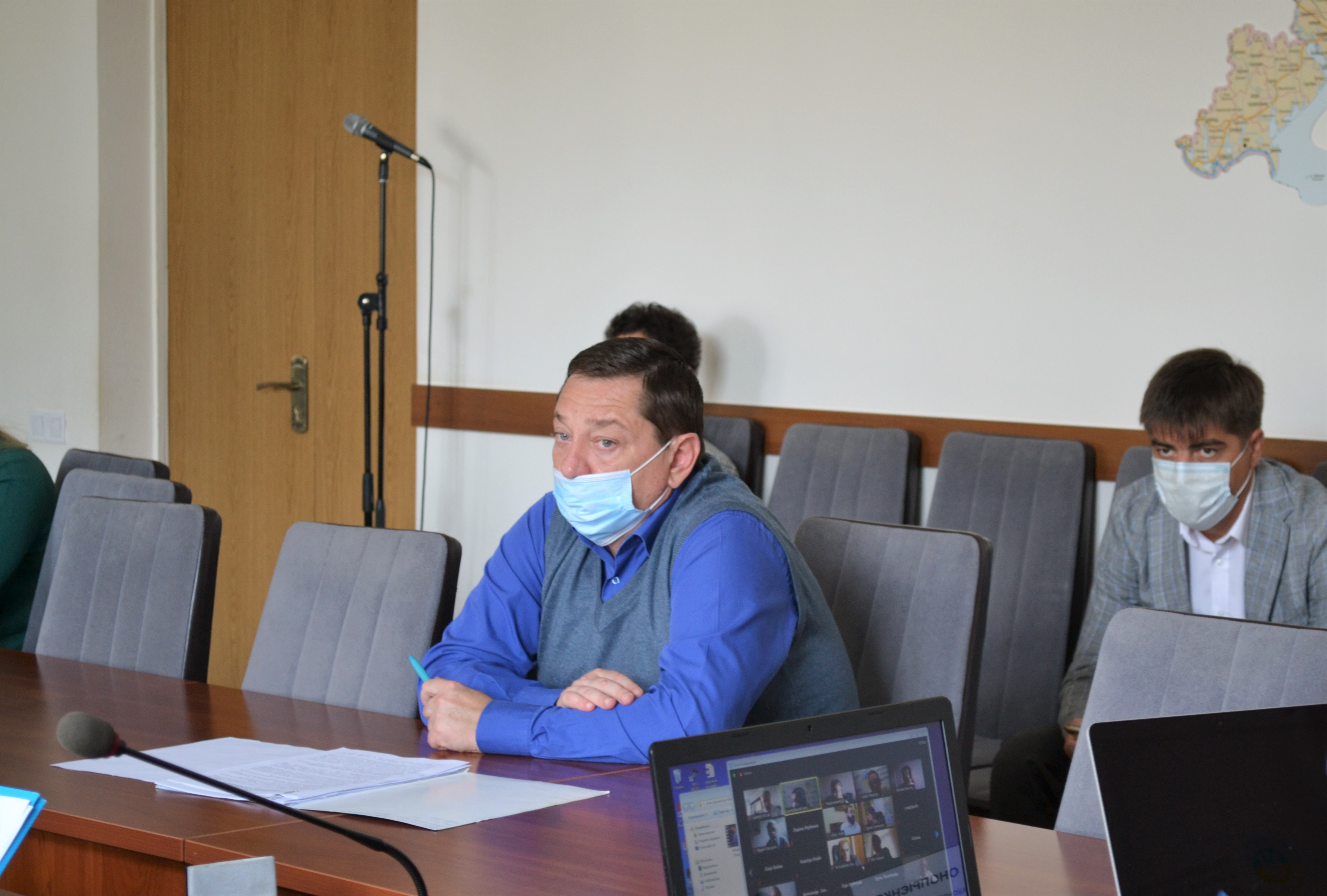 The signs of violation of the publication of opinion polls and surveys have been recorded at the regional level as well. A kind of election-related survey was conducted by the  LLC “TV and Radio Company “SIMON.” (multichannel broadcasting, logo “Simon”, the City of Kharkiv. On 2 October at 7:35 pm the results of the above mentioned survey were made public without specifying all the information required by law. At the same time, the host of the program noted that he did not consider the provided data to be sociology-related. At the same time, the Acting Head of Broadcasting Control and Analysis Department Mr Dmytro Shvydchenko said that according to the features of sociological information prescribed by law, the information published by the broadcaster is of sociological nature, and therefore all legal requirements for its broadcasting must be met. He stressed that the publication of sociological research data is one of the most commonly used manipulative tools. Therefore, licensees must understand the full extent of responsibility and carefully inform their viewers and listeners about the methodology of their own research.

A sociological survey on “How would you vote if the elections to the Verkhovna Rada were held this Sunday” was published by the LLC “TVRC “VIDIKON” (multi-channel broadcasting, logo “V”, the City of Sumy). However, not all information provided for in part one of Article 50 of the Electoral Code of Ukraine was indicated – the period of time, when the public opinion survey was conducted, the organization conducting the survey, the number of respondents, the methodology used, the exact wording of questions, etc. Although the mentioned political parties are not subjects of the electoral process, such information should be provided to viewers in accordance with the standard of completeness. 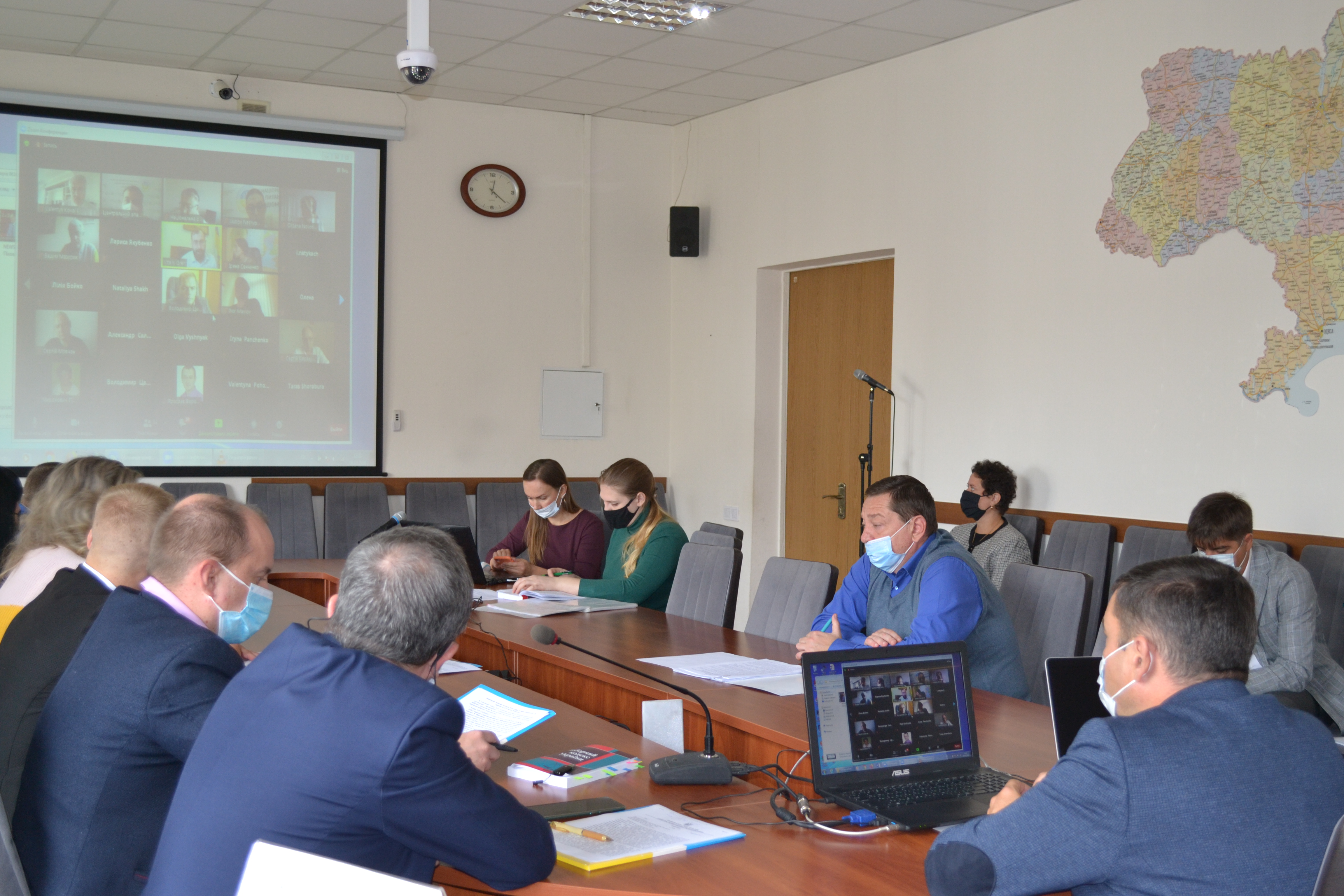 Mr Dmytro Shvydchenko also informed that the National Council had already received the first responses from licensees, in which the regulator demanded to provide copies of agreements and payment documents for placing advertising of political parties. In fact, they all claim that the advertisements in question were placed as commercial ads, and the broadcasters themselves do not know who ordered such placement and paid for it, because the process was arrange through advertising agencies. Being aware of the processes of ordering and paying for advertising on TV and radio, the First Deputy Chairman of the National Council Mr Valentyn Koval suggested considering this fact in order to further describe this situation in a report that will be prepared to conclude the results of the election campaign. He expressed the opinion that it is necessary to provide for changes in the legislation so that the subjects of the election process enter into direct advertising agreements with TV and radio companies but not through third parties. This will allow to better track the sources of advertising (funds, people, etc.). 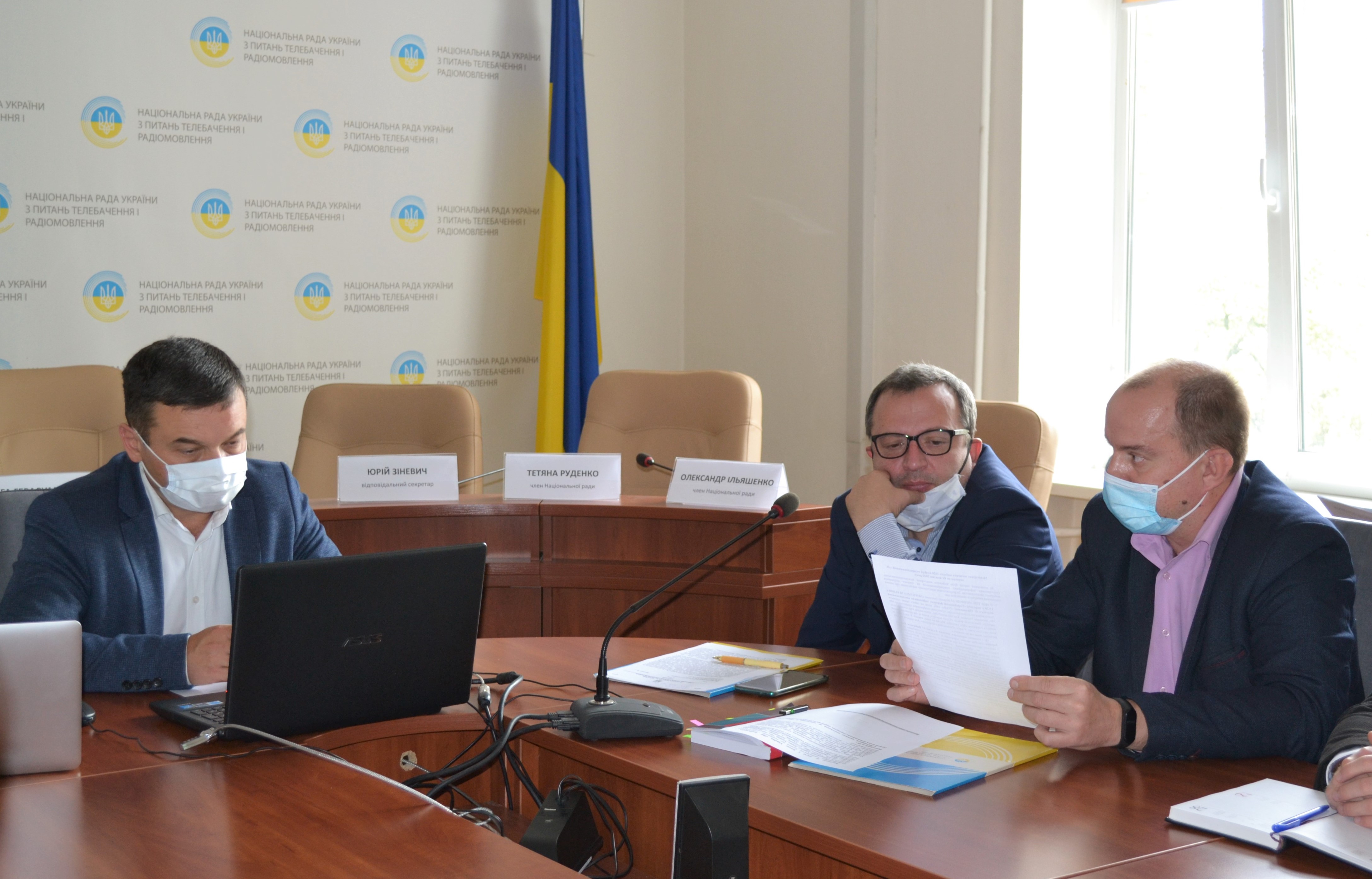 During the meeting of the working group, the participants also reviewed the programme “Barrier”, which was broadcast on the TV channel “TTV” (the LLC “Television and Radio Company TTV”, multi-channel broadcasting, the City of Kropyvnytskyi). The content of this programme seemed to be aimed at creating a negative image of one of the mayoral candidates. The Representative of the National Council in the region will continue to monitor this licensee’s broadcasts to track the balance in the coverage of the campaign.

According to the results of the weekly monitoring, a significant number of stories in favour of one of the mayoral candidates were noticed on three TV channels of the City of Chernivtsi – the LLC “Chernivtsi Promin”, the LLC “TVRC “TVA” and the LLC “Misto TV”, which may indicate the commitment of these broadcasters to this person and can be treated as unbalanced coverage of the election campaign. The Representative of the National Council in the region will address these broadcasters with a warning about the need to provide unbiased and balanced information.

The pre-election campaign material of two candidates from the political party “Opposition Platform – For Life” was posted in the news programme “News on Informer FM” of the radio station “Informer FM” (the LLC “Radio Mix”, the City of Dnipro). It was presented non-separately from other materials and was not marked as agitation. Therefore, the representative office of the regulator in Dnipropetrovsk Region will remind the licensee of the inadmissibility of placing ordered materials and will continue to monitor its broadcasts.

The meeting of the working group was traditionally attended by the Representatives of the National Council in the regions, the Member of the Central Electoral Commission Mr Vitaliy Hren, and a representative of the National Agency on Corruption Prevention.

The next meeting of the working group is scheduled for the coming week, on Tuesday.