The National Council at the meeting on February 7 acknowledged the presence of calls to the resolution of an aggressive war and propaganda of such and/or incitement to national, racial or religious enmity and hatred as recorded in the broadcast of the LLC “24 Hours News”, Kyiv (NEWSONE logo) on July 31 and 1, 2, 5, 6, 13 of September 2018 and, pursuant to part eight of Article 72 of the Law of Ukraine “On Television and Radio Broadcasting”, applied against the company sanction of “imposing a fine” in the amount of 25% of the license fee, which for this broadcaster equals to 96 530.25 UAH. 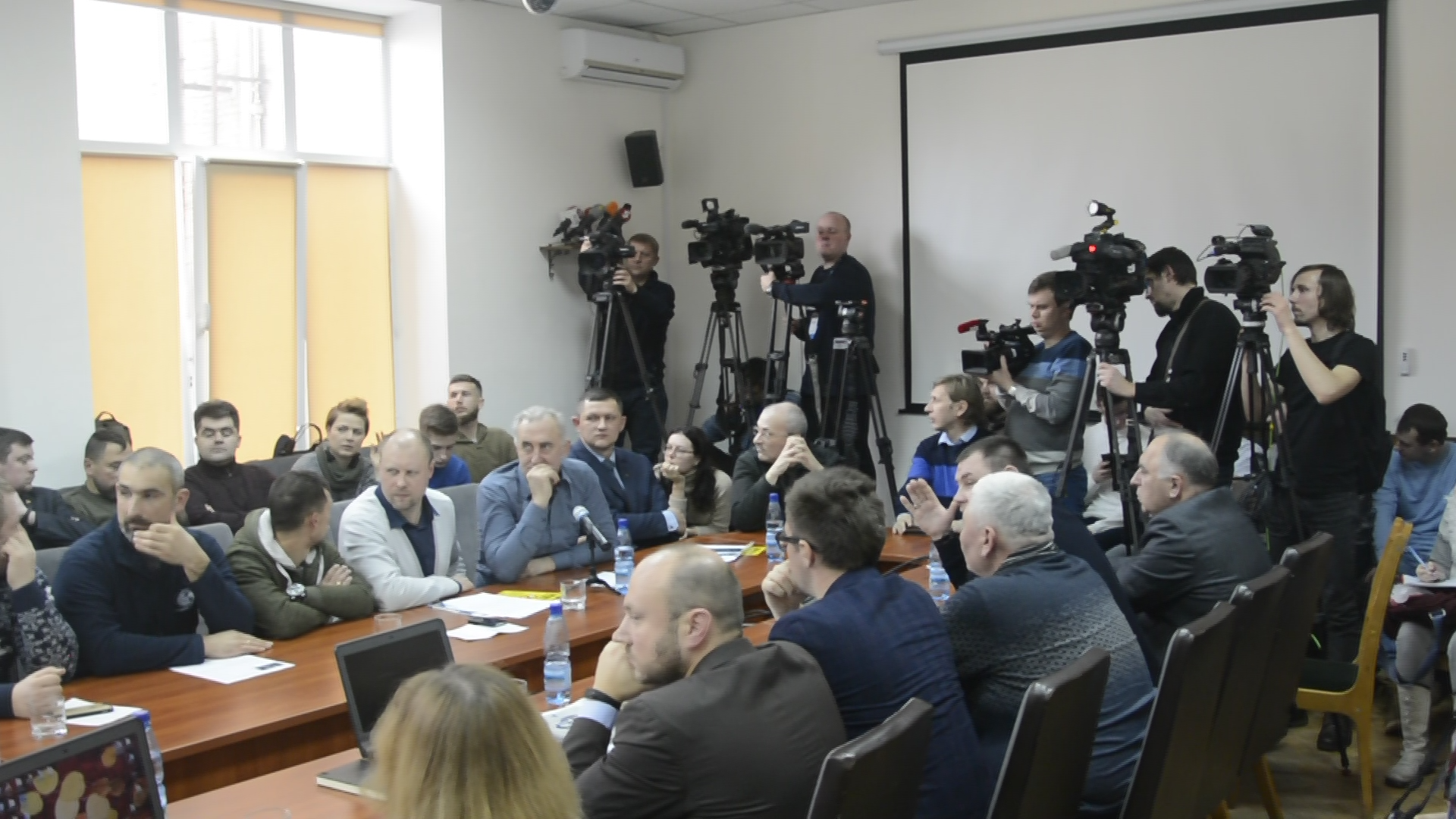 After monitoring the broadcast, which recorded signs of violation of the requirements of part one of Article 28 of the Law of Ukraine “On Information” and part four of Article 6 of the Law of Ukraine “On Television and Radio Broadcasting”, the National Council on October 5, 2018 conducted an unscheduled inspection of the broadcaster that confirmed the violations of these provisions of the laws. In particular, the language of hostility was recorded in the speeches of the guests and hosts of the programmes “NEWSONE” by O. Lukash, V. Pihovshek, R. Kotsaba, Ye. Chervonenko, A. Lesyk, M. Dobkin, D. Spivak.

Moreover, a letter from the Security Service of Ukraine was received by the National Council, which focused on individual programmes, where speeches containing signs of a covert call for aggression and programming of aggressive behavior of viewers were addressed.

In the opinion of this state body, which is called to protect the national security of the state, the clues of Russian propaganda, such as “party of war”, “party of peace”, “fratricidal warfare”, “the mechanism of the split of the Orthodox Church”, “Russia defends its interests”, “the world does not recognize Russia as an aggressor” and so on are systematically used in the news and analytical shows of the TV channel “NEWSONE”. These clichés in the context of the inspiration of destructive attitudes in Ukrainian society produce a distorted picture of events in Ukraine, primarily related to Russian aggression.

The analysis of the statements recorded during the official monitoring of the National Council showed that their main topic is the negative information in the context of issues related to the national security of Ukraine and its territorial integrity, relevant for the period of August-September 2018: denial of the presence of Russian troops in the territory of Ukraine, justification of the actions of the aggressor state, directed against the territorial integrity of Ukraine, formation of the audience’s view of Ukraine as the subject of aggression against its own territorial parts and defamation of persons who participated in the Antiterrorist Operation or participated in the Operation of the United Forces, the formation of a misleading, distorted conception of the ideological orientation of activity (fascism and national-socialism) of the leadership of Ukraine and part of the population of the country, etc. 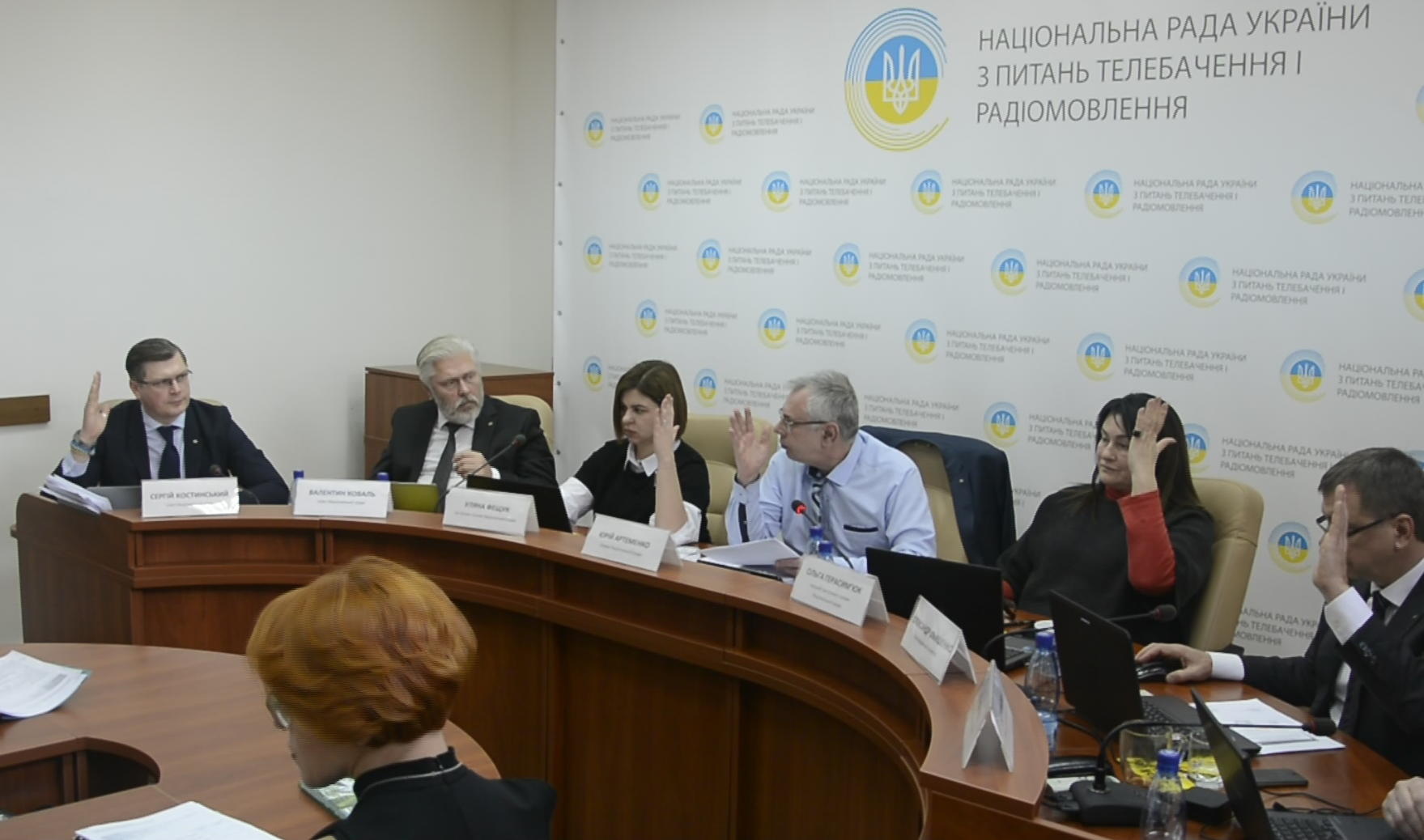 The vocabulary used in the statements includes such words: “the destruction of the people of Ukraine”, “the world does not recognize that they are aggressors”, “indulgences for murder”, “the main aggressor on the Pechersk Hills”, “fratricidal war” (is close to the meaning of the phrase “civil war”) and so on.

These and similar statements were systematically available in the broadcast of the broadcasting organization during the monitoring period.

In fact, such a way of presenting information may be perceived as a hidden call aimed at forming the desire to act in the addressee; by using speech methods of manipulation of consciousness, influence on the psyche or subconscious, the authors of the calls are pushing for certain actions, that is, they are programming the aggressive behavior of the audience.

Most of the statements are presented as factual using the labeled constructs “I’m sure” “I emphasize”, “any … veteran of the ATO”, “absolutely convinced”, “not by chance”.

The “24 Hours News” TV Channel has a license for satellite TV broadcasting with the coverage area of Ukraine and countries within the confident reception area of the satellite retransmitter. This fact indicates the possibility of the negative impact of such information on a significant audience – the population of Ukraine and other countries, in particular of the aggressor country, and may provoke a false idea of the events taking place in Ukraine and cause or motivate the aggressive actions against the country.

The full text of the conclusions of the IMC can be found at the following link. 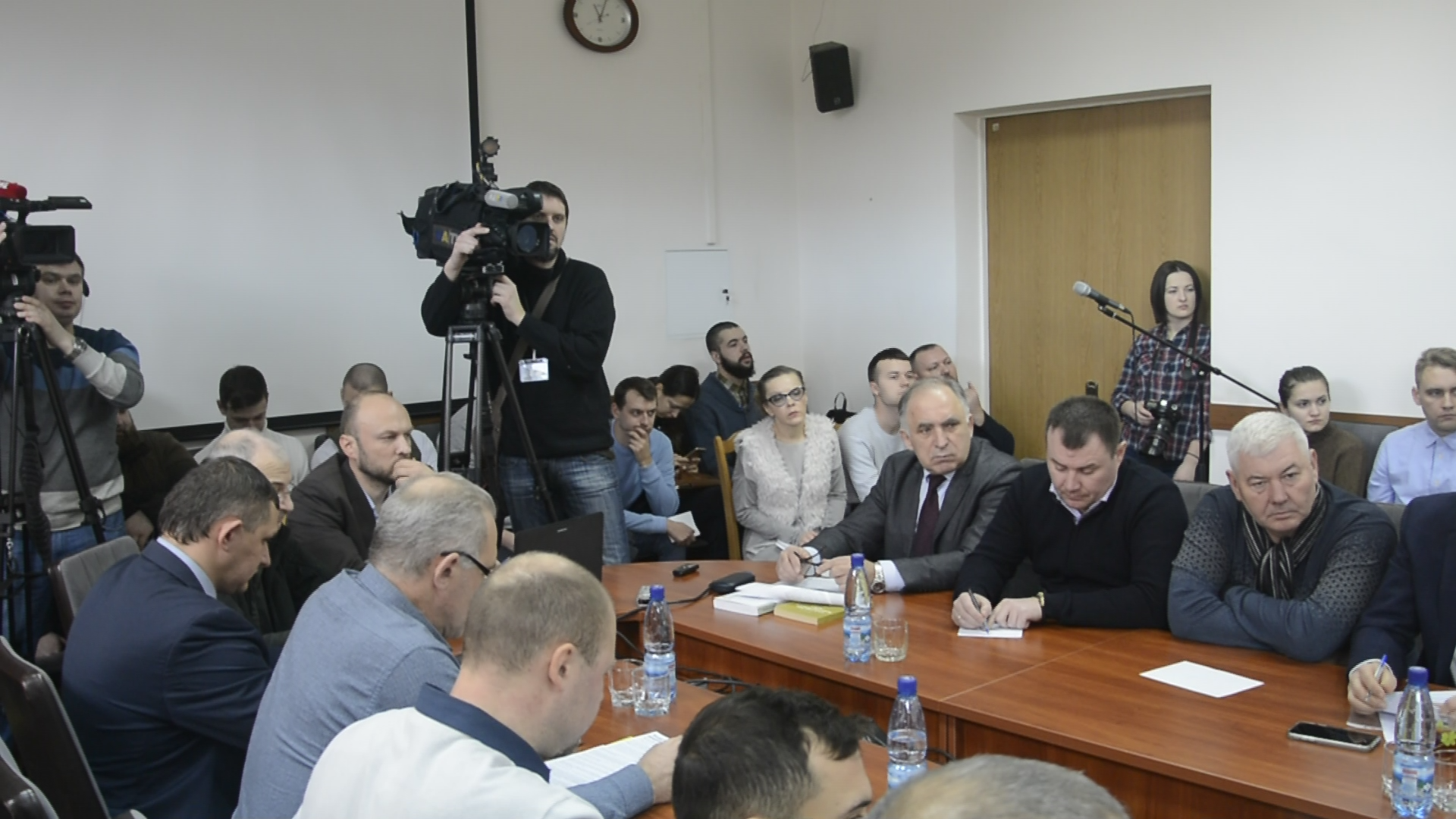 The National Council also requires the broadcaster, within two weeks, to bring the activity in line with legal requirements. If the licensee fails to comply with this decision, the Regulator may apply further sanctions provided for by the current legislation of Ukraine.

Representatives of the LLC “24 Hours News”, Kyiv, did not partake in the meeting, although the consideration of this issue, which according to the agenda had to take place on January 24, 2019 was postponed till February 7, at the request of the broadcaster.

During the discussion, representatives of the Independent Media Council, the Institute of National Remembrance, numerous public and voluntary organizations, the media, who were able to express their views on the consideration of the Regulator of this issue, were present at the meeting. In general, they all demanded to stop by the lawful means the dissemination of the cliché and the semantics of Russian propaganda on the air of the TV channel, which is one of the means of an information warfare against our country.