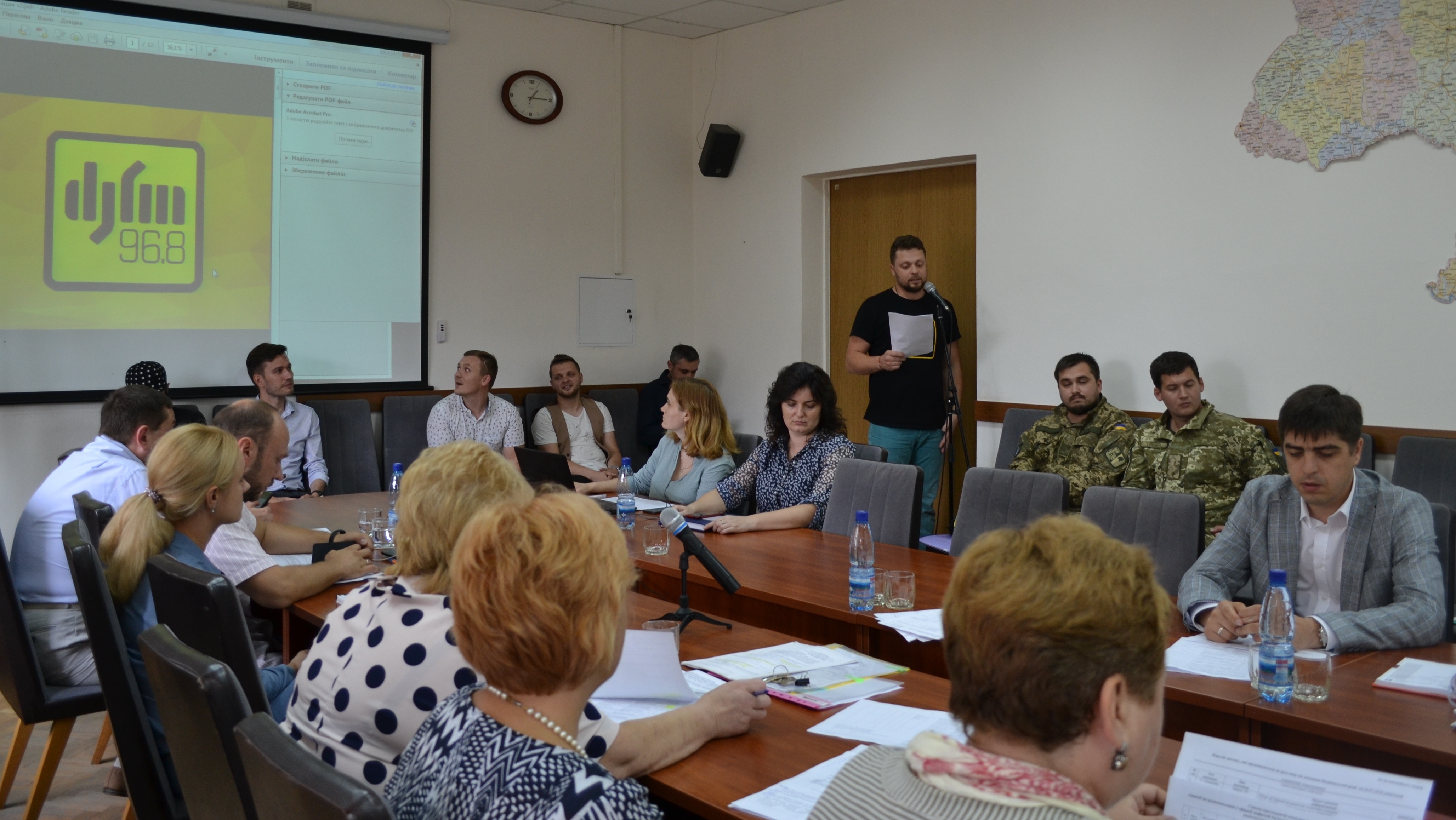 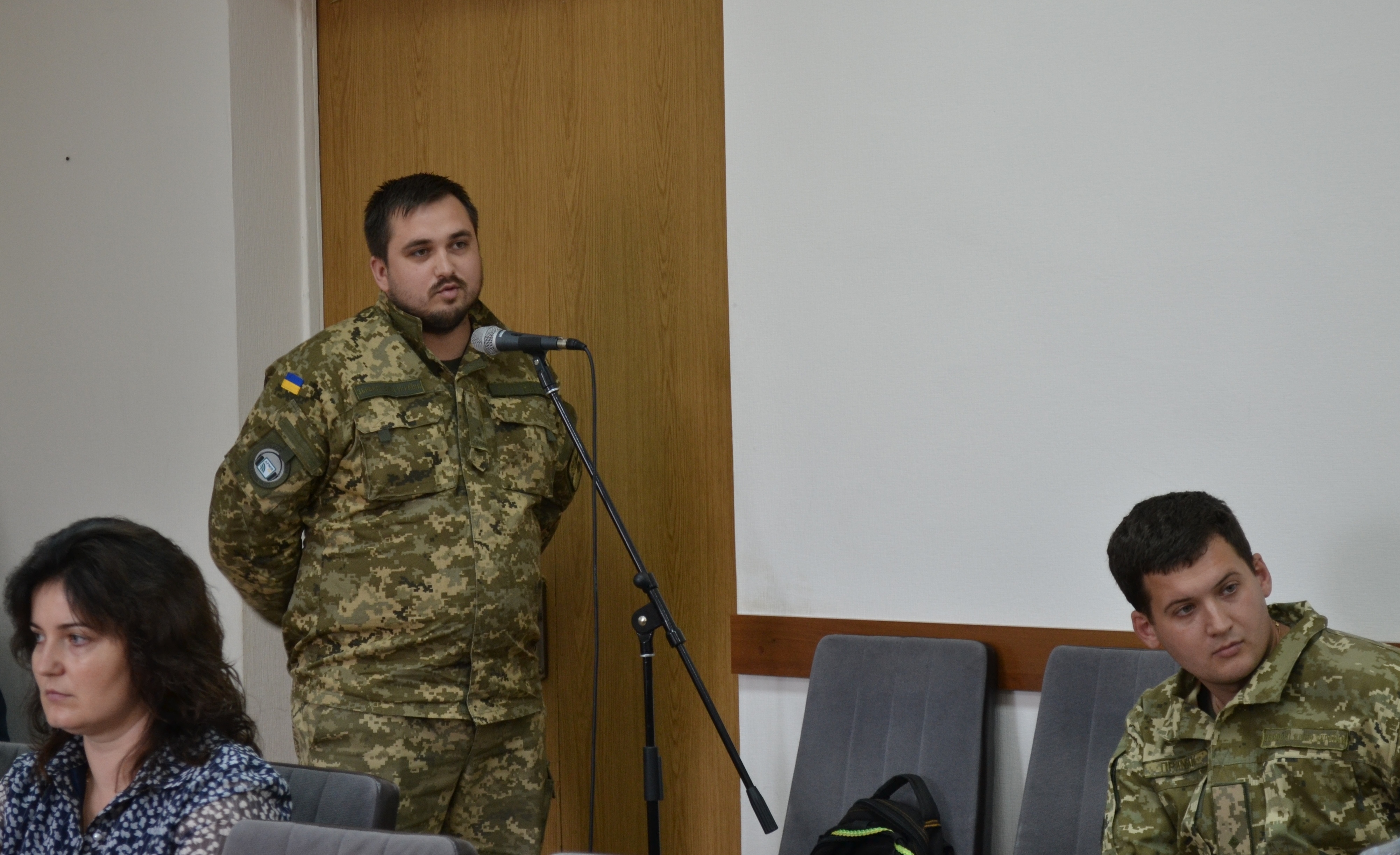 The digital broadcasting licenses have been granted to broadcasters for the period of 7 years.

During the presentation of results, the member of the National Council Serhii Kostynskyi congratulated the gathering on successful second round of competition for the development of digital broadcasting in Ukraine.

He noted that this pilot experiment started in Kyiv. In 2018 the National Council has already held first round of the competition and nine radio stations received licenses for digital broadcasting in DAB+ technology. Serhii Kostynskyi stated that in September of 2018 during IFA Berlin it is planned to present the results of this experiment and to discuss how digital broadcasting is being developed in Ukraine. According to the member of the National Council, the Regulator will hold the third round of competition for the single remaining place in the multiplex. Should all three competitions succeed, the City of Kyiv will receive fourteen diverse and versatile radio stations, which can be heard via DAB+ receivers. 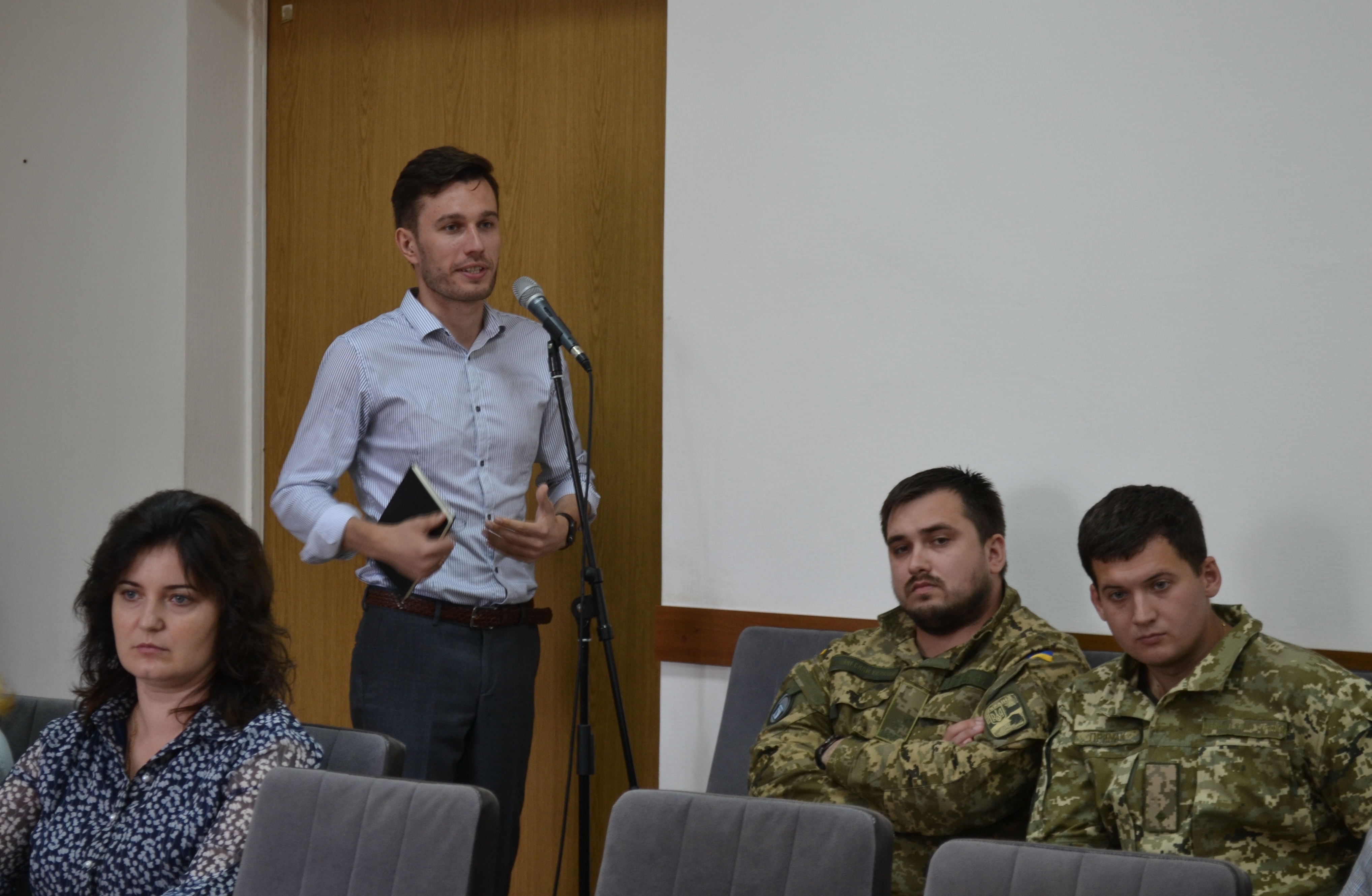 As you will know, the multiplex proposed for competition has 14 seats. The companies that won the competition already started broadcasting on 17th of May 2018. These companies are, namely:

LLC TRC “IF Media-Groups”, the City of Kyiv (“Radio Maria”); 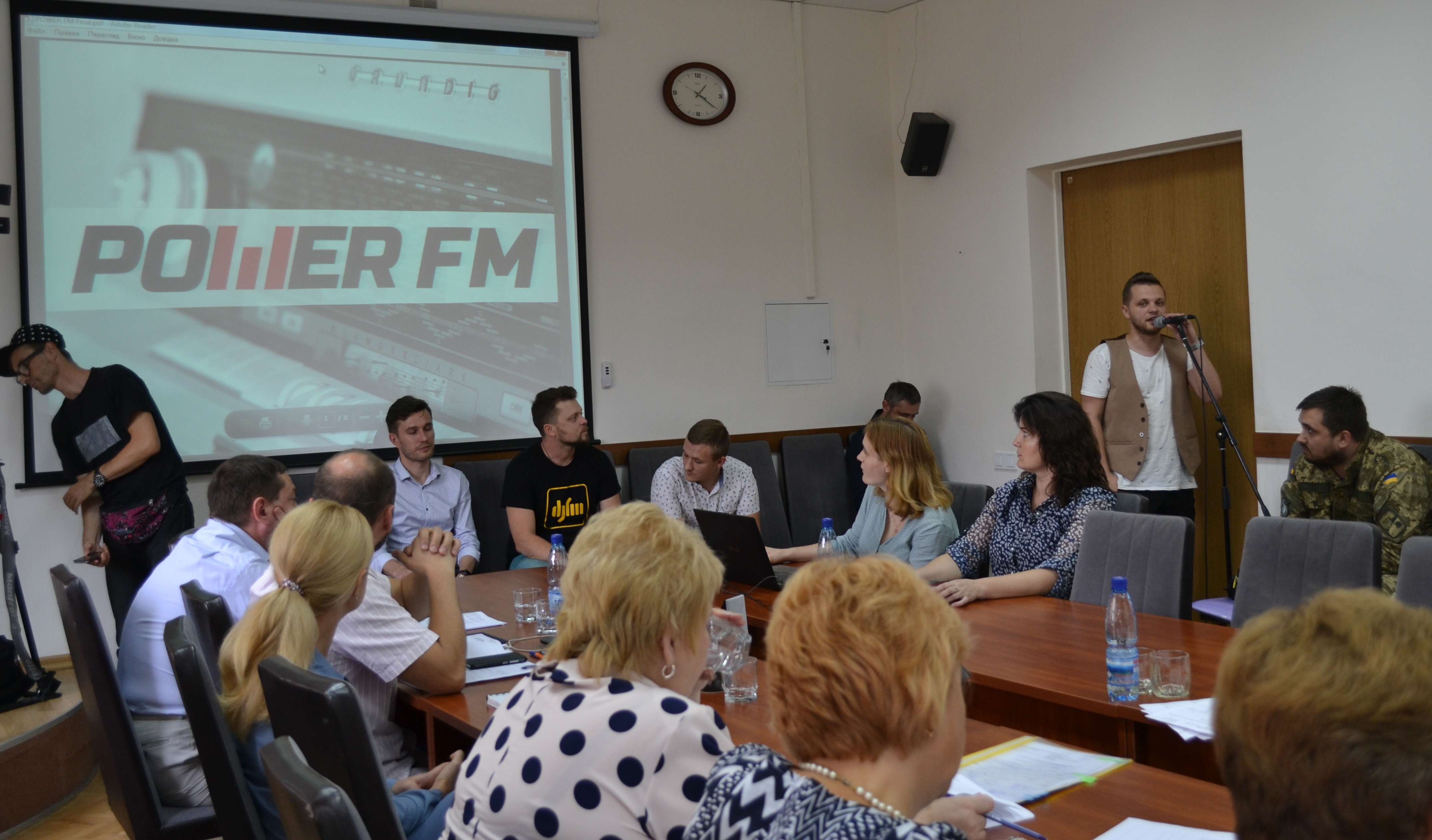 LLC “Digital radio of Kyiv”, the City of Kyiv (“First Digital”) was amongst the winners as well. However, the company failed to provide the payment of the license fee in due time. Consequently, due to company’s failure to comply with the law the National Council was forced to cancel the previous decision on the definition of the company as one of the winners of the competition and announced a competition for one programme of the 7D frequency block (194.064) in the City of Kyiv. Statements from TV and radio organizations for participation in the competition are accepted from July 27 through August 27 (18:00) at the address: Prorizna Str. 2, Kyiv 01601, tel. +38 044 234-97-13.