The Association of Digital Broadcasters was set up in Ukraine

The Agreement on the creation of the All-Ukrainian Association of Digital Broadcasters “Cyframo” was signed at the National Council’s headquarters between the three companies-holders of the first licenses for digital radio broadcasting. Following the official signing of the document, the head of the newly formed Association, Bohdan Bolkhovetskyi, together with the members of the Board – Andriy Solomakha and Viktor Savkin – held the first meeting of the Association, attended by the member of the National Council Serhii Kostynskyi and the MP of Ukraine Vladyslav Sevriukov. During the meeting, the stakeholders defined priority directions of the further work of the Association and discussed the prospects of development of digital broadcasting in Ukraine. 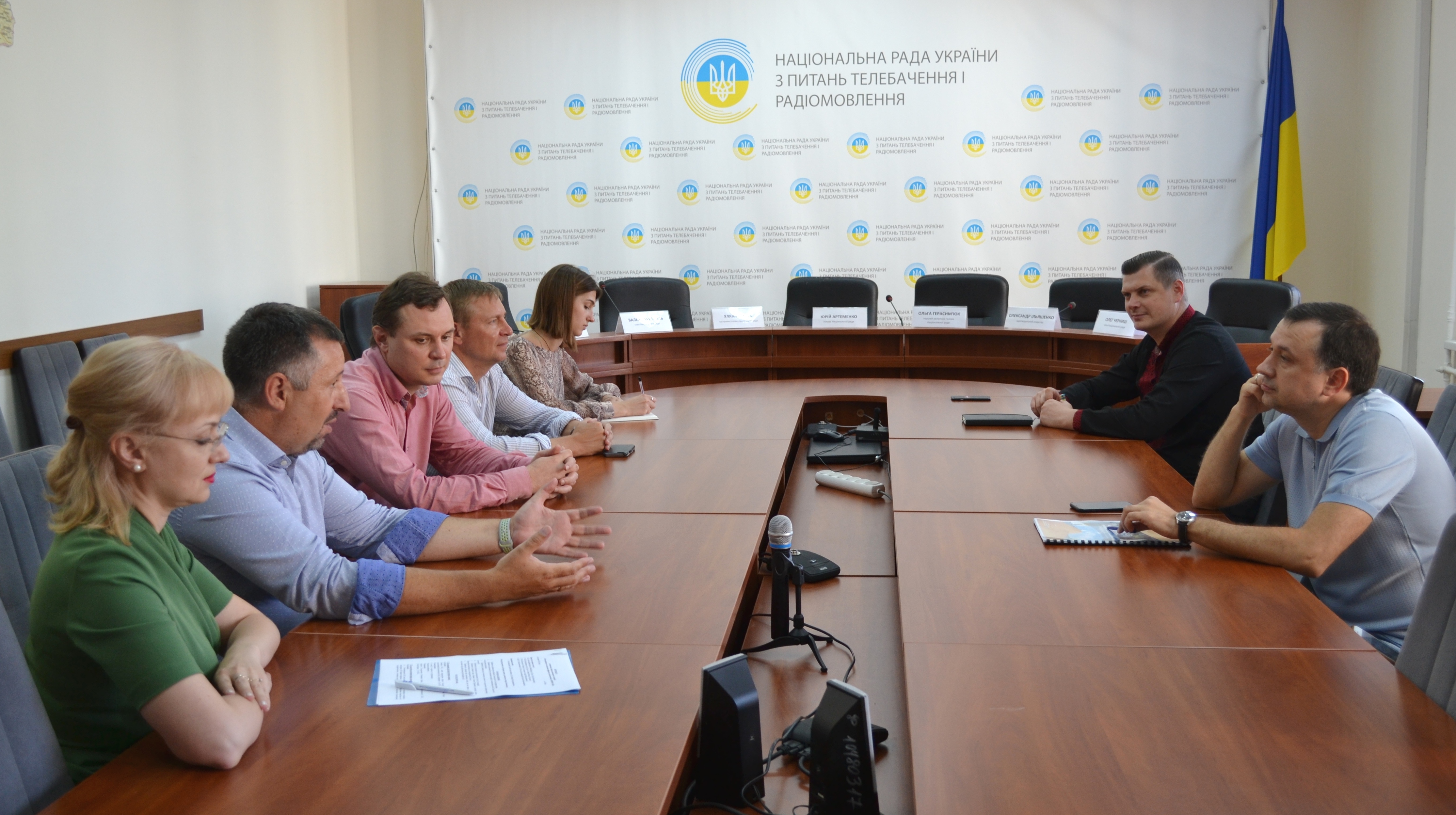 While introducing the Agreement of digital broadcasters, Bohdan Bolkhovetskyi emphasized that all licensees wanted this extremely important document for the media area to be signed officially, in particular in the presence of the authorities such as Vladyslav Sevriukov and Serhii Kostynskyi, who are directly involved in the implementation of the digital broadcasting project in Ukraine and its successful realization.

Bohdan Bolkhovetskyi noted: “We created the All-Ukrainian Association of Digital Broadcasters “Cyframo” in order to attract Ukrainians at a fast pace to the use of the new broadcasting technology that is popular in developed countries. The membership in “Cyframo” is open to all digital broadcasters without exception, and we hope that jointly we will walk the path of adaptation of the new technology much faster than one by one.”

Vladyslav Sevriukov and Serhii Kostynskyi expressed unequivocal support for such an initiative of broadcasters, because in their opinion the creation of this Association is of historic significance to Ukraine.

Vladyslav Sevriukov noted that it is very important for this experiment to have a specific work strategy and advised the Association leaders to immediately begin drafting such.

“There should be a single logo, a single slogan, a single concept, single-style promos for the promotion of digital broadcasting. All digital radio broadcasters should develop a new industry by joint efforts. It will be more justified in terms of promoting the new technology and investment,” he said.

According to Serhii Kostynskyi the signing of the Agreement is a good start for the implementation of the remaining steps regarding establishment of the digital broadcasting in Ukraine and the removal of current hindrances. 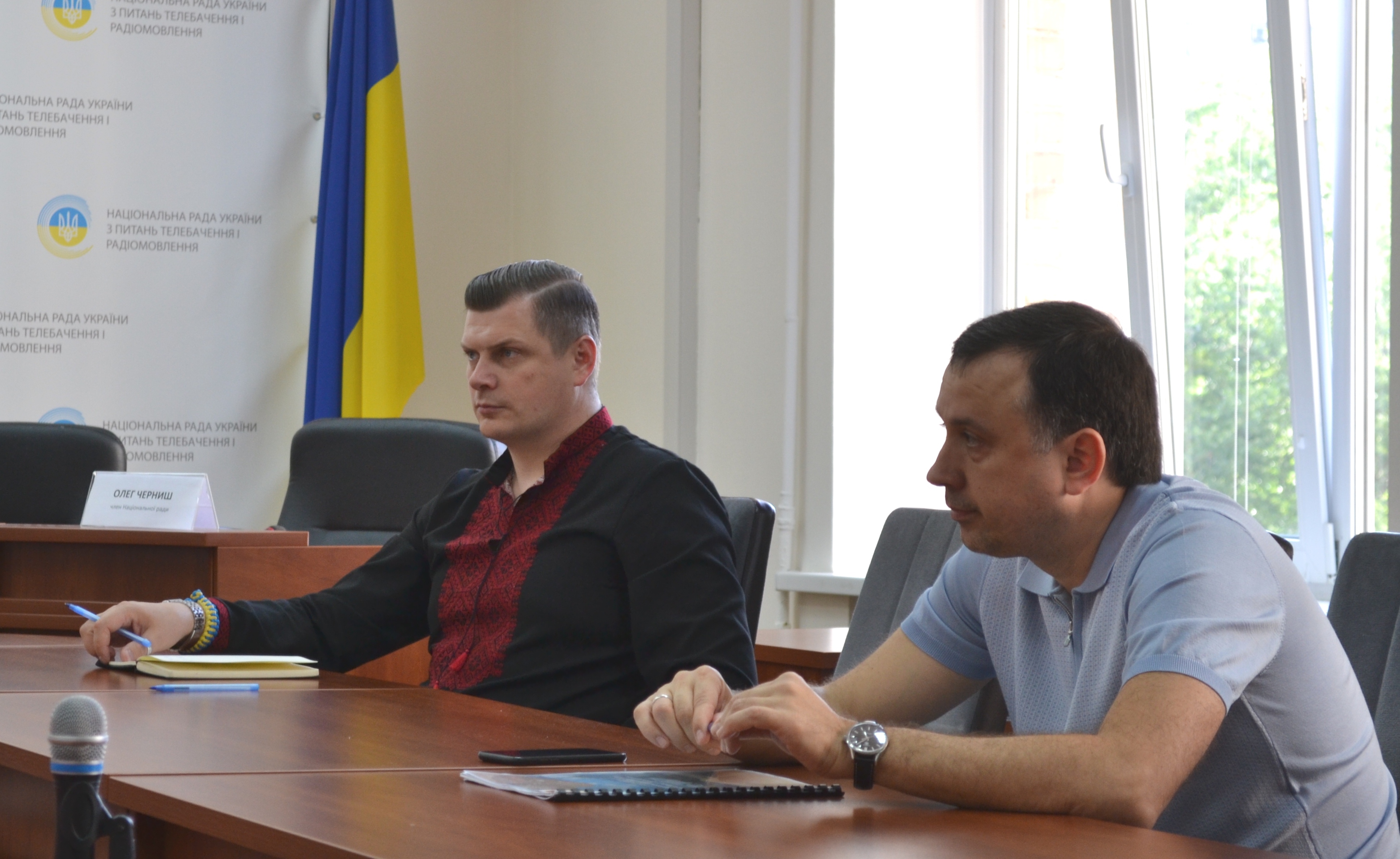 “The National Council gave the “green light” to DAB+ technology in Ukraine. From now on, the Association is the subject that deals with promotion of digital broadcasting, negotiations with retailers, the development and implementation of the marketing strategy. The Regulator congratulates the initiative on the occasion of its creation and is undoubtedly ready to join as a stakeholder for further development of the DAB+”, – assured Serhii Kostynskyi.

As you will know, on 26h of July the National Council announced the results of the second round of competition for digital radio broadcasting in Kyiv. As a result, these radio stations are to broadcast in the DAB+ format: “Army FM – military radio”; “Business Radio”; “DJ FM”; “POWER FM”. Thus, 13 radio stations currently have digital radio licenses. In addition to the ones mentioned above, the winners of the first digital radio contest in the City of Kyiv broadcast in the DAB+ format as well: “Radio Maria”;“Old Fashioned Radio”; “Zemlya”; “Hype Radio”;“Krayina FM”;“Ukrainian Radio”; “Radio “Promin”; “Radio “Culture”; “Radio Meydan”.

National Council announced the competition on June 27th for one more place for the digital channel of the 7D. The results should be known by October 26th of 2018.